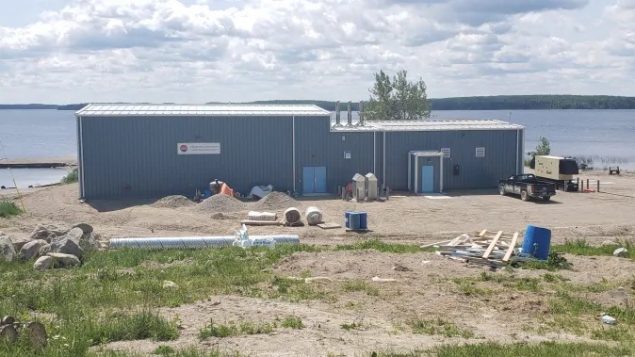 A second First Nation in less than a week has declared a state of emergency over the quality of its water.

On Friday, the band council of the Eabametoong First Nation, located about 360 kilometres north of Thunder Bay, Ontario, passed a resolution declaring the emergency after tests on water at the reserve showed levels of trihalomethanes (THMs) between 122 to 182 per cent above Health Canada safety standards.

The tests were conducted after community members noticed a foul smell and taste when they used the tap water. 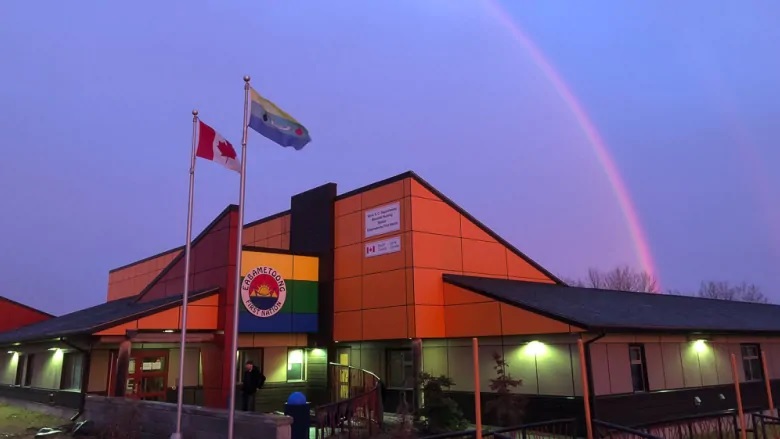 Eabametoong First Nation became the second First Nation in Ontario in less than a week to declare a state of emergency over its water quality. (Katie and Steve Koopman) 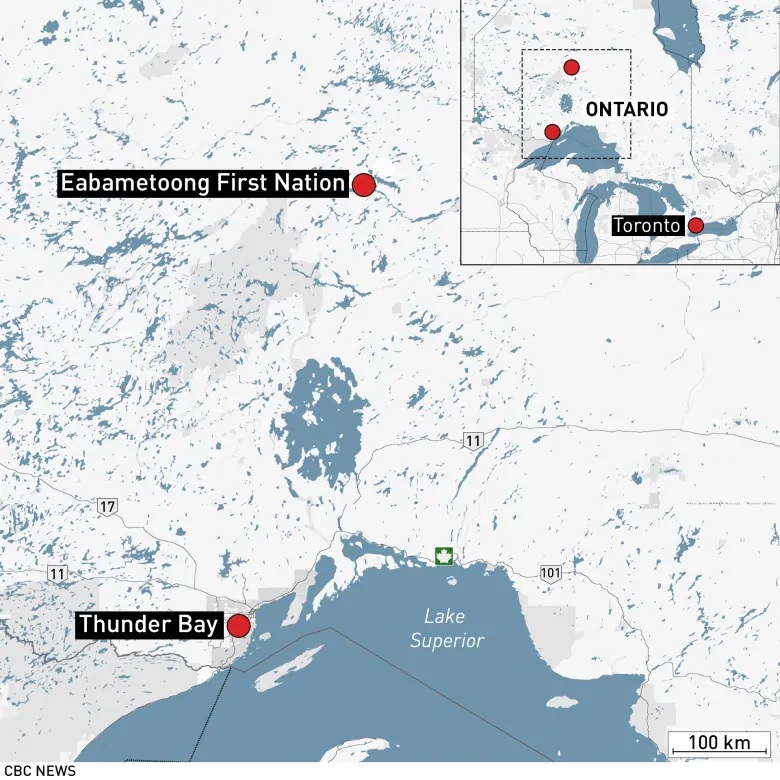 A statement issued by the office of Canadian Indigenous Services Minister Seamus O’Regan says the department is monitoring the situation “closely.”

Eabametoong has been under boil-water advisories for nearly 20 years and is currently waiting for a newly-built $12 million water treatment plant to get hooked up.

With files from CBC, APTN