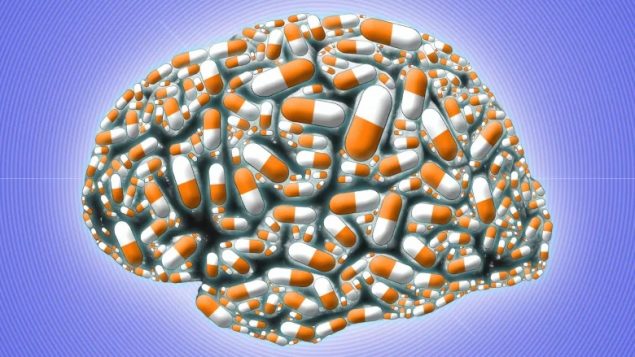 Proponents say microdosing of LSD and other psychedelic drugs is not to get high, but simply to improve mood and creativity (Rafferty Baker-CBC)

There’s a quiet trend happening in connection with psychedelic drugs like LSD, magic mushroom, and others.

It’s called “microdosing”. The idea is that just a little can improve focus and creativity, and your overall mood.

Norman Farb ( PhD) is an associate professor of psychology at the University of Toronto-Mississauga and director of the Psychedelic Studies research programme.  His lab conducted an online study of the effects of microdosing.

The idea of microdosing is not to take a “trip” by getting a hallucinogenic effect, but in taking just a tiny amount one might get a sense of well-being similar in some ways to that of meditation.  Proponents also say in addition to anxiety and/or stress reduction it helps them to focus on tasks and can improve creativity. While there have been some studies on full dose psychedelics related to previously untreatable post traumatic stress disorder and severe depression, the researchers say that given the fact the drugs are illegal, there has been very little research done on the topic of microdosing and use by people who are otherwise healthy..

The researchers conducted an online survey and after weeding out responses still had several hundred replies from which to draw some initial conclusions.   Most of the  respondents, generally younger people and educated reported that their mood has improved and they were able to focus more on their tasks, and were more creative.  However, Farb notes that there may be a placebo effect here in that people want to feel these effects.

Others did report some side effects, and of course as Farb points out, because the drugs are illegal, there’s no guarantee of what they are actually consuming.

Farb says they are presently working through the bureaucratic process in order to create a controlled and proper scientific study of microdosing psychedelic drugs.

He says they are about a year away from trials.

U of T News- microdosing study