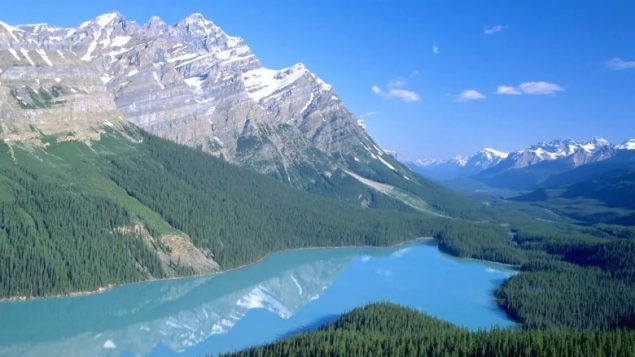 The Canadian Parks and Wilderness Society says Canada must protect 30 per cent of its land and inland waters by 2030 or face dire consequences. (Travel Alberta/CP)

Noting that biodiversity is declining faster than any other time in human history and citing a recent report that over one million species worldwide are facing extinction, CPAWS says Canada needs to protect 30 per cent of its land and inland water–about 330 million hectares–by 2030 or face what the advocacy group calls a “nature emergency.”

The goal would almost triple the amount of land currently protected by federal, provincial and Indigenous governments. 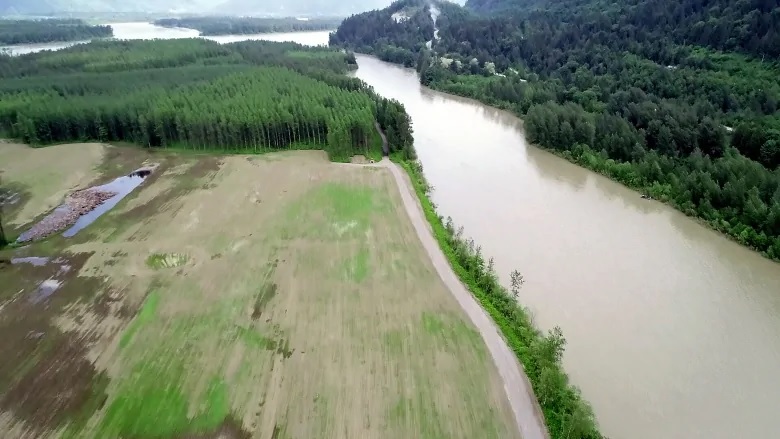 Many of the cottonwood trees on Herrling Island, left, and other islands in the middle of British Columbia’s Fraser River have already been clearcut to make way for field crops. (BCIT Rivers Institute)

Currently, 11.8 per cent of Canada’s land mass has been set aside for conservation.

In a new report, CPAWS says that protection should rise to 17 per cent by 2020, but calls that target “woefully below what results of most scientific studies show are necessary to meet widespread conservation goals, such as maintaining viable populations of native species.”

In its February 2018 budget, the federal government committed 1.3 billion over five years to nature conservation. 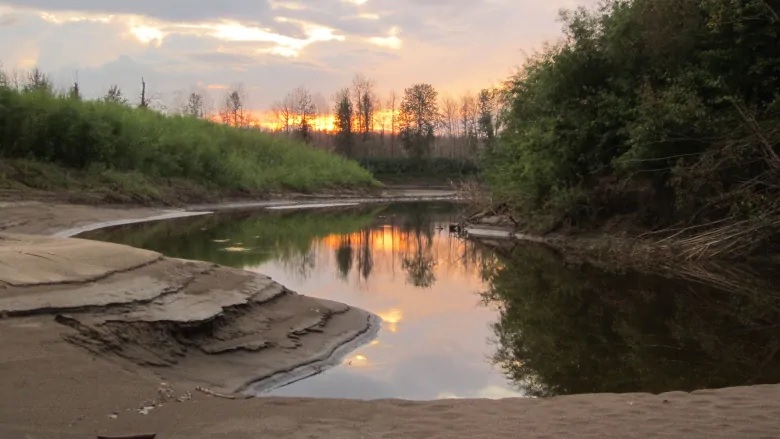 CPAWS says that commitment gives Canada “a fighting chance” of reaching its 17 per cent goal next year.

Another recent announcement committed federal money to buying at least 200,000 hectares of private land and fresh water in southern Canada.

CPAWS says that since 1970, half of all monitored species in Canada have declined and half of those declined by more than 80 per cent.

Beyond committing to increased protection at home, CPAWS says Canada should secure bigger commitments from other countries at talks in China next year.