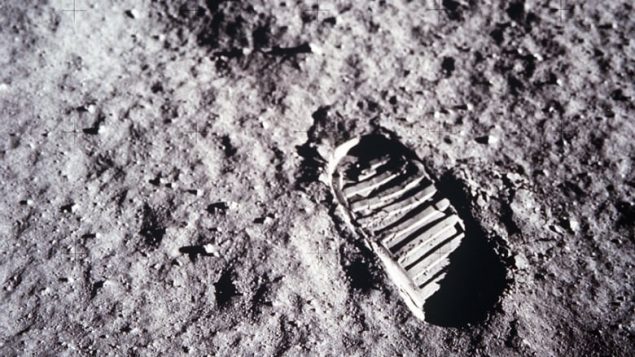 A footprint on the moon left by Apollo 11 astronauts, the first extra-terrestrial footprint by humans. Andrew Fazekas says in a decade, a Canadian might leave a footprint there too. (NASA)

Back to the moon, and beyond?

This week, many are celebrating and remembering a momentous event in human history, when man landed on the moon.

U.S President Trump has said he’d like to see Americans back on the moon by 2024, and there’s talk of the Gateway project, a lunar base from which a manned-mission to Mars might launch.

Space and science journalist Andrew Fazekas (the Night Sky Guy) talks about the history of Apollo missions and the future.

Andrew Fazekas, science and space columnist on the future of lunar missions and beyond.

While all the excitement is about remembering the first lunar walk 50 years ago this week, we might forget there were several subsequent missions and a total of 12 men have walked on the moon. 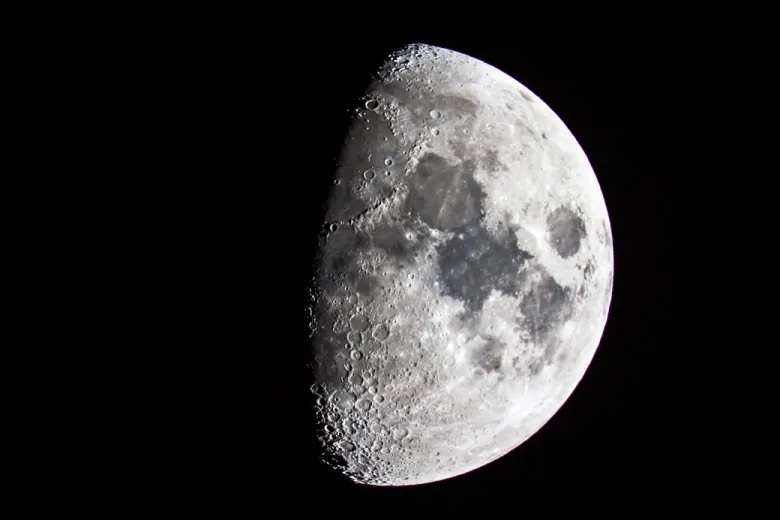 Several lunar missions have occurred which have helped to understand the origins of both the moon and the Earth. (NASA)

Fazekas says the missions brought back valuable scientific information about the formation of both the moon and the Earth. He says that the the challenge of a return to the moon is extremely challenging given the short time span of just five years.  He notes the participation of private industry will be critical to further space exploration whether to meet the 2024 date, which he says sees as a 50 per cent possibility, or in future. 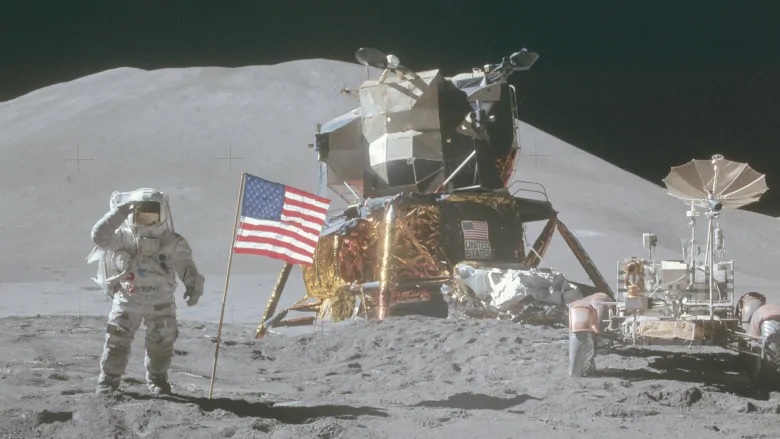 Apollo 15, July 26,1971, While we remember the first lunar landing, Apollo 11, this week 50 years ago, Several other missions followed with 12 men having walked on the moon, It is entirely possible that a Canadian may be among the select lunar group, perhaps within the next decade or two, (NASA)

He also says space is no longer just a U.S- Russian exploration area, with newcomers like Japan and India amongst others, with China announcing its own ambitious plans for a space station around Earth, and a lunar orbiter and a lunar landing on the dark side of the moon.

He also notes Canada has long played a vital role in the U.S. space programme in a variety of areas from designs, to engineering to manufacturing, control, navigation to astronauts themselves. He is quite sure that will continue and suggests that a Canadian might indeed be among those on a future lunar mission. While the Canadian made lunar lander on Apollo 11 was the first to touch the moon and leave a “footprint”, a Canadian could well be among the crew of a future lunar mission to leave a Canadian human footprint on the moon,

As for longer stays in space such as a Mars mission, much has still to learned about the physical effects of space travel and weightlessness on the human body.