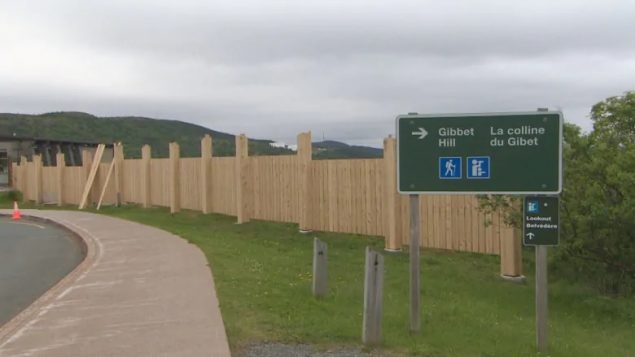 Parks Canada suddenly erected a 3-metre tall fence all along the roadway leading to the visitor centre and blocking the view of the field where military tattoos take place. Negative reaction was quick and loud (Gary Locke CBC)

Signal Hill is an iconic and historic location in St John’s Newfoundland and as such draws a lot of traffic on the road up the hill.

Part way up is a visitor centre and a field where historic military reenactments and drills take place, and it’s also a place where one can get a lovely panoramic view out over the city and harbour below.

This week without any prior notice, workers suddenly appeared and began to quickly put up a long 3-metre tall wooden fence to block the view of the tattoo field. 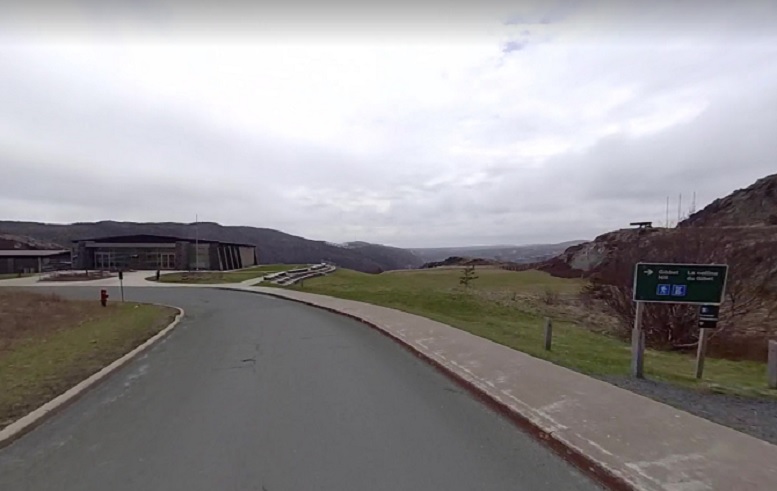 The same view prior to the fence showing a clear view of the tattoo field. (Google Streetview)

It seems, cars were slowing down for the views even stopping and getting out of their cars, or parking in the visitor parking lot and watching. This was primarily for the reenactments which can be viewed from the visitor centre roadway and grassy area at the field edge for free. 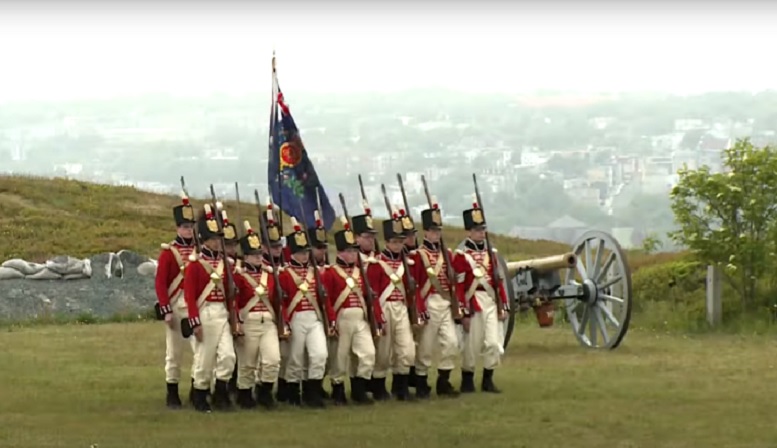 Parks Canada charges a $10 fee for a seat at the edge of the field just metres from the road entrance but Parks Canada said the fence was about “safety”, presumably from the traffic issues and improving the visitor experience.  A CBC news report said Parks Canada insisted the fence was not just to force people to buy tickets. 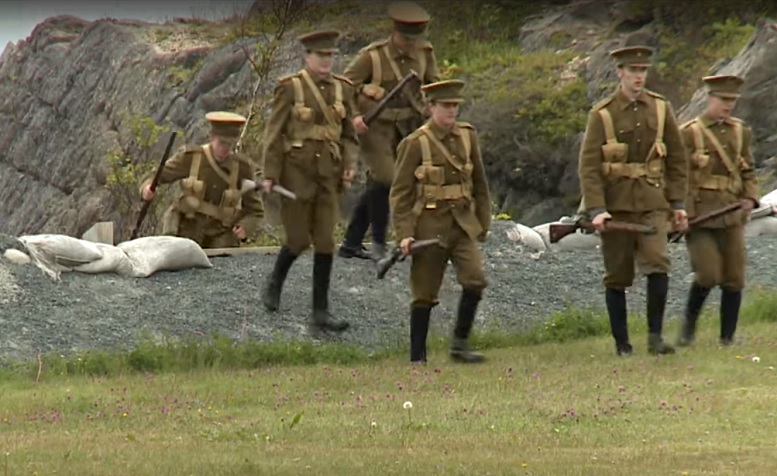 The reenactments include Newfoundland’s famous, and tragic, “blue puttees” of WWI. The performances were easily viewed from the roadway and sidewalk. ( CBC News- Here and Now)

Nonetheless, the unexplained and sudden arrival of the fence caused an instantaeous and widespread negative reaction, calling the fence ugly and spoiling views or just the scenery from other vantage points. 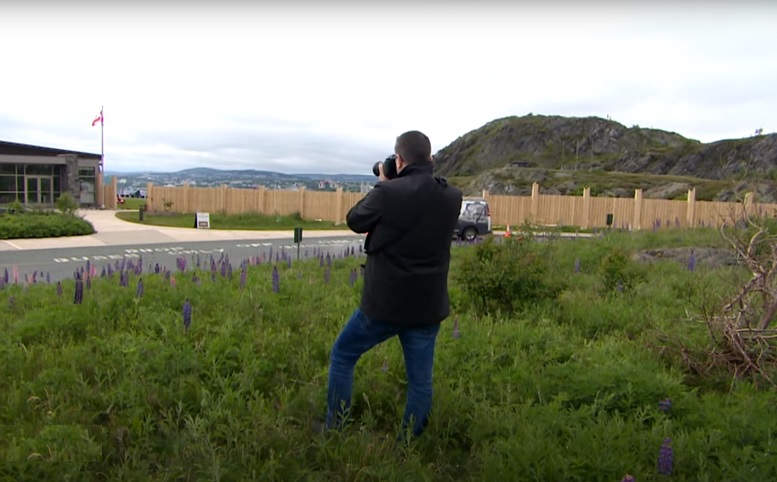 Critics said the fence was an eyesore that spoiled and interrupted the view of the area. (CBC News-Here and Now)

Residents began calling local politicians, TV stars got involved on social media, and the furor was covered by national media.

Complaints began flowing in to the federal minister responsible for Parks Canada as calls flew back and forth among various levels of government and Parks Canada bureaucrats.

As quickly as it went up, it was taken down, lasting just 48 hours. 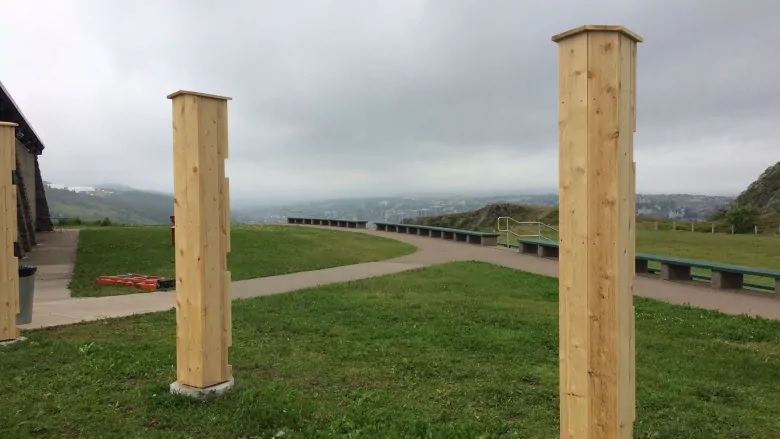 The fence was removed early this morning (Thursday) although the posts remain, presumably for installation of temporary barriers during the tattoo performances. Parks Canada says the fence is about safety not about forcing people to pay an entrance fee. ( Ryan Cooke-CBC)

Parks Canada said a new form of temporary barrier will be designed. It will allow views of St John’s  escept when the tattoos are being staged, along with the fee to watch.