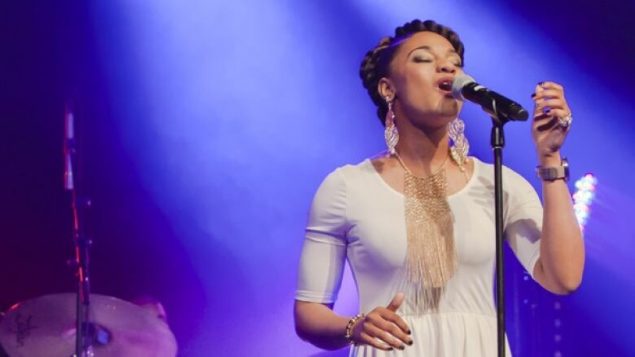 Reeny Smith is one of the headliners at the first-ever Halifax Black Summer Festival. (iamreeny.com)

Whether they come from there or not, Halifax, Nova Scotia, has long served as an important spiritual touchstone for members of Canada’s black population, though some may differ about the extent. 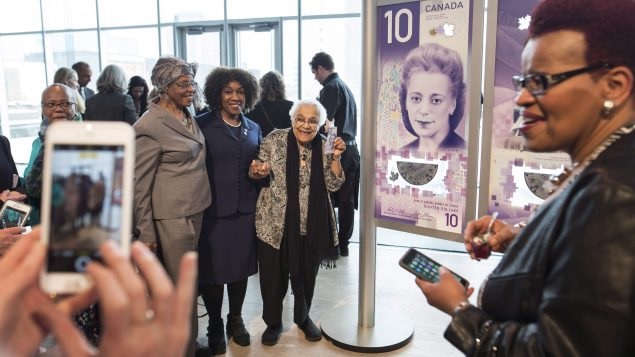 Wanda Robson, centre, sister of Viola Desmond, is surrounded by friends and family while posing next to the new $10 bank note featuring her sister following the bill’s unveiling in Halifax in March 2018. Desmond is the first Canadian woman to be featured on a regularly circulating bank note. The first-ever Halifax Black Summer Festival, celebrating the city’s past and present, is set to begin Aug. 1. (Darren Calabrese/Canadian Press)

And many, many others with deep ties to the city have left their marks, among them civil rights activists Darryl Gray and Burnley Allan (“Rocky”) Jones and actor and producer Anthony Sherwood.

In 2017 Colas, who has launched seven festivals celebrating black culture in Canada, the U.S. and Haiti, created the Halifax Black Film Festival.

Expansive by nature, this summer she is going for more, with a bit of help from Global News, who are providing some sponsorship. 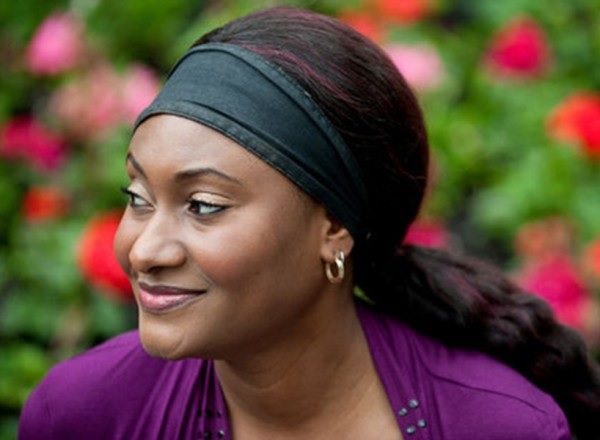 The Halifax Black Summer Festival aimed at celebrating black culture and diversity in Nova Scotia is set to being August 1 and run for four days.

The Saturday Outdoor Music Celebration, held in collaboration with the Halifax Busker Festival, will feature some of the province’s top performers, including among others, Reeny Smith and Jeremiah Sparks.

I spoke by phone with Colas on Thursday.