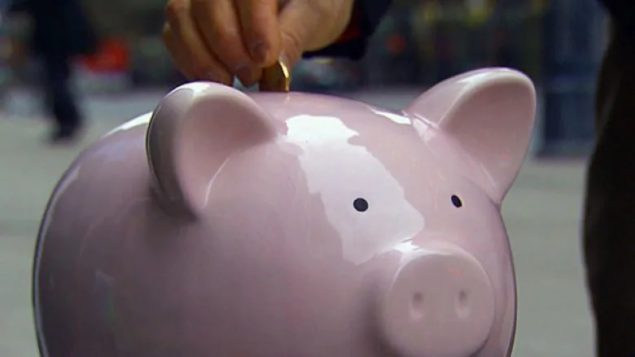 Asked how much money they needed for retirement, boomers estimates vary widely. (CBC)

Retirement: How much is enough? Baby boomers unsure but say they don’t have enough

The last group of the baby boom generation is fast approaching retirement. The group, now aged over 50, seem to generally have the same financial concern which is, have they saved enough money? Most Canadians it seems feel they’re hundreds of thousands of dollars short.

A new survey by Ipsos research  (tables in links below) for the Royal Bank of Canada is called 2019 Retirement Myths and Realities.

The survey contacted 2,000 pre-retirees in Canada aged 50 and over during April of this year.

In a press release, Rick Lowes, Vice-President, Retirement Strategy, RBC said, “The best approach is to start with expectations including: the lifestyle you hope to lead in retirement, retirement income options, and then build a plan to get you there.”

In addition, the survey found that on average across Canada, some 19% said they expected to carry debt into retirement, something generally counselled strongly against. That number may be low however compared to surveys of some years ago.  Statistics Canada in 2012 found that fully two thirds of pre-retirees aged 55 and older had debt while a survey by the Canadian Imperial Bank of Commerce (CIBC) at the time found 59 percent of retirees had some kind of debt. 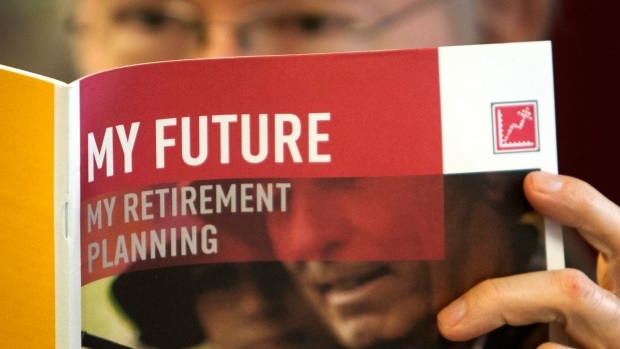 The RBC report said almost a quarter of Canadians age 50 and over (22%) had no financial plan for retirement, and about the same number said the plan was in their head ( Ryan Remiorz-CP)

The typical theory is that you would need about 70% of your working income in retirement although A Sun Life survey  in 2017 found retirees on average were living on 62 per cent of the income during working years. Advisors also note that people should also be aware of inflation on any lump sum saving.

Lowes cautions, “No-one should be relying on an inheritance or a lottery win. We also don’t want anyone feeling discouraged by unrealistic savings goals or thinking they don’t have enough time. Concerns like these can be overcome by taking control of your finances”, adding however, “There could be some tough choices ahead”.

About nine per cent of respondents said they didn’t ever plan to retire.