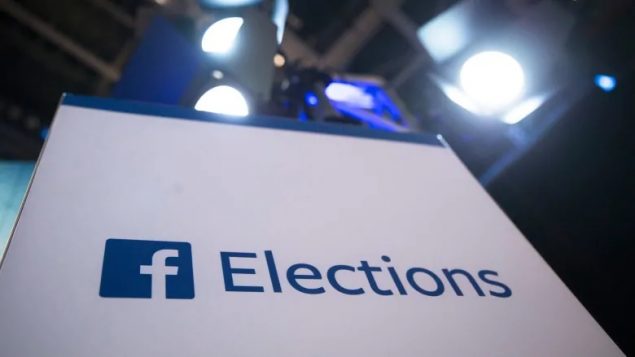 With an election coming soon, many Canadians are concerned about a lack of access to information political parties possess about individual voters. (John Minchillo/Associated Press)

There is growing concern from civil libertarians and privacy experts about the state of Canadians’ privacy as the country heads to a general election this fall.

Federal political parties collect lots and lots and lots of personal information about Canadians, but unlike businesses and most governments there is no limit to what they can do with it.

“I can go to my bank, I can go to my telco, I can go to all sorts of businesses and say, ‘Please give me a copy of all the information you have on me,'” Halifax privacy lawyer David Fraser told CBC News’ Yvonne Colbert in a story published Tuesday. 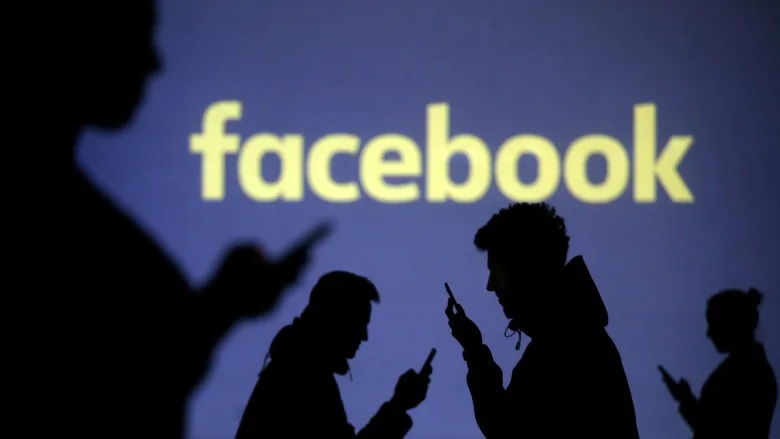 “I can do that with government as well, but I can’t do that with a political party, and so they remain in the shadows.”

Calling the problem “insidious,” she says the increasing use of artificial intelligence allows federal parties to accumulate more and more information about individual voters.

“We don’t know who is running these computers, where in the world they’re located and who has access to the information in them,” Polsky told the CBC’s Colbert. 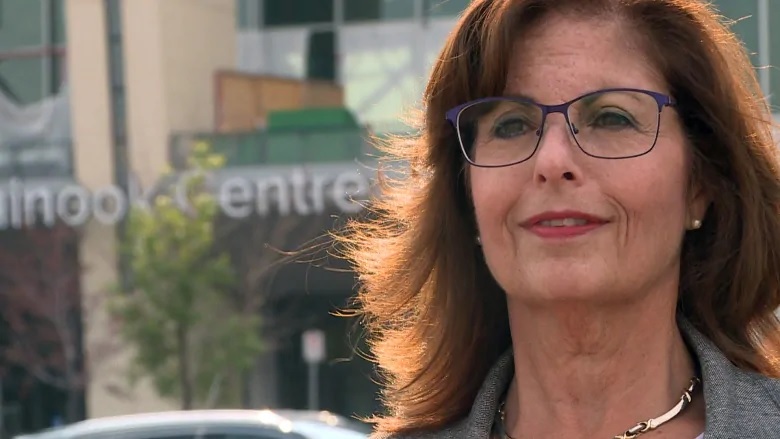 Sharon Polsky, president of the Privacy and Access Council of Canada, says what political parties do with the personal information they collect on millions of Canadians remains entirely up to them. (Anis Heydari/CBC)

“It’s like a science fiction movie of the far distant future that we’re living in.”

For some elaboration, I contacted Ms. Polsky at her Calgary office on Wednesday.