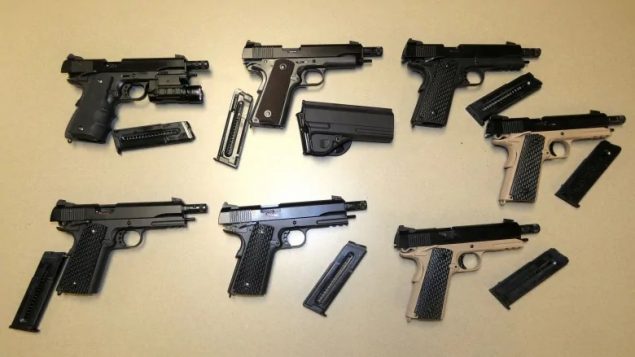 Canadian police chiefs say they don’t support ban on handguns despite fears that handgun violence is escalating in some cities across the country.

The head of the Canadian Association of Chiefs of Police says no new law banning handguns is needed because strong firearms laws already exist.

Vancouver Police Chief Adam Palmer says that in the majority of cases involving gun violence, the handguns being used are already illegal and it makes no sense to ban something that it already illegal.

“In every single case there are already offences for that,” Palmer said Wednesday in Calgary, at the conclusion of the Canadian Association of Chiefs of Police’s annual meeting.

“They’re already breaking the law and the criminal law in Canada addresses all those circumstances. 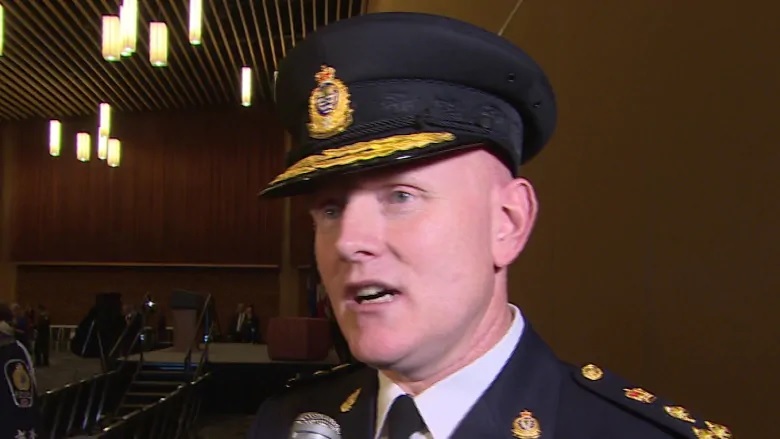 Palmer’s comments came a day after a meeting between Prime Minister Justin Trudeau and Toronto Mayor John Tory, who has long called for a total handgun ban.

Trudeau declined to call for an outright ban, saying Liberal Party’s election platform in this fall’s general election would include “strengthening gun control.”

Their meeting came a day after the federal, provincial and municipal governments announced they were pooling $4.5 million to provide funding for Toronto police.

In his comments on Wednesday, Chief Palmer said handguns would likely always exist in Canada because of geography. 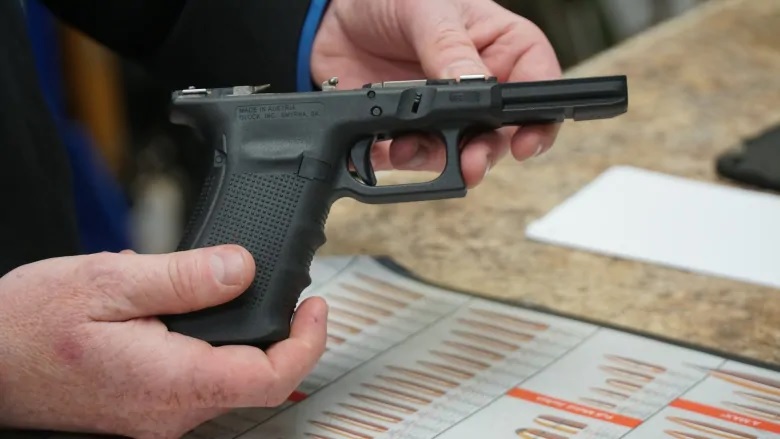 The police chiefs say Canada will never be rid of handguns because of our proximity to the U.S. (Mia Sheldon/CBC)

“People can’t be naive to the realities of how it works with organized crime and smuggling,” he said.

“There will always be an influx of guns from the United States to Canada. Heroin is illegal in Canada too, but we have heroin in Canada.”

How much the handgun debate will play in this fall’s election remains to be seen.

The Liberals will likely focus on Bill C-71–passed earlier this year–which introduced enhanced background checks and mandatory record-keeping for retailers.

The Official Opposition Conservatives are against a ban while the New Democratic Party says cities should have the right to pass a handgun ban if they wish.