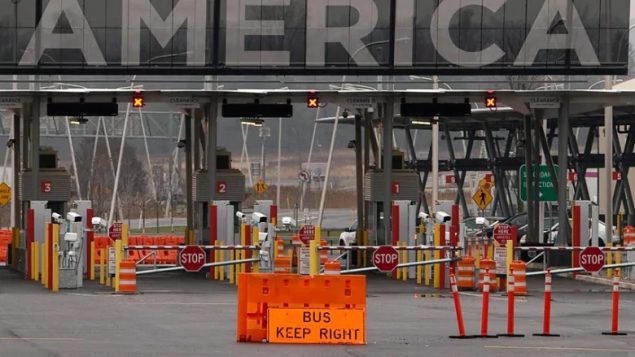 Immigration lawyers say they are concerned about Canadian citizens who are Muslim being turned back at the U.S. border with little or no explanation. (CBC)

Canadian Muslims being stopped at U.S. border with little explanation

Immigration lawyers are concerned about the treatment some Canadian citizens are receiving at the border when they try to enter the United States.

Six have been denied entry over the past two weeks.

All are Muslim men.

The men and their families, all of them Canadian citizens, were given little explanation about why they were inadmissible, the lawyers say.

Among those rejected are a prominent Guyana-born Toronto imam, Imran Ally, who serves as a chaplain with the Peel Regional Police and an Iraqi Turkman community leader, Nejmettin Vali, who has family members fighting ISIS in the Middle East. 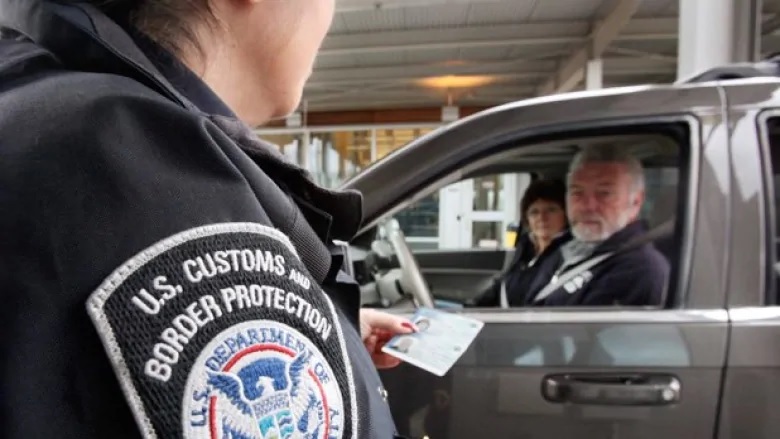 Lawyers say six Canadian Muslims and their families have turned back at the U.S. border over the past two weeks. (CBC)

Guyana and Iraq are not among the seven Muslim-majority countries subject to U.S. President Donald Trump’s “Muslim Ban” executive order, which essentially blocks refugees and visitors from those countries from entering the U.S.

All six men are represented by the Toronto-area immigration firm CILF–Caruso Guberman Appleby.

Lawyers at the firm say it’s very possible other Canadians are being subjected to similar treatment.

“Having worked as an immigration lawyer for over 40 years nothing surprises me anymore but, in all my years, I have never seen such a Kafkaesque scenario,” Joel Guberman, a partner at CILF, told the CBC’s John Paul Tasker.

When asked if a new directive had been issued in recent weeks, a spokesman for U.S. Customs and Border Protection (CBP) told Tasker the agency “has not had any new policy changes.” 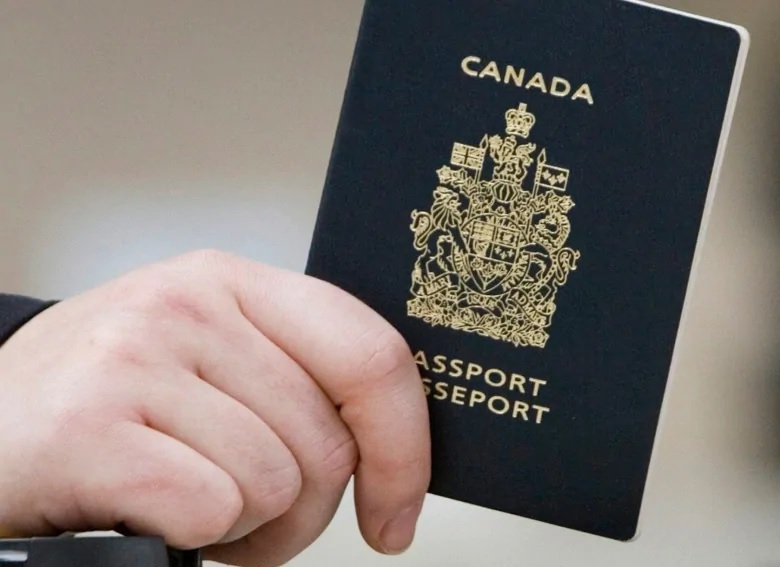 Canadians have no “right” to enter the U.S. Admission is at the discretion of the border guards on duty. (Tom Hanson/Canadian Press)

CBP lists more than 60 grounds for inadmissibility and Canadians have no “right” to enter the U.S.

Admission is at the discretion of U.S. border officials on duty.

There have been sporadic incidents of Canadian Muslims being turned back at the border over the past several years.

And earlier this week two Canadians received lifetime entry bans to the United States after they attempted to enter the country carrying cannabidiol oil, or CBD, a popular cannabis extract legal in Canada that’s often used to treat pain and anxiety.