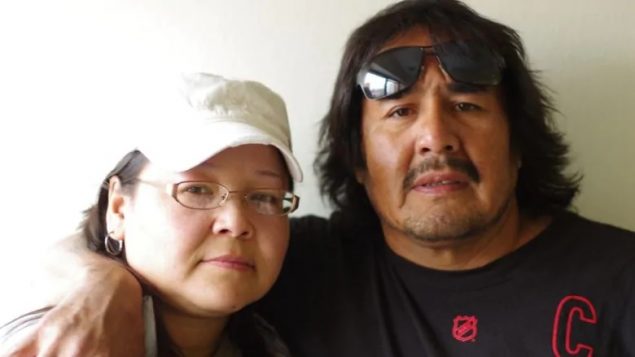 Angele Kamalatisit says she was expelled from Sandy Lake First Nation in 2012 (the year of this photo) because of her common-law husband, Ringo Fiddler's political views. After seven years, the Canadian Human Rights Tribunal has vindicated her and ruled she can go home. (Rick Garrick/Wawatay News)

Tribunal rules woman may return to First Nation that banished her

The Canadian Human Rights Tribunal has sided with a woman who was banished from an Ontario reserve where she had lived for a decade before being expelled in 2012.

The Tribunal ruled that the Sandy Lake First Nation denied Angele Kamalatisit’s right to housing based on her marital or family status.

In its ruling, the Tribunal says the First Nation forced Kamalatiksit and her son out of the community in place of her common-law partner, who could not be evicted because he, unlike her, was a band member.

The First Nation was ordered to allow Kamalatisit to return to the reserve, located about 600 kilometres northwest of Thunder Bay, Ont.

It also ordered the First Nation to pay Kamalatisit $20,000 plus interest for pain and suffering — the maximum penalty under the tribunal’s jurisdiction. 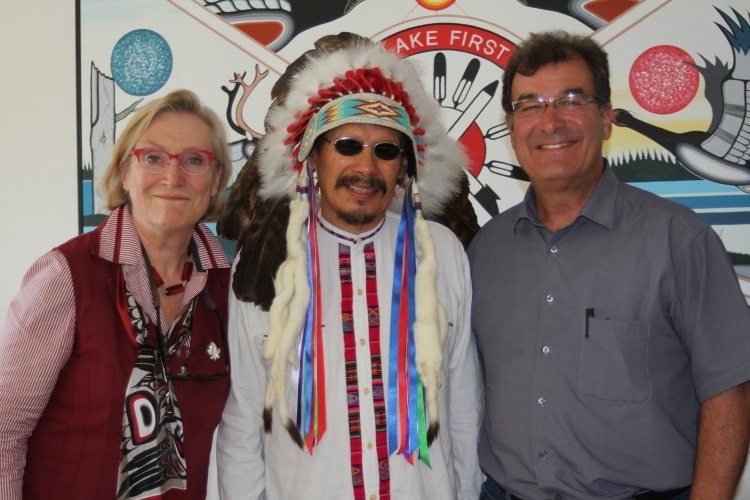 The case arose from a failed bid for band council by Kamalatisit’s partner, Ringo Fiddler.

Tribunal member George Ulyatt wrote that Kamalatisit was targeted because Fiddler, who lost bids for band council in 2010 and 2012, had been involved in an effort to oust the chief and councillor after running for the second time.

Ulyatt wrote that several band members, including Fiddler, circulated petitions and letters at the the time accusing then-chief Bart Meeks and a band councillor of having extra-marital affairs while in office.

“Ringo, however, was a band member and was sheltered from retaliatory action, thus the complainant became the target and ultimately, the victim,” Ulyatt wrote in his ruling.

Lawyers for Sandy Lake argued that Kamalatisit had also been involved in the political unrest, pointing to a Facebook post and “reliable reports” that she had been “stirring up trouble.”

Kamalatisit denied she had participated in the politics, saying she was not a band member.

With files from CBC, CP Postmedia