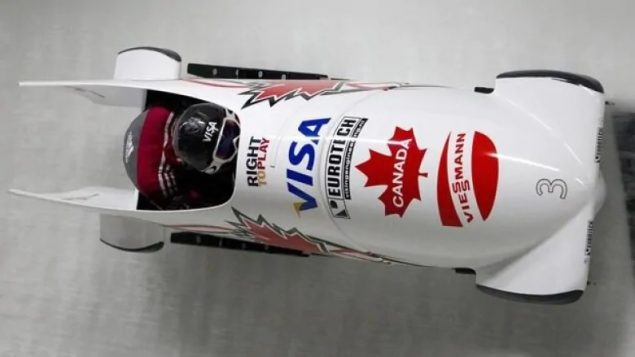 Calgary’s Kaillie Humphries, 34, won Olympic gold in 2010 and 2014 and bronze in 2018 in the women’s two-person bobsleigh. Last August she filed a harassment complaint against Bobsleigh Canada and told CBC in January that she was in “a position where my workplace environment was impaired and I couldn’t compete”.

After waiting for more than a year for a decision on that complaint, she has now launched a lawsuit against the organisation which she says is blocking her release from the team.

Bobsleigh Canada has said that it stands by its discrimination and harassment policy established in 2006 and can’t comment on the investigation which is ongoing. 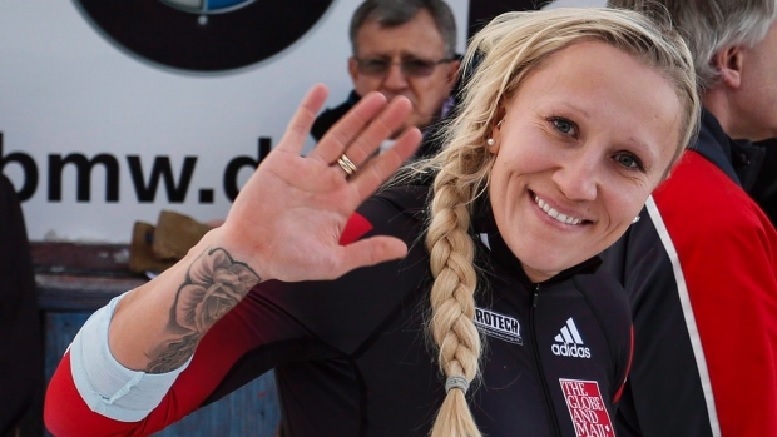 Her agent said Humphries who has been  living and training in the U.S. had hoped to come back to Canada for the 2022 games, but with the situation now, she wanted a release from Team Canada to potentially try for the U.S.

She is marrying an American this weekend which would give her citizenship and enable competition for the U.S.  She hopes to attend a U.S bobsleigh training event next week in Lake Placid as a guest.

Radio-Canada.ca CBC.ca
CBC News NetworkNASA astronauts blast off into space on SpaceX rocketCan a store make me wear a mask to shop? Your COVID-19 questions answeredMission Possible: How Tom Cruise's plan to film in space fits NASA's trajectoryThe pandemic could be an opening to build a better ParliamentFirst-time 'RV curious' travellers driving up domestic demand for recreational vehiclesLearning how the coronavirus affects the body offers clues to fight COVID-19Russia's COVID dissenters: Underground bars, gyms and hair salons flout tough quarantine rulesGermany, a global leader on COVID-19 response, cautiously comes out of lockdownWhat we can learn from China and Sweden about post-lockdown traffic and travel