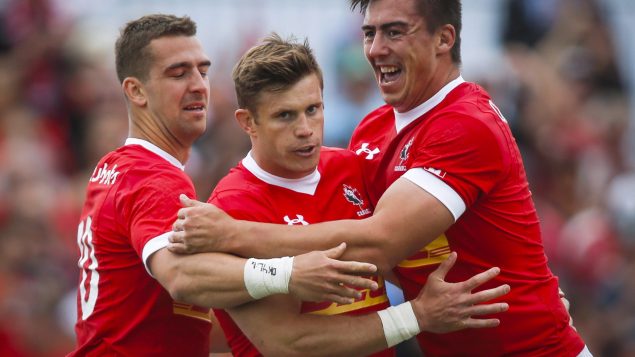 What are Canada’s chances in the Rugby World Cup?

The Rugby World Cup kicks off today in Japan with the host team’s victory over Russia, 30-10.

Canada, for their part, will start on September 26 against Italy, but expectations for this World Cup are rather low as the team found itself in a rather complicated group.

Two of the tournament’s favourites are in Canada’s pool this year: defending champion, New Zealand and South Africa.

Canadians ranked 22nd already struggled to qualify for the tournament, being the last to reach the 20 team competition. Only Namibia, ranked 23rd, is ranked lower.

But the team is determined to do its best with pride and commitment. Just look at them when they sing the national anthem – no team sings “O Canada” with more passion.

“It is an achievement to qualify for the World Cup but this is where it starts,” said coach Kingsley Jones. “We need to take part in it, not just be here.”

The team’s objective will be to reach at least the first round. They did so only once, in 1991, when they lost 29-13 to New Zealand in the quarter-finals. 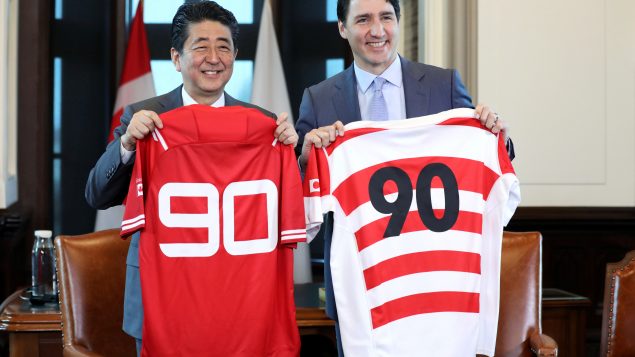 The Canadian team struggled to qualify for the tournament this time. It took them three tries until they made it to the competition. They won a repechage tournament against teams like Hong Kong, Germany and Kenya after losing the qualifying rounds to the United States and Uruguay.

However, by qualifying last, they found themselves in a very complicated group alongside New Zealand (2nd), South Africa (4th), Italy (14th) and Namibia (23rd).

In their history, the team has only won twice against Namibia and twice against Italy – but has also lost seven times against them.

“One does fear for the likes of Namibia and Canada in a pool with two of the tournament favourites, New Zealand and South Africa,” wrote England’s Daily Telegraph, noting the most lopsided World Cup beating came in 2003 when Australia beat Namibia 142-0.

But if the team can win against Italy and Namibia, they could finish third in their group and be assured of a place at the next World Cup. Only the first two in each pool reach the quarter-finals.

However, the team’s head coach has confidence in his team, “I think with our best group available we can challenge”.

The Welshman has good players at his disposal and a team with good potential.

We’ve just got to keep getting better and better right throughout this competitionKingsley Jones, Canada's head coach 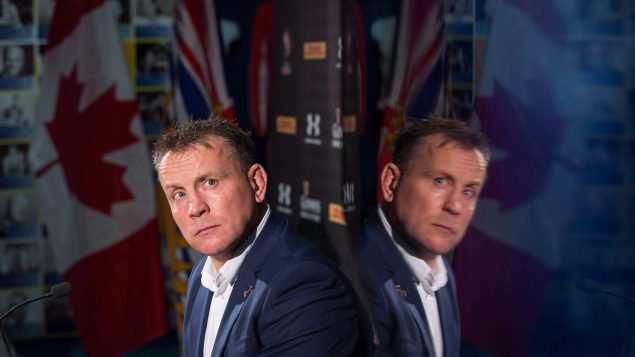 It is worth noting that the Canadian rugby team is also introducing major changes in the sport.

For the first time in the history of world rugby and the Rugby World Cup, its team manager Alana Gattinger will be the first woman to hold this position in the global tournament.

The 30-year-old from Whitby, Ontario served on Canada’s logistics team at the 2015 Rugby World Cup in England and it was there that she set a goal to one day become team manager at the global event.

“I’m lucky that I work in Canada and live in a country where opportunities like this exist for women in sport.” Gattinger said in a Rugby Canada news release.

“It’s a testament to our union and our country. I am not treated any differently, and that’s exactly what I want. I hope this serves as an inspiration to young girls that anything is possible.”

Gattinger began as an intern with Rugby Canada in 2012 and served in numerous roles before finally working her way up to manage the Canadian senior men’s team that will embark on their eighth Rugby World Cup.

With files from Reuters and CBC