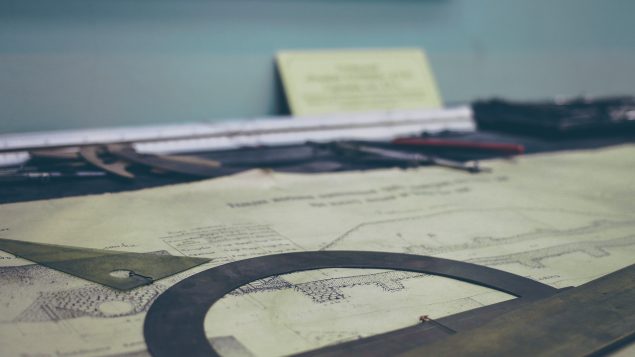 As students take to the streets around the world to demand action on climate change, Canadian architects are also engaged in the fight against this global issue.

Today, the Royal Architectural Institute of Canada’s (RAIC) Committee on Regenerative Environments is calling on Canadian architectural and design firms to commit to combating the climate crisis by signing a new Canadian Architects Declare pledge.

Architects all over the world support students in the Global Climate Strikes, some even take part in them or let their employees do so.

These demonstrations come ahead of the UN Climate Action Summit in New York next week.

In Canada, a nationwide demonstration is scheduled for September 27, during which students and adults will go on strike to demand climate action. Young Swedish activist Greta Thunberg will be in Montreal to participate in the march.

To understand what the declaration, titled Canadian Architectural Professionals Declare Climate and Biodiversity Emergency and Commit to Urgent and Sustained Action, meant, we spoke to Mona Lemoine, MRAIC, chair of the committee and an architect based in Vancouver, BC.

Concrete actions to be taken

As Lemoine explains, architects have a real power of change in the face of climate change. I asked her what they can concretely do:

An example of sustainable project: the VanDusen Botanical Garden Visitor Centre in Vancouver (Photo: Nic Lehoux / Courtesy: Perkins and Will)

Lemoine’s firm already is already working on sustainable projects such as the VanDusen Botanical Garden Visitor Centre in Vancouver.

The declaration also gives specifications as to the actions architects can take and should take if they sign this declaration, including:

“Our interconnected crises of climate breakdown, ecological degradation, and societal inequity are the most serious issues of our time,” says the Canadian statement.

WATCH – Project consisting of a mixed-use transit-oriented development in Vancouver by Marine Gateway (Courtesy: Perkins and Will).

The design, construction, and operation of our built environment accounts for nearly 40% of energy-related carbon dioxide emissions, and pervasively impacts our societies and the health of the living systems that sustain us.Canadian Architectural Professionals Declare Climate and Biodiversity Emergency and Commit to Urgent and Sustained Action

This idea of creating a Canadian declaration for architects is the first of its kind, as Mona Lemoine explained to me:

If you are interested, you can go to ca.architectsdeclare.com. There you can register your practice or your organisation.