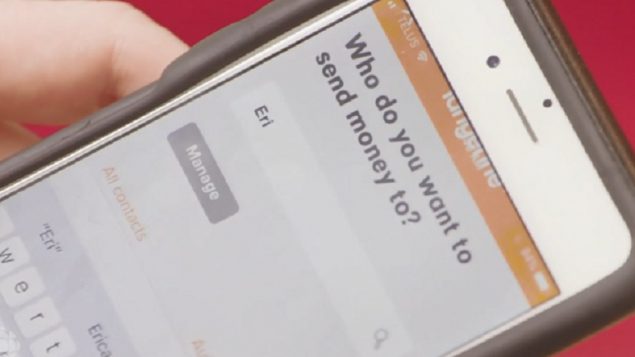 E-transfers of money are highly promoted by banks, but you many not be protected from fraud (CBC-Go Public)

Banks promote e-transfers as an easy and safe way to transfer money. For some customers, the “easy” part is correct, but not the “safe” part. 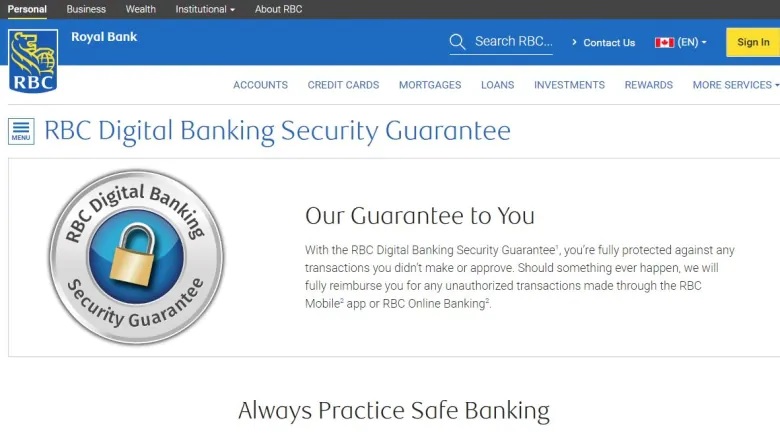 RBC’s website suggests in large font that customers are protected against fraud. Buried deep in the fine print are exclusions that prevent victims from claiming compensation. (RBC-via CBC)

In most cases the banks say it’s the customer’s fault for having weak security questions and will not compensate for lost funds.

A Canadian man transferred $3,000 in two emails to a contractor as payment for work on his house, but the contractor never received the money. 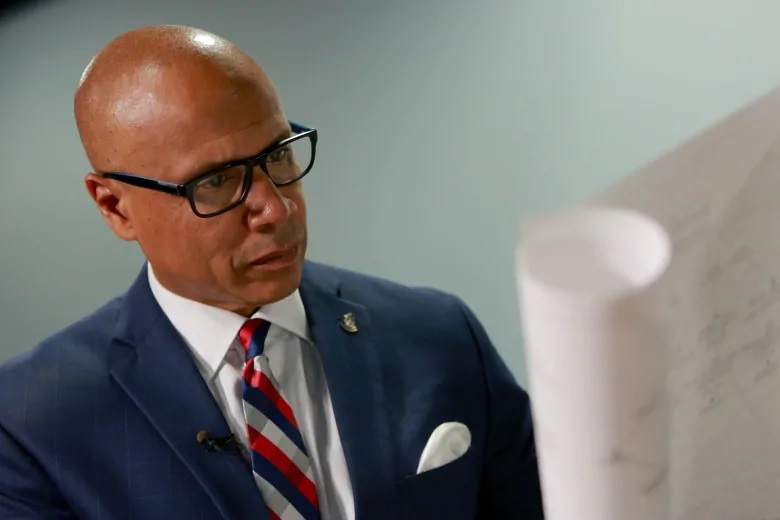 Det. Const. Kenrick Bagnall of the Toronto Police Service says fears of reputational damage keep companies from better-educating customers about the risks of e-transfers, and how to protect themselves. (Tina Mackenzie/CBC)

In a similar case, a woman lost $1,734 dollars. The security question was “who is my favourite Beatle”, but also allows four tries at the right answer.

Again in most of the many cases of e-transfer theft, the money is re-directed into an account at another bank.

Banks: Not our problem

“Don’t worry, the money isn’t being sent by email. Once the recipient accepts the transfer or request, the money is sent using existing secure payment networks banks have used and counted on for years.”  Bank of Montreal website

On websites, banks advise clients that they are “fully protected” when using the service and would be re-imbursed for “unauthorised transfers”, but when such e-transfer fraud, the banks told customers of a clause in their long “terms of use” advisory that they aren’t responsible if clients use weak passwords.