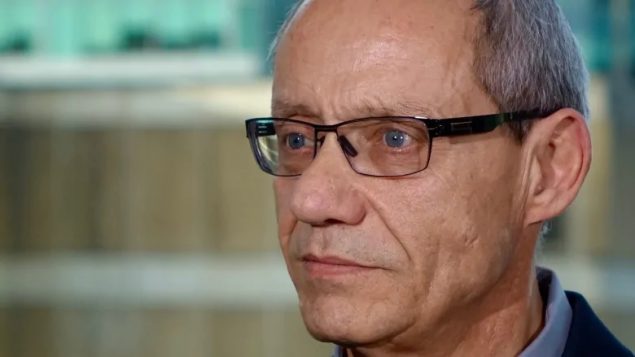 In an interview with CBC News’ Murray Brewster published Monday, Welbourne says the investigation into complaints of mismanagement, nepotism and misuse of public funds were part of what he calls a political and institutional vendetta.

Welbourne says that investigation was intended to silence him and followed a falling out with Defence Minister Harjit Sajjan.

“It was a stiff conversation between adults that got a little heated,” Welbourne told Brewster of an incident that took place in the winter of 2018 at Sajjan’s Parliament Hill Office. 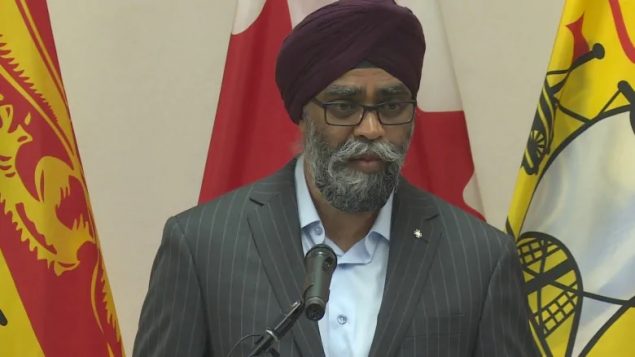 Following the March 1 disagreement, Welbourne says, the minister refused to meet with Welbourne until he retired at the end of October.

Welbourne did not reveal the substance of the disagreement with Sajjan, but he had previously clashed repeatedly with DND over what he said was the lack of help soldiers received as they returned to civilian life.

“For about the last eight or 10 months I was in office, I sat there without financial or human resource authorities signed off by the deputy minister,” Walbourne told Brewster.

“So when you take away the tools that allow you to do the job, you can’t get an audience with the minister to talk about subjects that are of importance … So there comes a point in time when you have to consider whether I could do any further good.”

Documents obtained by CBC News through the Federal Court and independent sources corroborate Welbourne’s statements about the meeting date and the limits put on his powers.

Sajjan refused to answer questions about Walbourne’s allegations and the revelations in the Federal Court records.

HIs office released a written statement that did not address the issues and said only that he valued “the substantive input, mandate and independence” of the ombudsman’s office.

“I am committed to maintaining a positive and productive working relationship with the Ombudsperson and have encouraged him to come to me should he be facing issues in carrying out his mandate,” the statement said. “I will continue to value the work being done by the Office of the Ombudsperson and look forward to continuing to work with the current Ombudsman.”