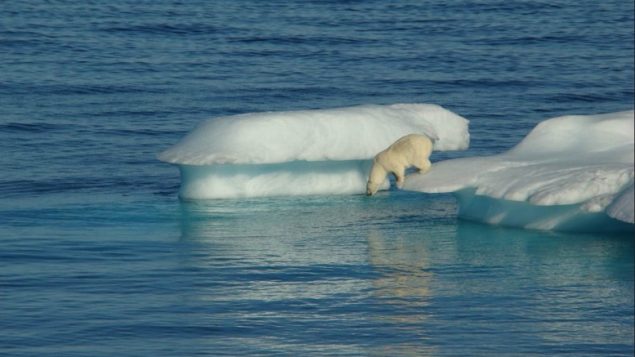 The study looked at how the world's glaciers, sea ice and ice caps are melting at an increasing rate, a rate that will accelerate and rapidly so unless greenhouse gas emissions are greatly reduced.Arctic sea-ice cover in September has retreated by 14 per cent per decade since 1979. (David Goldman/AP/Canadian Press)

This latest report sends yet another strong warning signal to mankind about the state of the environment. This report specifically deals with oceans and the worlds glaciers and ice caps, or cryosphere and the changing climate.

It basically says everyone in the world will be affected but to avoid major and very serious problems, action should be taken now to reduce greenhouse gasses.

Boris Worm (PhD MSc) gives his assessment of the new study. He is a professor in the Department of Biology at Dalhousie University in Halifax, Nova Scotia, and a renowned expert  in marine conservation biology and biodiversity science,

The IPCC special report involved over 100 scientists from 36 countries spent over two years referencing some 7,000 scientific studies on the world’s oceans and cryosphere in the development of this report.says the rapidly shrinking ice of glaciers and ice sheets will affect water supplies on one hand and contribute to severe concerns over sea-level rise.

“We will only be able to keep global warming to well below 2°C above pre-industrial levels if we effect unprecedented transitions in all aspects of society, including energy, land and ecosystems, urban and infrastructure as well as industry. The ambitious climate policies and emissions reductions required to deliver the Paris Agreement will also protect the ocean and cryosphere – and ultimately sustain all life on Earth,”  Debra Roberts, Co-Chair of IPCC Working Group II. 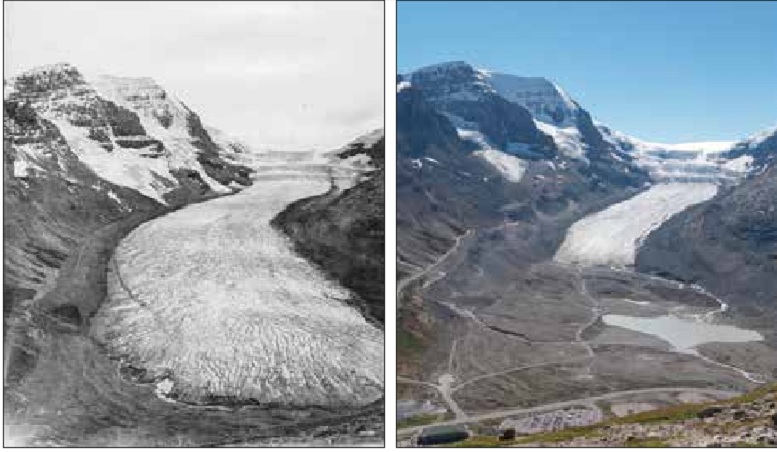 Professor Worm says that these factors will eventually have a direct effect on over 1.3 billion people around the world.

He notes that oceans are becoming more acidic and warmer both of which adversely affect marine plant and animal life. Also the surface is becoming less oxygenated, and currents carrying nutrients are changing, again making the oceans less productive in terms of the species humans increasingly depend upon. 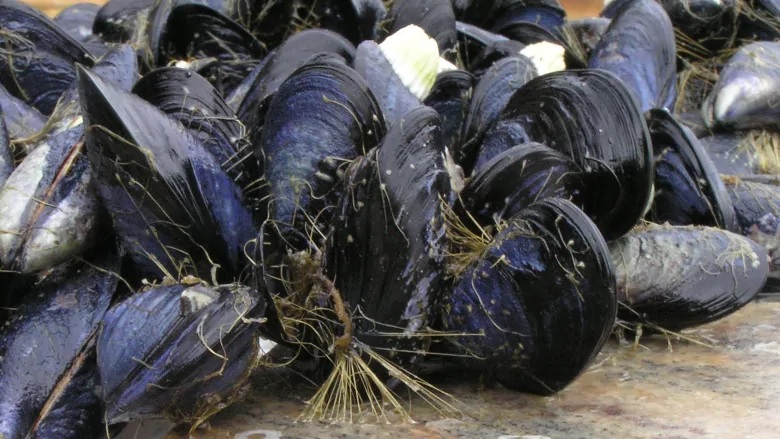 Ocean acidification makes it more and more difficult for shellfish to create their shells, and for mussels to attach themselves to underwater structures. (Emily Carrinton-via CBC)

He says he personally has seen the effects of increasing storms on coastal erosion and infrastructure damage.

Professor Worm points out that the report is not all doom, saying it shows there is still a slim margin to reduce the greenhouse gasses that are driving climate change, but that mitigation must start now, not a few years from now.