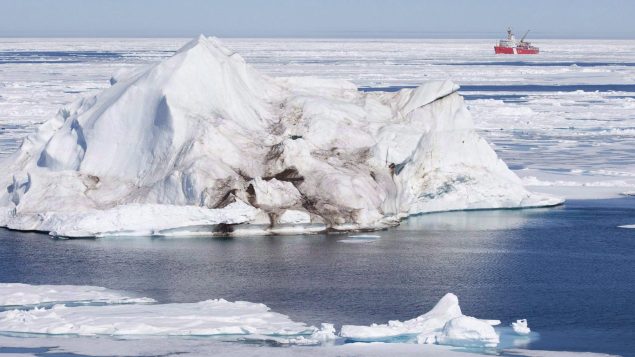 An Inuit organization and a coalition of environmental NGOs renewed Wednesday their call for urgent action to ban ships sailing in the Arctic from using and carrying heavy fuel oil (HFO) to reduce black carbon emissions and risks of a devastating spill in case of an accident.

The call by the Inuit Circumpolar Council Canada and the Clean Arctic Alliance, a coalition of 18 environmental NGOs, came in response to a report issued by the Intergovernmental Panel on Climate Change.

The Special Report  on the Ocean and Cryosphere in a Changing Climate (SROCC) states that increased maritime shipping over the last two decades related to newly opened northern shipping routes and increased tourism will “exacerbate local risks to marine ecosystems and coastal communities if further action to develop and implement regulations does not keep pace.”

“As the IPCC SROCC points out, immediate measures are needed to curb black carbon emissions and prevent risks of spills of heavy fuel oil in the Arctic waters,” said in a statement Lisa Koperqualuk, vice-president of Inuit Circumpolar Council Canada.

“With increased shipping passing through the Arctic waters of Inuit Nunaat comes the need to protect the marine ecosystem, which is part and parcel of our lifestyle and culture.”

The Inuit are appealing to global leaders to ban the use of heavy fuel oil – a thick viscous residual fuel that produces high amounts of soot, particulate matter and black carbon – ensuring that their communities are not negatively impacted, said Koperqualuk.

Sian Prior, lead advisor to the Clean Arctic Alliance, said the IPCC report makes clear that there is an urgent imperative for the International Maritime Organization, the UN body that regulates the global shipping industry, to ban heavy fuel oil to diminish the risks to the Arctic environment from increased shipping.

“Emissions of black carbon in the Arctic, from the burning of fuels such as heavy fuel oil, further exacerbates the accelerated melting of sea ice in the Arctic caused by climate change,” Prior said in a statement. 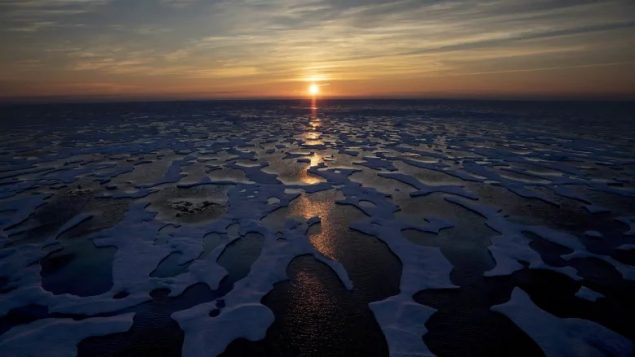 The midnight sun shines across sea ice along the Northwest Passage in the Canadian Arctic on July 22, 2017. (David Goldman/The Associated Press)

The renewed calls to ban heavy fuel oil in the Arctic comes amid reports that in mid-September sea ice in the region reached the second lowest minimum since consistent satellite records began in the late 1970s.

On Sept. 18, 2019, sea ice extent dropped to 4.15 million square kilometers (1.60 million square miles), effectively tied for the second lowest minimum in the satellite record along with 2007 and 2016, according to the U.S.-based National Snow and Ice Data Center (NSIDC).

Annual monitoring of the Arctic summer sea ice minimum by the Colorado-based research centre shows that the 13 lowest extents have occurred in the last 13 years. 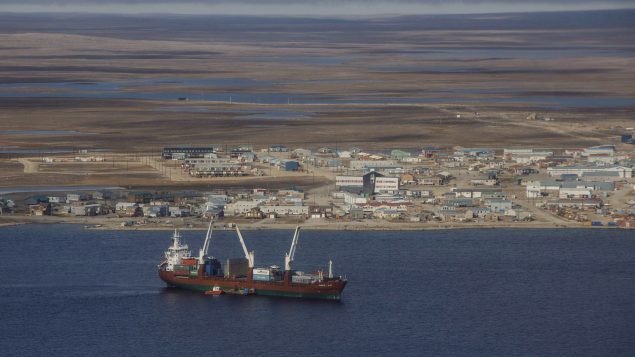 Retreating sea ice has extended the ice free-shipping season in parts of the Arctic, attracting more and more vessels to take advantage of the shortcut offered by northern shipping routes.

In 2016, luxury cruise ship the Crystal Serenity was the first large passenger ship to transit the Northwest Passage in the Canadian Arctic Archipelago.

The China Ocean Shipping Company – COSCO – which over the last five years has carried out 22 trans-Arctic voyages has announced its intention to increase its use of the NSR.

“We welcome the recognition in the Summary for Policymakers that environmental regulation needs to keep pace with the increased interest in Arctic shipping routes because of the risks to Arctic ecosystems and communities,” Prior said.

Coastal communities in the Arctic are heavily dependent on the seas for subsistence, livelihoods and culture, and the increased retreat of the summer sea ice is impacting the ability of communities to maintain their traditional ways of life, she added.

“An International Maritime Organization ban on the use and carriage of HFO fuel in the Arctic is a simple and effective tool to reduce international shipping’s contribution to the climate crisis by reducing black carbon emissions, and it will also eliminate the threat of a potentially devastating HFO spill,” Prior said.

“A ban of HFO will not be sufficient on its own to reverse the climate crisis, but it is a significant step in the right direction and can be implemented quickly and easily by simply switching to lighter, cleaner fuels.”