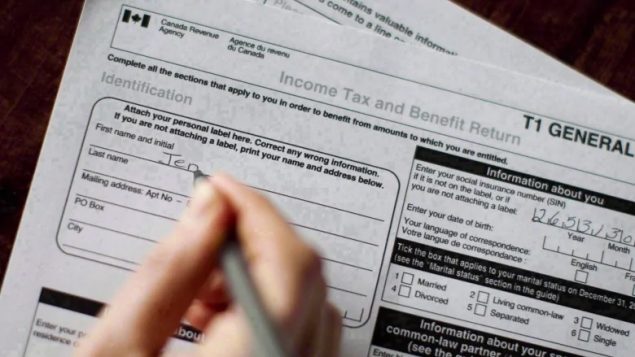 The incomes of Canada’s wealthiest one per cent grew nearly three times faster than those of everyone else in 2017, according to a new study released by Statistics Canada Monday.

In fact, the incomes of the wealthiest 0.01 per cent grew more than 10 times faster than those of the rest of Canadians, the study found.

The report’s release comes with the federal election campaign in full swing – and political pledges on taxes and helping regular folks with their finances have been prominent.

In 2016, the Liberal government increased the tax rate on income in the highest bracket. But the Statistics Canada report says that, even with the boost, the overall effective tax rate for those with the highest incomes edged down from 31.3 per cent in 2016 to 30.9 per cent in 2017 because of reductions at the provincial level, especially in Quebec.