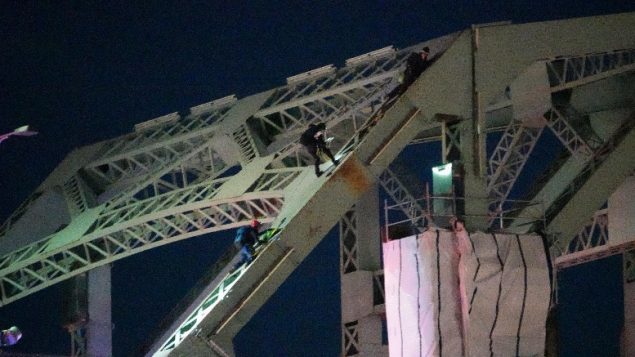 Demonstrations yesterday by climate activists blocked  thousands  of commuters in Halifax, Toronto, Edmonton, Vancouver and Victoria, in addition to several other cities around the world including New York, London, Dublin, Berlin, Wellington, and Sydney.

The action resulted in many arrests in those cities. 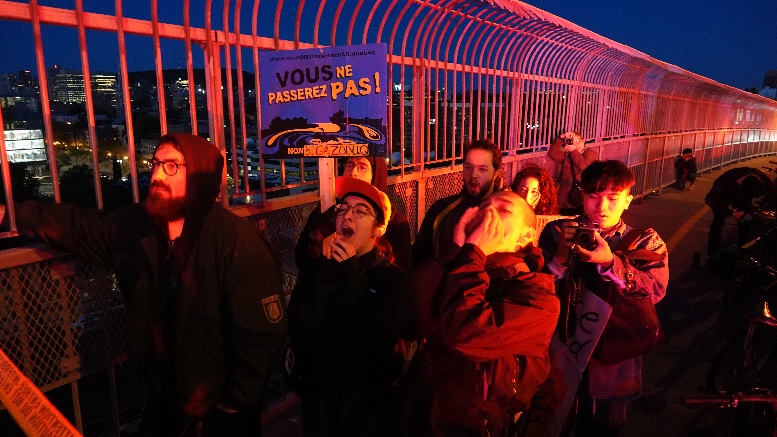 A small group of protesters early this morning on the busy Jacques Cartier bridge at the start of rush hour as others climb the structure to hang an Extinction Rebellion banner (Simon Marc Charron, Radio-Canada)

As part of a plan of two weeks of disruption, a similar blockage was planned yesterday in Montreal but was delayed until this morning due to rain. 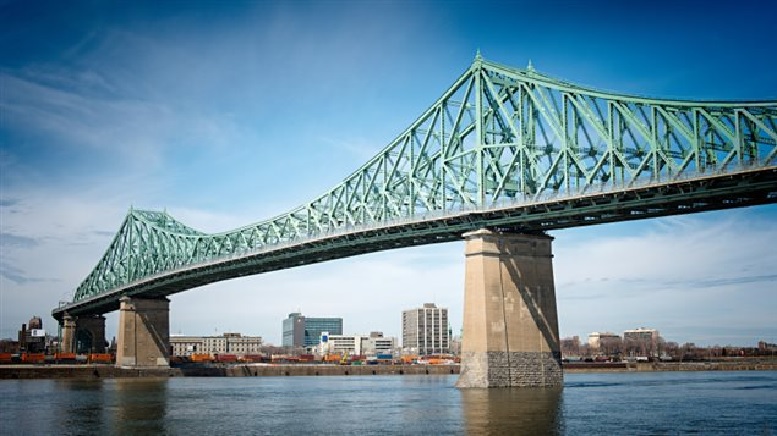 The Jacques Cartier bridge is a major artery connecting south shore suburbs and the southern portion of the province, to Montreal ( iStock via Radio-Canada)

Police then had to close the bridge to morning commuters over safety concerns. Traffic over the major artery was halted for an hour before the protest was ended with three arrests of climbers. 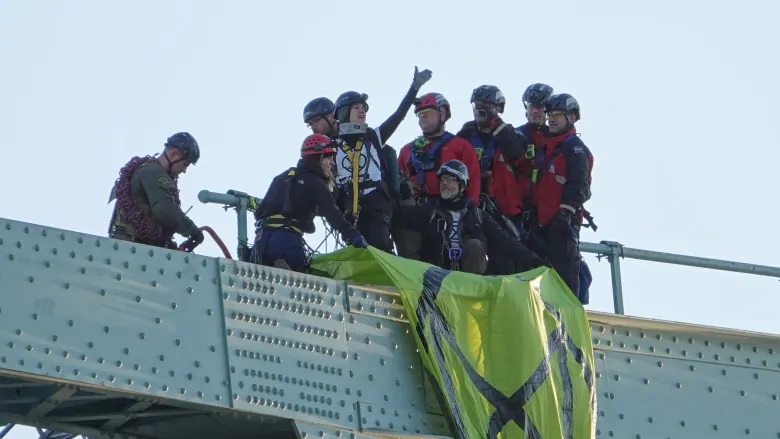 A Quebec specialist firefighter atop an aerial ladder joins others and three protesters atop the Jacques Cartier bridge during morning rush hours. The protesters, with their banner, were led down the ladder and arrested shortly afterward and the bridge reopened about an hour after it had been closed for safety reasons. (Simon Marc Charron, Radio-Canada)

The environmental group apparently has other activities planned for Montreal today.