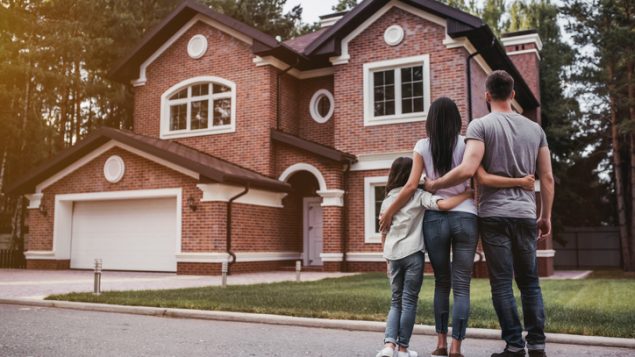 Newcomers to Canada are expected to buy 680,000 homes over the next five years. (iStock)

One in five homes in Canada bought by newcomers

A survey commissioned by a leading real estate company suggests that newcomers represent one in every five homebuyers in Canada. Royal LePage projects that if current trends hold true newcomers are expected to purchase 680,000 homes over the next five years.

Newcomers were found to be families with children (31 per cent), students (25 per cent) or a sole applicant (20 per cent). They included immigrants, students, refugees and those who are in the country to work and who had moved to Canada within the last 10 years. The average time it took them to buy a home was three years after arriving.

Three-quarters of respondents arrived with savings to help them purchase a home. That said, only 32 per cent of newcomers own a home compared to 68 per cent of all Canadians. 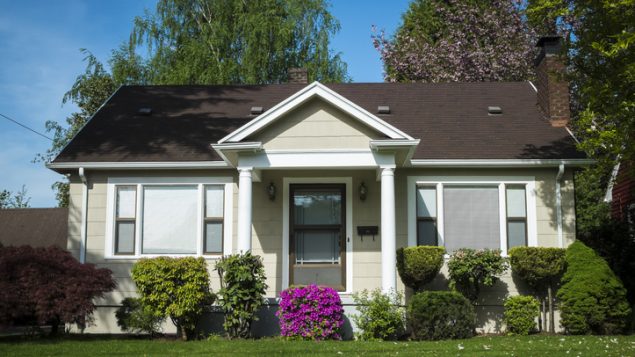 Just over half of newcomers bought homes detached from others. (iStock)

Canada seen as a good place to live

The most common reason for moving to Canada was that people saw it as a good place to live and work (54 per cent.) Three-quarters of respondents said they would not consider moving to the U.S. And 31 per cent said they chose Canada over the U.S. because felt more welcomed as an immigrant and 26 per cent felt that Canada is a safer place to live.

Nationally, 82 per cent of respondents stay in the region of their first residence. Among those w ho relocate, 41 per cent said it was for a better job, 13 per cent cited lifestyle reasons and 12 per cent mentioned housing affordability.