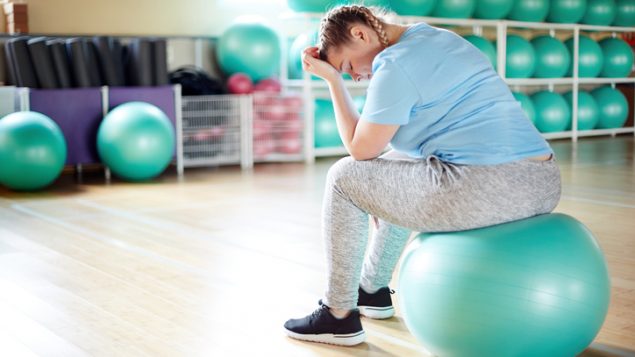 People with obesity “shouldn’t look at this being their own fault...obesity is a chronic disease,” says a medical specialist. (iStock)

Science shows that obesity is a chronic disease like diabetes or cancer, yet people living with it are being told “they did this to themselves, and that they don’t deserve to be supported,” says Dr. Arya Sharma, the scientific director for the non-profit Obesity Canada.

He says a new survey shows there are many misconceptions among health care professionals, employers and people living with obesity.   The latter “shouldn’t look at this as being their own fault. This is something that happens to people in the same way that diabetes…or high blood pressure happens to people.  And when it happens…you need to get treatment that actually works,” says Sharma. 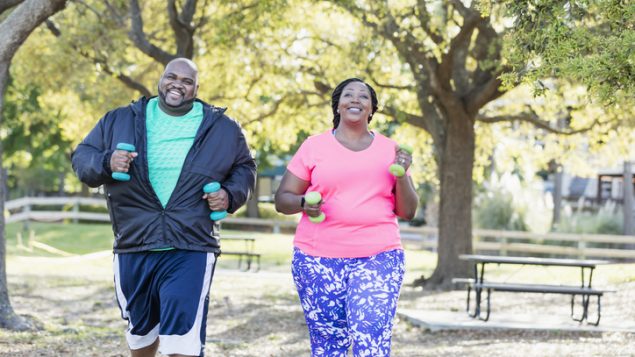 While exercise is good for everyone, it and diet change alone are not enough to treat obesity, says doctor. (iStock)

Better and long-term help is needed

He adds, too many doctors simply recommend a change of diet and exercise, but that is not enough to treat obesity. People may need medication, cognitive behavioural therapy and, in some cases, bariatric surgery. And they need to understand there is no cure and the disease will require lifelong management. There are strong biological reasons that weight returns after weight loss and it is a long-term battle to fight them.

Discrimination said to be ‘deeply ingrained’

Sharma says that weight bias and discrimination are “deeply ingrained among health care providers and employers and this is preventing people from accessing meaningful obesity care.” For example, employers often provide extended health benefits but don’t cover the cost of medications of psychological services to treat obesity.

In Canada, there are some seven million people living with obesity and the incidence is projected to reach 30 per cent of the population by 2030.  The Canadian Medical Association and the American Medical Association have recognized as a chronic disease, but not everyone has. Sharma says it’s time for people to understand that obesity is a complex problem and they should start removing the obstacles people face in getting the care they need.

Dr. Arya Sharma describes obesity as a chronic disease which is misunderstood making it difficult for people to get treatment. (Obesity Canada)

The Awareness, Care and Treatment in Obesity Management (ACTION) Study collected information from 2,000 individuals living with obesity,  395 doctors and allied health professionals who manage it, and 150 employers. Results were published in the journal Clinical Obesity in October 2019.