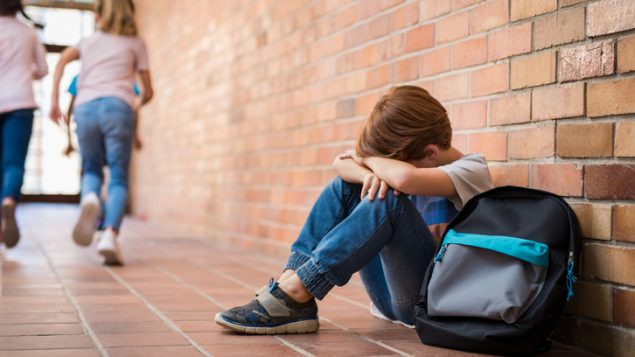 Victims of bullying can suffer physical, emotional and psychological scars that can last throughout their lives. (iStock)

Bullying ‘all too common,’ reports charity

New reports issued by some school districts in the eastern province of New Brunswick show that up to 52 per cent of students, in some instances, report being victimized by bullies. A director of the charity, BullyingCanada, says he is not shocked by these reports and that there has been an increase in the number of young people who reach out to the charity’s own support network.

“This year we are assisting in thousands and thousands of cases of extreme bullying,” says Rob Benn-Frenette, co-founder and co-executive director of BullyingCanada. “We see more and more youth in crisis—which is incredibly terrifying when you consider the long term consequences of this vis-a-vis the youth’s mental health status, academic performance, and social interactions.” 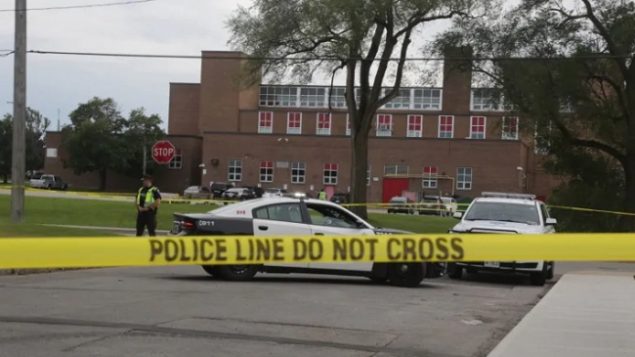 A young boy who was stabbed to death outside his school in Hamilton was said to have been repeatedly bullied. (Dan Taekema/CBC)

The stabbing death of a teenager at school in Hamilton, Ontario on October 7, 2019 came after he had been severely bullied, according to his mother. Two teenagers have been charged.

In its response to the findings of the report issued by school districts, BullyingCanada notes that devastating physical, emotional and psychological scars can affect victims for a lifetime. And it says bullies who learn they can get away with aggression and violence sometimes go on to be bullies as adults.

The charity provides schools and community groups with anti-bullying posters and brochures. It also provides workshops to empower youth and community leaders to combat bullying and provide innovative ways to address issues they may face throughout their lives.