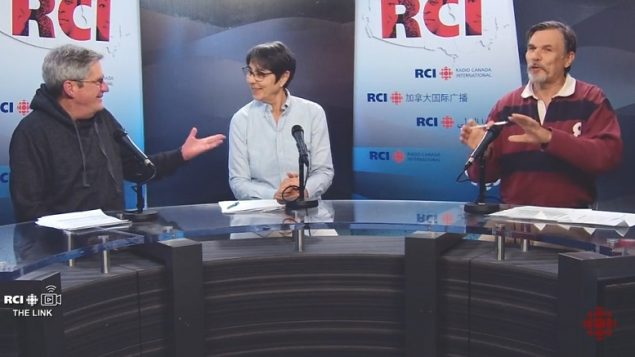 Your hosts Lynn, Terry, Marc  (video of show at bottom)

the link- political opinion polls, obese people and medical care, false fish- what you pay for is not what you get

Canada’s election and political opinion polls: Can they influence voters? 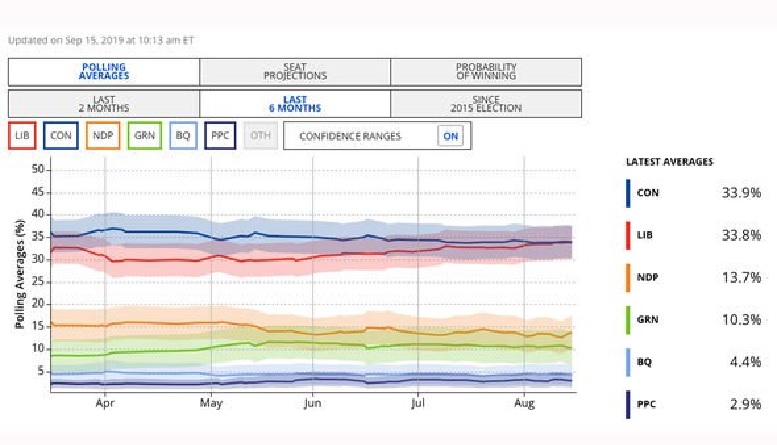 But can they, do they influence voters?  Are they reliable, and can they be skewed for partisan ends?

Marc speaks with Peter Loewen, political science professor at the University of Toronto and the Munk School of Global Affairs and Public Policy 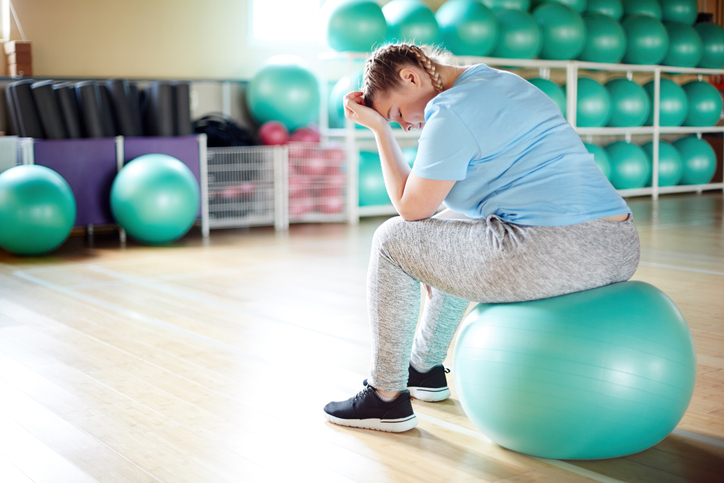 People with obesity “shouldn’t look at this being their own fault…obesity is a chronic disease,” says a medical specialist. (iStock)

Obesity is now being accepted more as a chronic disease, but there is still a great deal of bias against obese people as saying the problem is their own fault.  This attitude results in people not getting the type of care they need.

Lynn spoke with Arya Sharma, the scientific director for the non-profit Obesity Canada. 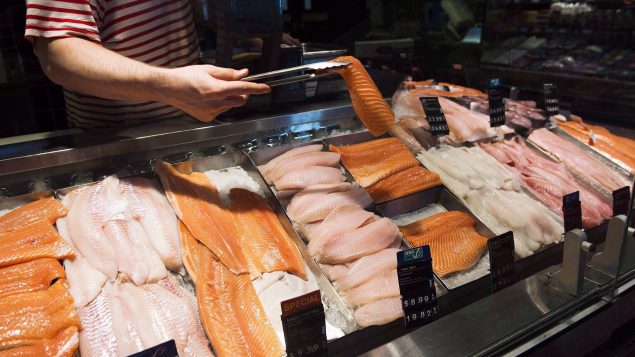 It’s quite a concern. The type of fish Canadians think they’re buying has a good chance of being something else. A multi-year, cross-Canada testing of fish samples through DNA, shows an average of 41 per cent of samples were not the fish type advertised.

This means often paying for an expensive type of seafood, but getting a lower quality species. In some cases, species were also found to be of types banned in some countries, and the situation is also likely to be a conduit for illegal caught fish, and illegal types.