Legal help will be free for two days in Quebec

Young lawyers will provide free legal advice to residents of the province of Quebec on October 26and 27, 2019. The former chief justice of the Supreme Court of Canada has long criticised the high cost of lawyers which renders justice “inaccessible” to many people.

The lowest hourly rate for a lawyer is around $200 and could go up to $400 an hour or more. For the very poorest people, provincial governments may subsidize or offer free legal aid. But subsidies have diminished over the years. 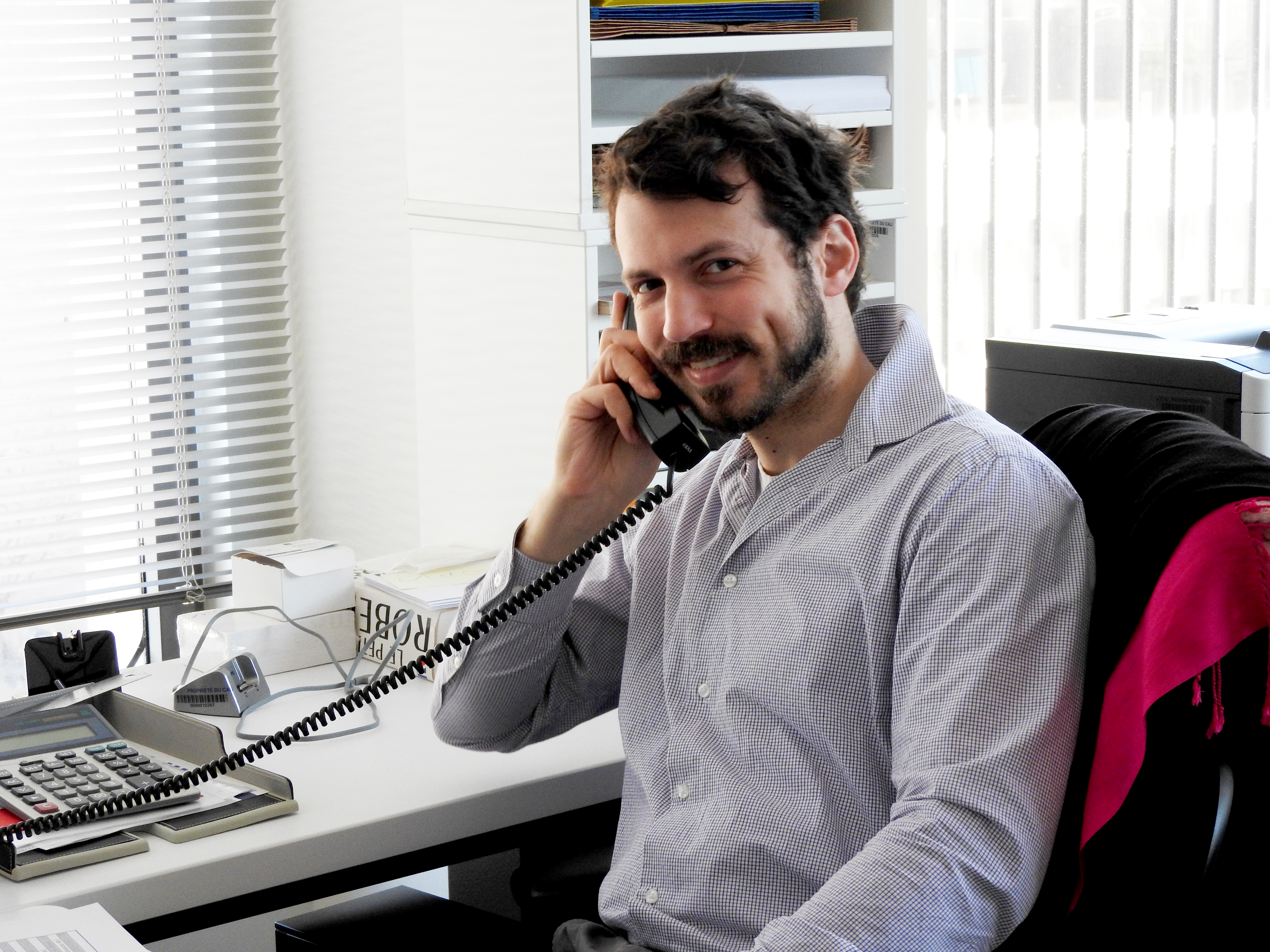 The people answering the phone are Montreal lawyers with 10 or fewer years’ experience. (Young Bar of Montreal)

The most frequent subjects of the calls were family law, relations between neighbours, consumer goods, labour and management of estates.

The project involves more than 100 volunteer lawyers and notaries from across the province. It is offered by Young Bar of Montreal which consists of 5,000 lawyers with ten years of less of practice in Montreal, with the support of the Quebec Bar.