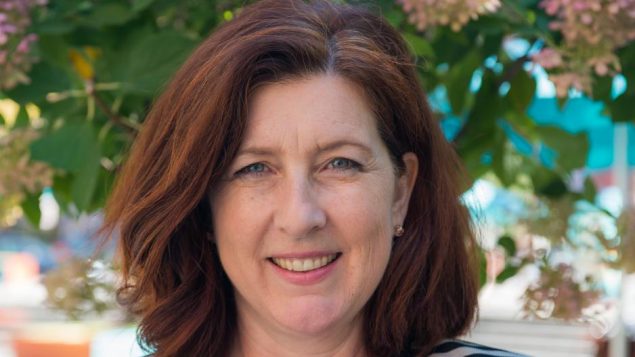 The appointment of a career diplomat with strong background in Arctic affairs but also deep knowledge of Eastern Europe and Eurasia as Canada’s new envoy in Russia is a signal that Ottawa is serious about maintaining its relationship with Moscow, says an expert on international relations.

Foreign Affairs Minister Chrystia Freeland announced Thursday that Alison LeClaire, who has more than 30 years of experience in the foreign service, has been appointed as Canada’s new ambassador in the Russian Federation.

Michael Byers, Canada Research Chair in Global Politics and International Law at the University of British Columbia, said LeClaire is “a very strong appointment” not only because of her recent role as Canada’s senior Arctic official but also her experience as director general for Arctic, Eurasian and European Affairs at Global Affairs Canada.

“She has actually been the lead person within Global Affairs Canada on Russia for the last number of years,” Byers said in a phone interview. “So through that and through her work at the Arctic Council she will have the best connections with the Russian foreign ministry of anyone who would have been considered.”

LeClaire has tremendous experience of working with Russia on a number of issues, including nuclear non-proliferation, Byers said.

As the Senior Arctic Official over the last four years, LeClaire has shepherded Canada’s Arctic foreign policy and represented Canada at international meetings in circumpolar countries, including Russia.

“Sending a highly competent, experienced diplomat, who understands Russia and understands the Arctic is a signal that Canada wants to continue to cooperate, wants to engage on issues of common concern,” Byers said.

LeClaire’s work will by no means be easy, Byers said.

“Part of the challenge is to manage the relationship at a time that we have a highly unpredictable NATO ally just to the south,” he said. “He’s changing the playing field every single day in terms of international diplomacy. This is not a time for grand diplomatic initiatives, this is a time for maintaining relationships and stability wherever possible.” 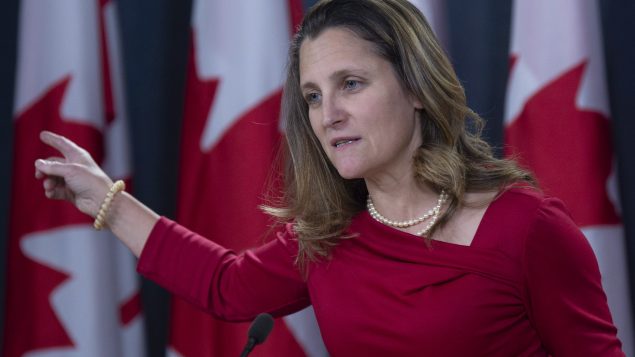 The possibility that Canada could have a new foreign affairs minister when Prime Minister Justin Trudeau unveils his cabinet on Nov. 20, could create another opportunity for Canada and Russia to begin rebuilding their fraught relationship, Byers said.

Freeland, a fierce critic of Russia’s annexation of Crimea and its role in backing pro-Russian rebels in Eastern Ukraine, is among more than a dozen Canadian officials banned from visiting Russia.

Some pundits have noted that given the fact the that the Liberals were completely shut out of Alberta and Saskatchewan, Freeland, who grew up in Alberta, could be given new responsibilities within the cabinet to deal with one of the biggest challenges facing the Trudeau government: its fraught relationship with Western Canada.

“That could remove one of the causes of tension between Canada and Russia, which is having a very outspoken, pro-Ukrainian foreign minister as our senior diplomat in the form of Chrystia Freeland,” said Byers, adding that he is “a fan” of Freeland.