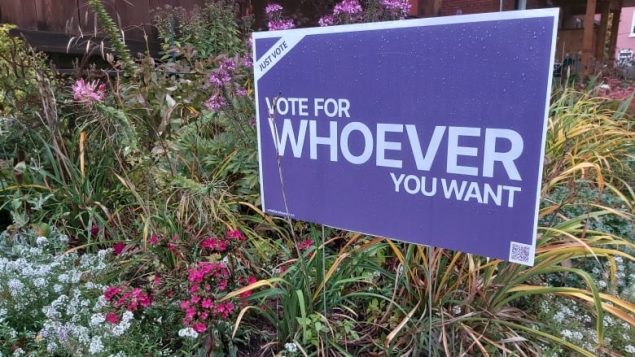 Ottawa says more needs to be done to protect elections

The federal government has confirmed for the first time that attempts were made to meddle in last week’s federal election and says more needs to be done to combat online disinformation.

The government has not provided any details about the extent of the meddling, saying only that officials charged with monitoring and preventing both domestic and foreign interference did not “observe” any activity that merited sounding an alarm.

“Going forward, there is still a sense that more needs to be done to address the spread of disinformation on social media platforms,” Minister of Democratic Institutions Karina Gould said in a statement to CBC News.

“We will review, reflect and assess those measures in the coming months,” Gould said. 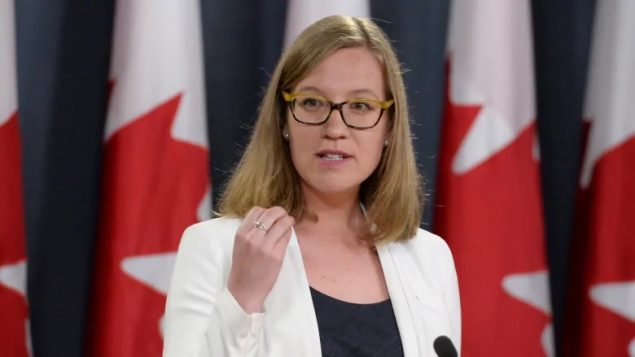 “At this stage it is too early to speak publicly about what those could be.”

In January, the Liberal government unveiled a series of new measures aimed at protecting Canada’s electoral system against foreign interference, and enhancing its ability to defend the democratic process from cyber threats and disinformation.

Among the measures was the creation of the Critical Election Incident Public Protocol, a five-person panel of senior bureaucrats who would sound the alarm if it saw evidence that the election was being undermined.

The panel will now assess how the the election protocol worked in addressing any threats and prepare a classified report for the prime minister and the Parliament’s National Security and Intelligence Committee.

The report would include recommendations of whether or not the protocol should be a permanent part of future elections.

With files from CBC, CTV, RCI