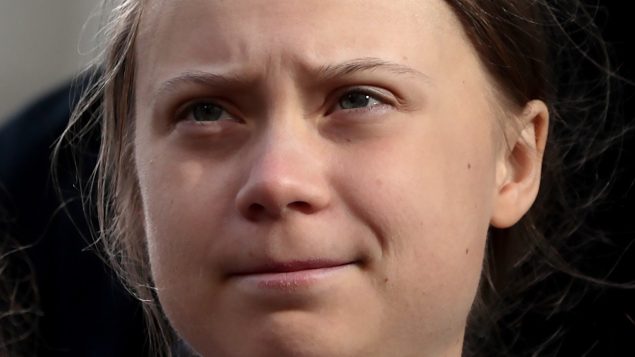 The rally organized by Sustainabiliteens, a local youth organization, began at 11 a.m. outside the Vancouver Art Gallery.

Thunberg, 16, is expected to speak at the march early Friday afternoon.

Here’s the crowd from the steps. Huge. pic.twitter.com/zohRdS08C4

She inspired a global youth climate justice movement when she began skipping school every Friday and sitting outside the Swedish parliament in her native Stockholm to demand climate action last year.

She’s touring Canada after sailing the Atlantic Ocean from Britain to New York to attend a United Nations climate summit in September. Thunberg joined a huge rally in Montreal on Sept. 27, and also stopped in oil-rich Alberta last week where she attended a rally at the legislature and met with local First Nations. 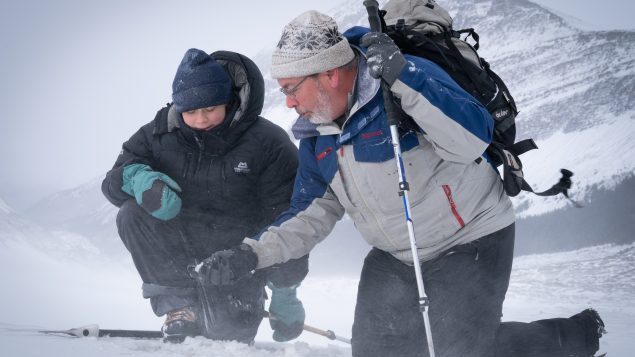 Thunberg also visited the glaciers in Jasper National Park on her way to Vancouver to attend the rally. In a tweet to her followers, the Swedish teenager thanked scientist John Pomeroy of the University of Saskatchewan and Parks Canada’s Brenda Shepherd for educating her on the effects of the climate on the national park in Alberta.

The Vancouver rally coincides with the filing of a lawsuit from 15 youths across Canada, who say the federal government’s inaction on reducing greenhouse gases has violated their charter rights, because children will be disproportionately affected by climate change.