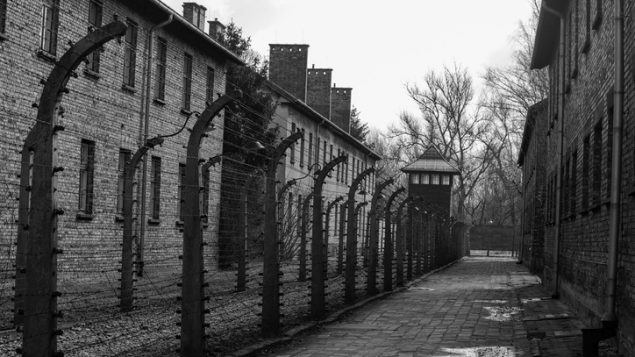 More than half of Canadian millennials cannot name Auschwitz or any other Nazi concentration camp and 62 per cent do not know that six million Jews were killed in the Holocaust, according to a 2018 survey. (iStock)

Holocaust testimony aims to reach Canadians who have forgotten

Six million Jews were exterminated by the Nazis during World War II yet one in five Canadian youths haven’t heard or are not sure they have heard about it, according to a survey conducted in April 2019. In on-going efforts to inform the public, the Canadian Museum of Immigration at Pier 21 is inviting people to hear two Holocause survivors tell their stories.

Survivor was deported at age 10

Pinchas Gutter was born in Lodz, Poland. He was 10 years old when he was deported from the Warsaw ghetto and eventually to concentration camps. He was the only member of his immediate family to survive. Gutter has been a Holocaust educator for decades and several documentaries have been made about his experiences.

Sol Nayman and his family fled into a forest when the Nazis attacked. They were eventually deported to forced labour camps in the Soviet Union and then in Ukraine. After they were freed he and his family came to Canada through the eastern city of Halifax at Pier 21. This is a national historic site where nearly one million immigrants landed between  1928 and 1971. 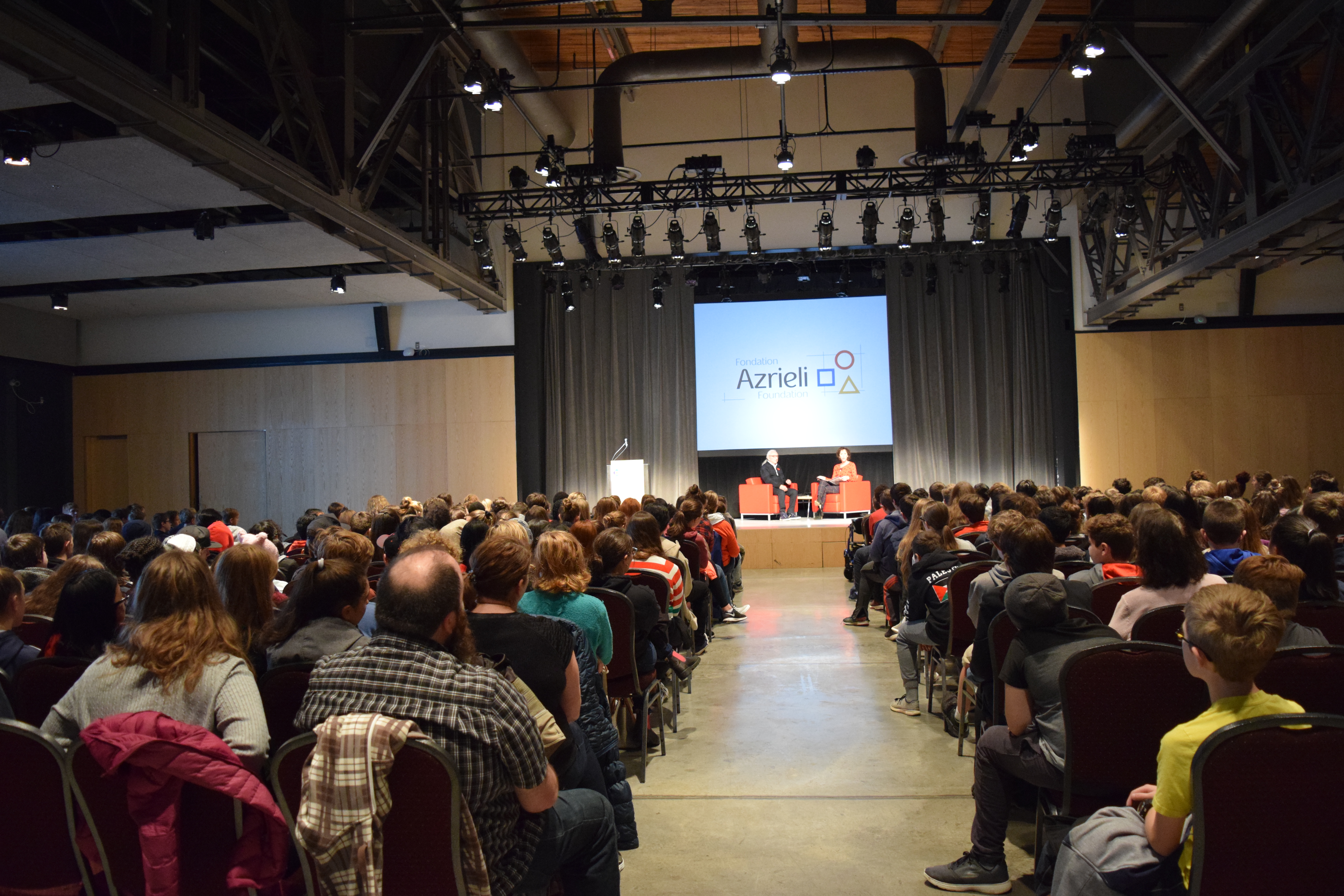 Holocaust Education Week at the museum brings large crowds of visitors to participate in the programs. (Canadian Museum of Immigration at Pier 21.)

Week commemorates the tragedy of the Holocaust

The museum states that it`s annual Holocaust Education Week is a week of programs “curated to commemorate the tragedy of the Holocaust and to perpetuate the memory of its happening through education and testimonies.” The Canadian Museum of Immigration at Pier 21 has many exhibits and events to give the public a better understanding of the immigrant experience and how newcomers shape the country.

The Holocaust survivor testimony from Pinchas Gutter will take place November 3, 23019 between 2 and 4pm AST. Sol Nayman will speak on November 7 between 7 and 9pm AST.