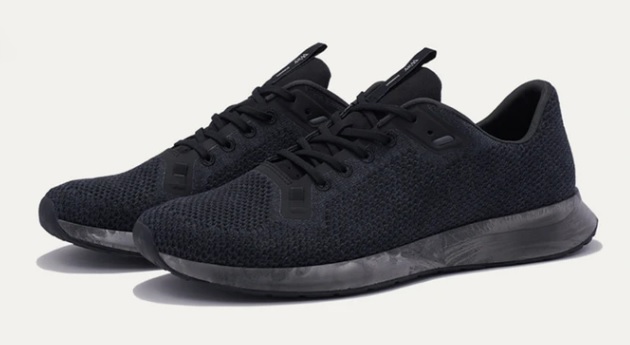 The runners are said to be made of merino wool, Tencel and recyclable foam. (Way Running)

More than 300 million shoes end up in landfills every year, according to the U.S. Department of the Interior, and a Canadian startup wants to reduce that by developing a sustainable sneaker. Way Running is offering its “Sustainable Runner” to anyone who makes a Kickstarter contribution. 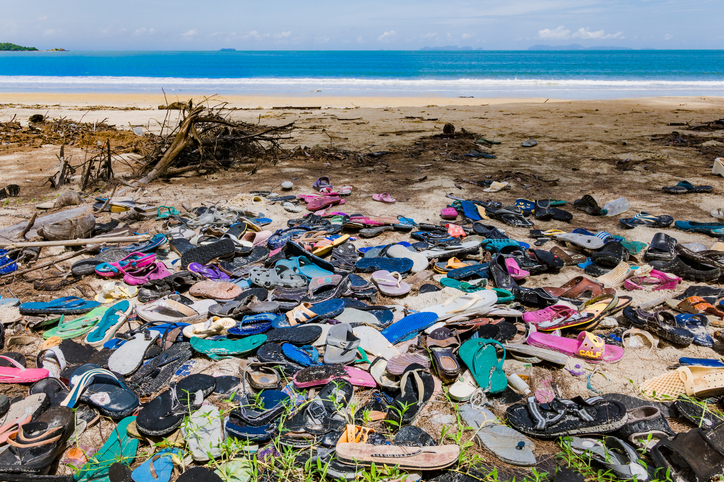 It’s estimated that more than 300 million shoes are discarded and end up in landfills every year. (iStock)

Shoes are purchased through Kickstarter contribution

The shoe is simple with no frills, no logos or decorations and comes in white, black, or black and white. It is made of a mixture of merino wool and Tencel, which is said to be made of sustainable wood. It also contains recyclable foam.

Once the shoe wears out, the company commits to recycle and reuse all of its components and to give users a rebate on their next pair of runners.

Way Running was founded by three runners who say they have decades of experience in the sporting goods industry and are committed to design products with a minimal environmental footprint.