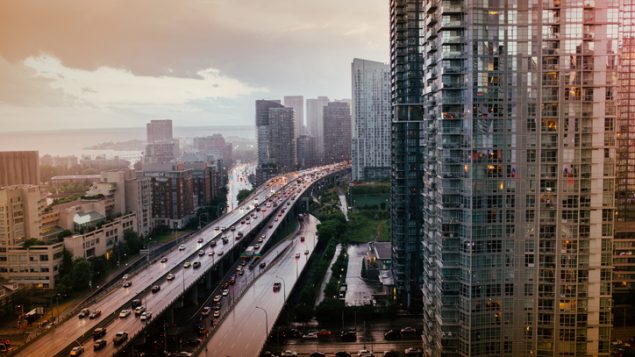 Nearly a third of Canadians exposed to vehicle pollutants: study

Almost 30 per cent of Canadians live within 250 metres of a major road and so, are exposed to ‘a soup of pollutants’ which are associated with health problems like asthma, cancer and cardiovascular death, say researchers at the University of Toronto. 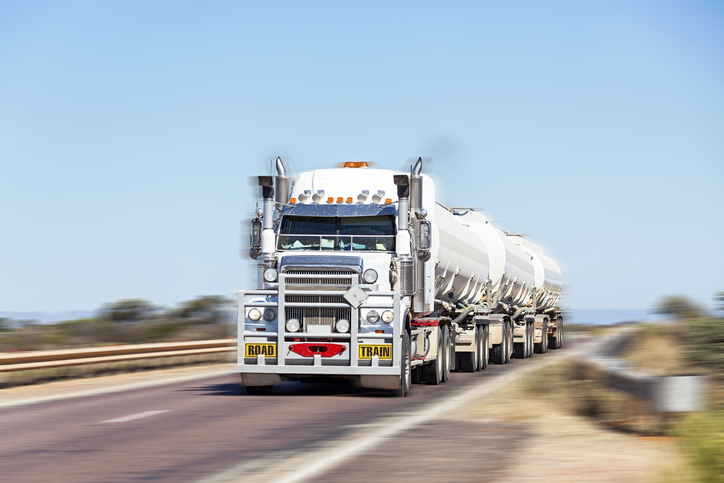 The study found that diesel-powered trucks are a major source of key pollutants like nitrogen oxides and black carbon. (iStock)

While there are better pollution controls on what comes out of the tailpipes of non-commercial vehicles, more people are driving trucks and SUVs. These are heavier and take more energy to stop thus emitting more brake and tire dust. 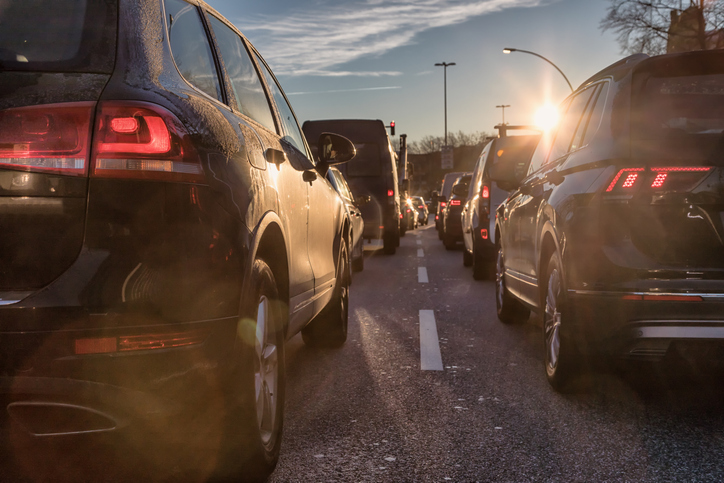 The study found emissions from brakes and tires have increased in Toronto since 2012 and now exceed emission through tailpipes. (iStock)

People who spend a lot of time near roads like drivers, workers and residents are more exposed to diesel exhaust which Evans notes is a recognized human carcinogen. There is no standard for exposure to diesel exhaust in Canada.

Researchers are calling for more study and new stations across Canada to monitor air pollution.

The two-year study was conducted in Toronto and Vancouver by the University of Toronto in collaboration with the Canadian and Ontario governments’ environment departments, and the city of Vancouver.