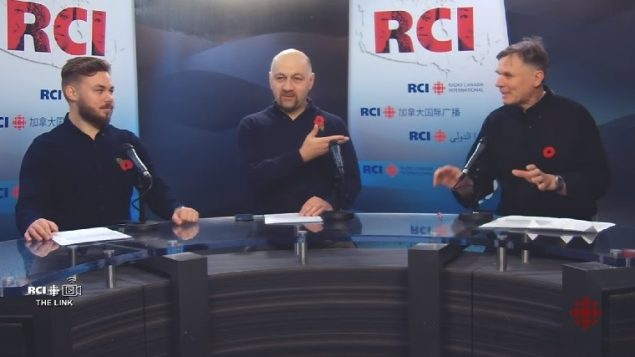 your hosts Levon, Mathiew, Marc   (video of show at bottom) 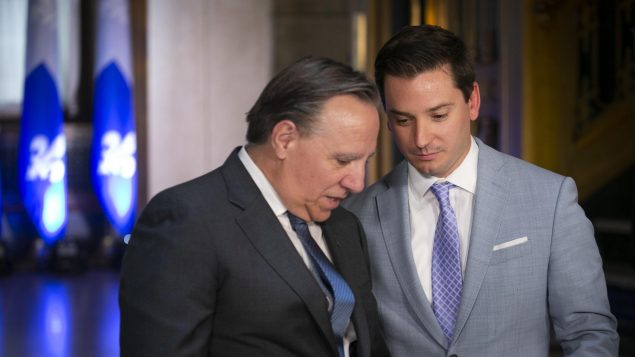 The mostly French-speaking province of Quebec intends to implement a test for prospective immigrants to ensure they understand ‘Quebec’ societal values.

As of Jan. 1, 2020, new immigrants to Quebec will have to demonstrate that they understand and accept “democratic values and Quebec values”  which will be a first step towards selection 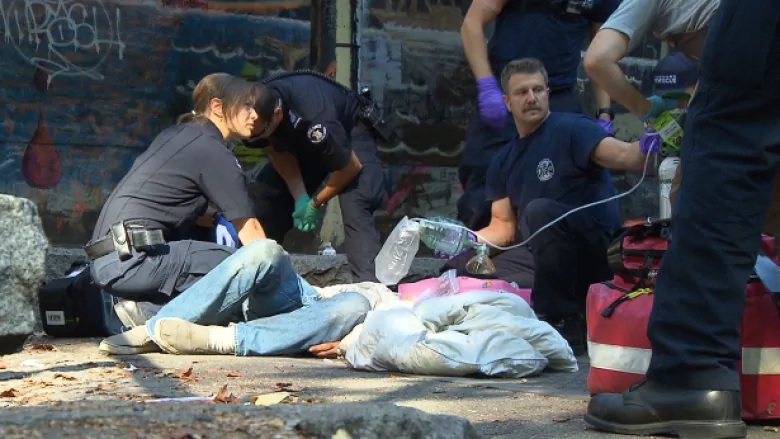 Paramedics and firefighters work to revive an overdose patient with repeated doses of naloxone, the antidote to opioids such as fentanyl. A series in the medical journal The Lancet says old anti-drug laws are not working, and new evidence-based approaches are needed for new realities (Frederic Gagnon/CBC)

A series published this month in the prestigious medical journal The Lancet, provides an scientific update on the world’s growing problem of illicit drug use.  It deals in large measure with researched treatment methods.

Most of the world’s laws dealing with illicit drugs and their use date back to the 1960’s according to Dr Julie Bruneau, and clearly haven’t worked as the problem has only grown. She adds that in the interval, new types of drugs have come into the picture as well.

Marc spoke with Dr Bruneau who is a co-author in two of the several segments in the series, She is a professor in the Department of Family and Emergency Medicine at the Universite de Montreal, and a researcher at the CRCHUM (University of Montreal Hospital Research Center.

Can new plain cigarette packs be effective in reducing smoking? 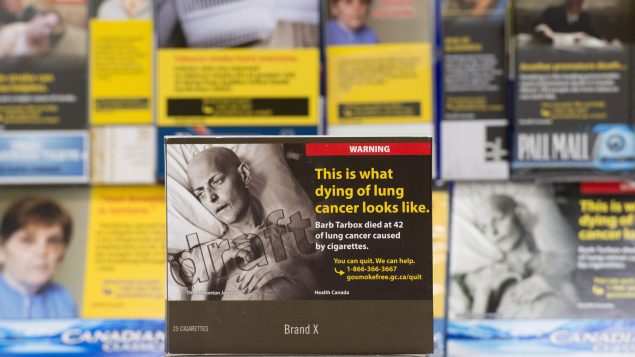 Canada is moving ahead with a plan to institute so-called plain packaging for cigarettes. This follows the  same type of policies instituted by other countries like Australia and France. The idea is to discourage smoking by making the packaging far less attractive.

Only one standard type of packaging will also be available known as “slide and shell” as it provides a wider surface for health warnings. The plain packaging comes into effect starting this month while the slide and shell will be standard by next year.

Longer thin cigarettes which seem to target women as being fashionably slim and fashionable will also be eliminated.

Mathiew had a report