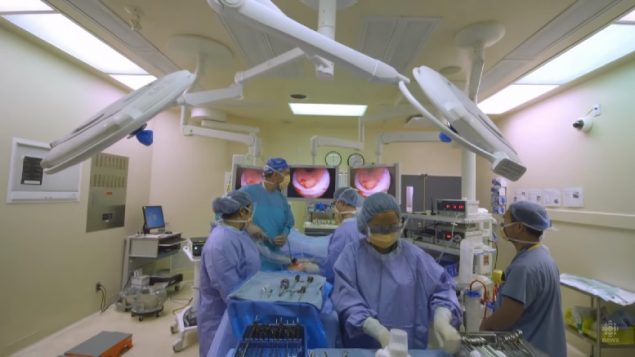 A new report shows a very disturbing record of surgical supplies being left inside patients after surgery, although iin other areas Canada is on par with OECD countries, and in some aspects, better. (CBC)

It’s an alarming thought, but leaving sponges, clamps, needles, probes inside patients after surgery is a possibility, and a new study shows it happens all too often in Canada.

A new report puts Canada in a bad light in this regard.

Tracy Johnson is Director of Health Systems Analysis and Emerging Issues at The Canadian Institute for Health Information.

The report from the Canadian Institute of Health Information (CIHI) notes that between 2016 and 2018 some 543 medical objects have been left inside patients in Canada.  It also seems that the problem is getting worse. The report notes these latest results show a 14 per cent increase over the previous report.

While the report showed Canada fared well compared to some 34 other countries in medical care and results, the number of objects left inside patients was the worst among the 12 countries recording such data, including Sweden, the Netherlands and Norway, which reported on this statistic. Other countries like the U.K., Australia, and the U.S. don’t report on these cases.

It also showed a 14 per cent increase over the previous reporting period five years earlier.

While this indicates a serious problem Johnson notes the study has 57 indicators of health care and in 32 of them, Canada is on par with international health systems. 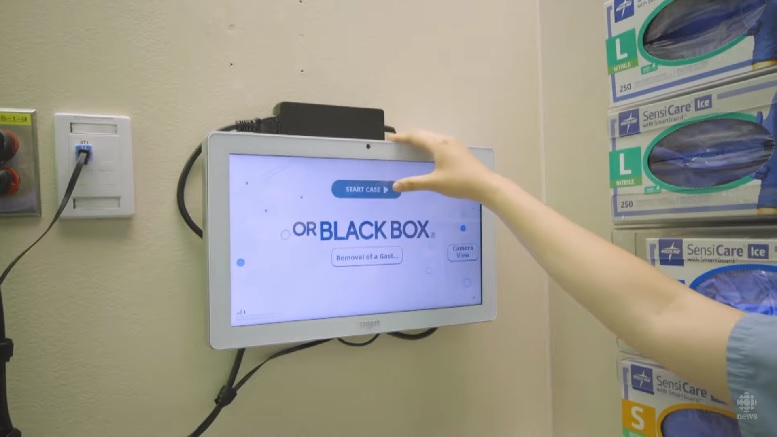 While hospitals have instituted a checklist to count all supplies and instruments before and after operations, a new technology is being added to the supplies checklist during operations. It is a “black box” which records the video and audio during surgery (CBC)

Canada has better breast and colon cancer survival rates than the other OECD, and fewer deaths from heart attack and stroke.

Johnson says the report is important for hospitals and staff to know whether procedures are working, or not, and adjust practices accordingly.

While instruments, sponges, etc are counted before and after surgery, a variety of distractions, some major, and changes in personnel during operations, can result in lost counts.

One new technology just being adopted is an audio and visual recording of the surgery to be used as a record for review and can also be used as a teaching tool to help avoid mistakes.