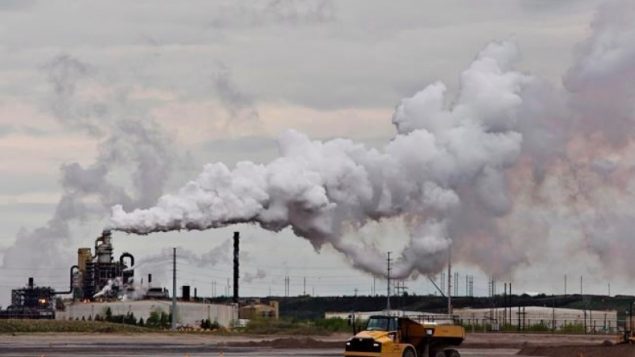 A dump truck works near the Syncrude oil sands extraction facility near the city of Fort McMurray, Alta., on June 1, 2014. Canada's plan to meet its greenhouse-gas emissions targets is among the worst in the G20, according to a new report card on climate action. Climate Transparency issued its annual report Monday grading all the countries in the group of 20 with large economies on their climate performance and finds none of them has much to brag about. The international group compiles data on countries' emissions and policies in an attempt to push them into investing in clean technology. (Jason Franson/Canadian Press)

Climate Transparency, an international group that compiles G20 countries’ emissions and climate policies, has issued its annual report and it doesn’t go easy on Canada.

Grade this one a Gentleman’s C.

The report lists Canada, South Korea and Australia as the G20 countries farthest from achieving targets to cut emissions in line with the Paris Agreement commitments.

It says that while Canada is among the leaders in getting rid of coal power, it lags on a number of fronts, including energy use and emissions from cars and buildings. 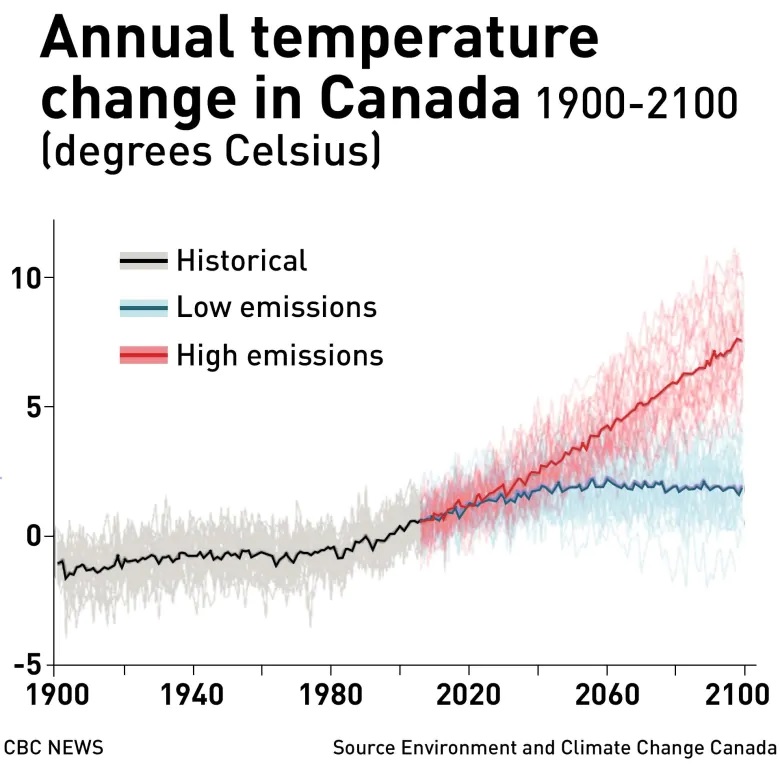 Canada, the report says, has four times the G20 average for emissions per person from transportation and has more that twice the average emissions from buildings.

Canada’s per-capita emissions–the greenhouse gases it releases divided by the number of people who live in a country–are the second-highest in the G20, trailing only Australia.

The G20 members (19 countries with advanced economies plus the European Union collectively) account for 85 per cent of global economic activity and produce 80 per cent of all emissions.

The report says about half of the G20 members are on track to meet their current targets to cut emissions in line with the Paris Agreement commitments but--like other reports–it says the commitments are nowhere near tough enough to put the brakes on climate change.

Climate Transparency says that target is only about half as tough as it needs to be.

The report praised Canada for introducing a national price on carbon earlier this year and for implementing tougher environmental reviews for major projects and mines.

However, it slammed the Liberal government for approving the Trans Mountain pipeline expansion for a second time in June, just days after Parliament voted in favour of a Liberal motion declaring a climate emergency.

Prime Minister Justin Trudeau has promised to do better than Canada’s current 2030 commitment but has not said by how much. 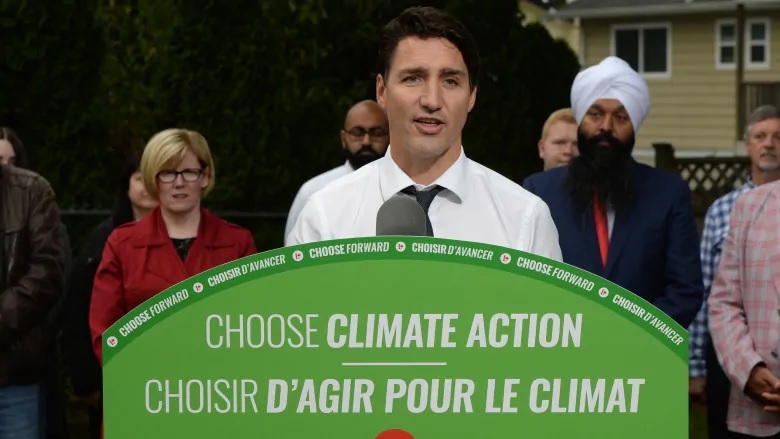 Liberal Leader Justin Trudeau put climate change promises at the centre of his re-election campaign this fall. Many Canadians will be demanding he make good on the promises when Parliament resumes. (Ryan Remiorz/Canadian Press)

He has also said he intends to get Canada to zero net emissions by 2050, meaning that any emissions that come out of Canada would be absorbed by either natural features or technology, like carbon capture and storage systems.

In late 2015, Canada was one of 195 countries to adopt the Paris Agreement, which aims to hold the global average temperature increase to well below 2 C above pre-industrial levels, with the ultimate goal of limiting the rise to only 1.5 C.

The Climate Tranparency report says about half the G20 members — 19 countries with advanced economies plus the European Union collectively — are on track to meet their current targets for cutting emissions by 2030 but those targets are much too mild.

If every G20 member does not drastically scale up its targets, the report says, the G20 overall will produce more emissions in 2030 than it does today,

A report this spring found that Canada is, on average, experiencing warming at twice the rate of the rest of the world, with Northern Canada heating up at almost three times the global average.