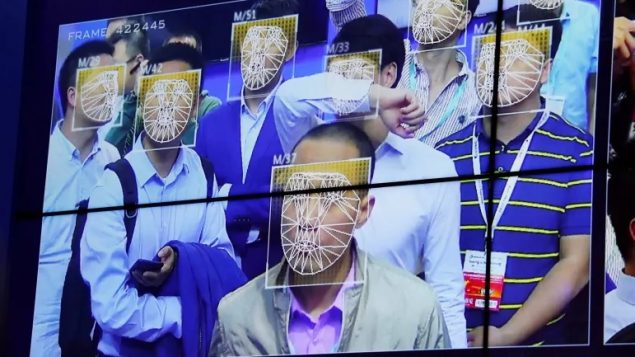 Visitors experience facial recognition technology at a Face++ booth during the China Public Security Expo in Shenzhen in 2017. In China, facial recognition is being used by the government to help monitor the movements of the country's 1.4 billion people. The Chinese-Canadian owner of a supermarket chain in Canada wants to install the technology in his stores to make check outs even simpler, others fear the "Big Brother" potential (Bobby Yip/Reuters)

An advance for consumers, or towards Orwellian future?

A chain of supermarkets frequented by the Chinese communities in southern Ontario and southern British Columbia may soon install facial recognition technology. 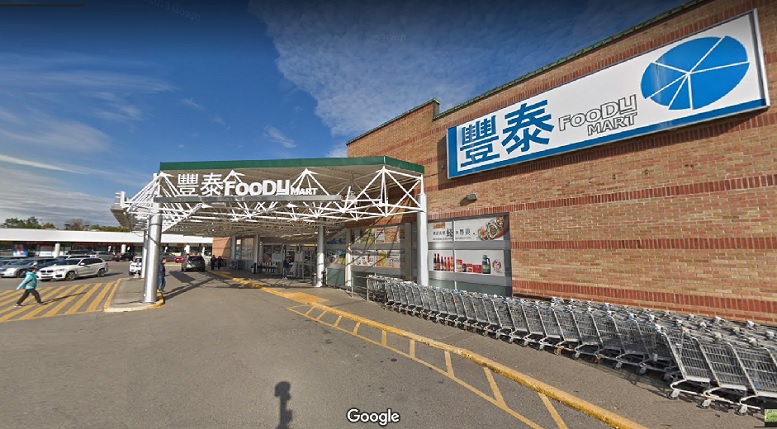 The owner of the Foody Mart chain, Wei Chengyi, is also permanent honourary chairman of the  Confederation of  Toronto Chinese Canadian Organisations, and is reportedly a longtime friend of the Chinese government and met China’s President at an event in Beijing. He also spoke at a rally in Markham Ontario in August against the Hong Kong democracy movement; Former Ontario Liberal cabinet minister Michael Chan also spoke at the pro-Beijing rally. 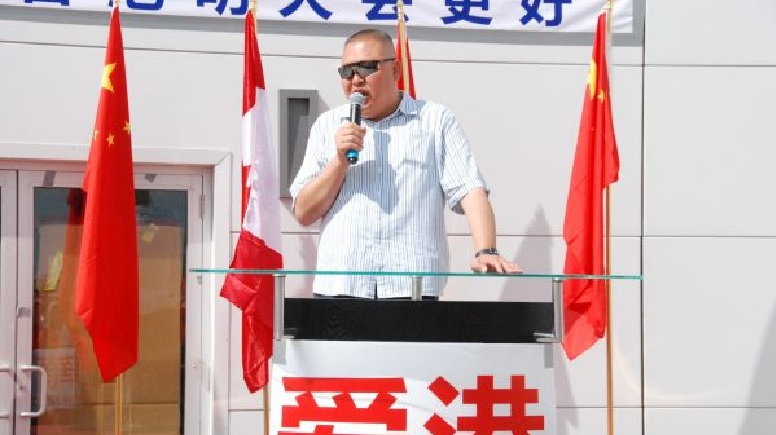 Wei has said he is considering using Chinese technology to enable customers to pay through facial recognition starting early next year. Clients will simply look into a camera and their face would be recognized and linked to their account.

It seems this could be the first use of such technology in a store in North America.

China has some two million surveillance cameras and facial recognition is used widely for such things as gaining entrance to schools and zoos, to monitor social habits to create a “social credit score” in a way very similar to the science fiction series “Black Mirror”, and to monitor students in class to see who is paying attention.

Cheuk Kwan, Chairman of the Toronto Association for Democracy in China is quoted by PostMedia saying, “I don’t want to sound alarmist, but this is another insidious and on-the-surface-innocent way China is slowly encroaching on our society. “Canada should have strong skepticism on any move initiated from CCP (Chinese Communist Party) influence under the guise of high-tech investment or business innovation,”

Other privacy advocates are also concerned. Anne Couvoukian, former privacy watchdog for Ontario and  now the Distinguished Expert-in-Residence, leading the Privacy by Design Centre of Excellence at Ryerson University in Toronto. She has expressed personal speculation that all tech from China has a “back door” and data will end up in China.