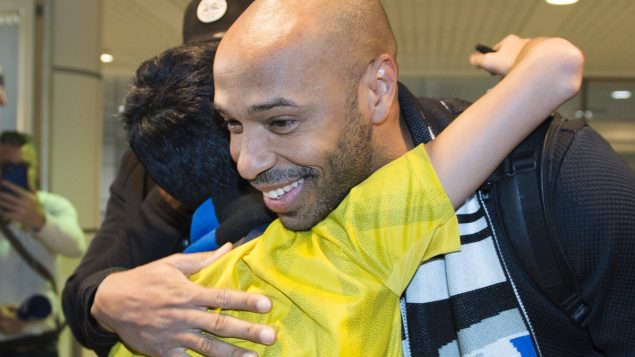 A superstar known around the world arrived in Canada last night to take a new job.

The Montreal Impact announced earlier in the day that Thierry Henry had signed a two-year contract with an option for 2022 to coach the team.

Henry, who is 42, will be the seventh coach the Impact have had since the team joined Major League Soccer in 2012. 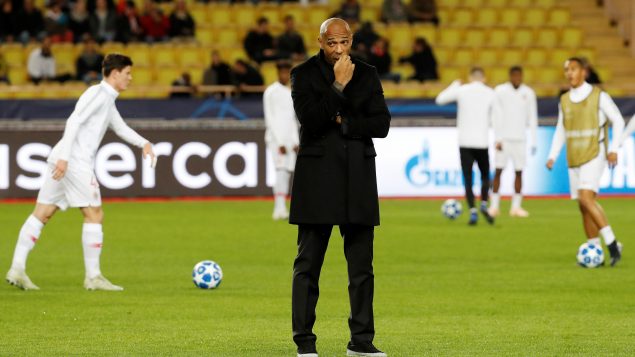 AS Monaco coach Thierry Henry is seen during the warm up before Champions League Group Stage match between AS Monaco and Borussa Dortmund in December of last year. Henry is now charged with bringing a championship to Montreal. (Eric Gaillard/Reuters)

He becomes the biggest soccer name to make a living in Montreal since Didier Drogba joined the Impact midway through the 2015 season and played through the following season.

Henry replaces Wilmer Cabrera, who served as acting coach for two months after Rémi Garde was fired after two years on the job.

In explaining the signing, team president Kevin Gilmore told Radio-Canada sports the Impact “is a big club in a big city, you have to start acting like that.” 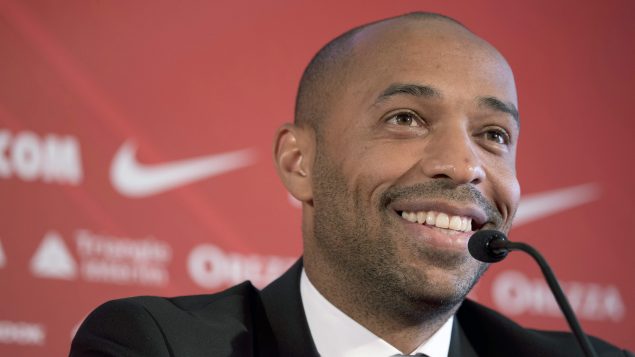 Henry played 20 years professionally, including four in the MLS, North America’s top league, and was on the French side that won the World Cup in 1998.

He is considered one of the greatest strikers of all time but had little success in a brief stint as the head coach at AS Monaco.

The Impact struggled last year, winning just 12 of 34 games, so Henry has his work cut out for him. 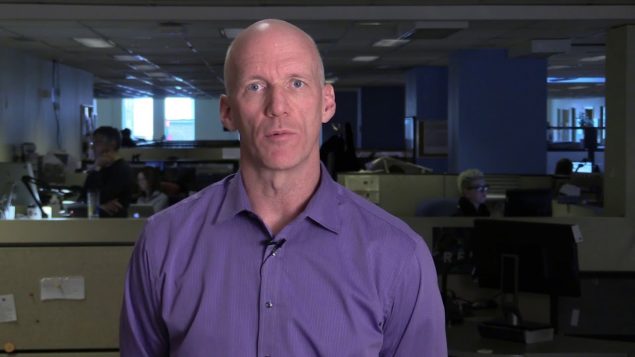 Stu Cowan is a sports columnist with the Montreal Gazette. (YouTube)

He is scheduled to meet the press Monday.

On Friday, I was joined by a member of that press, Montreal Gazette sports columnist Stu Cowan.