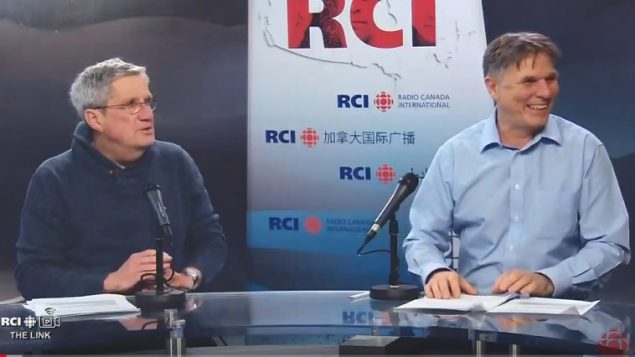 Your hosts, Terry and Marc 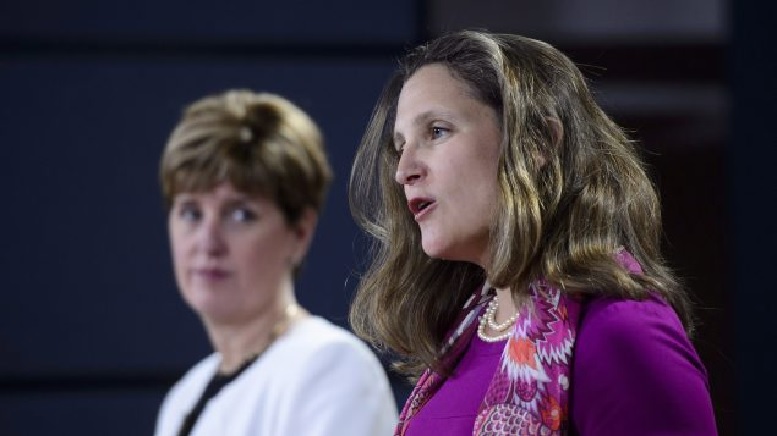 Foreign Affairs Minister Chrystia Freeland and Marie-Claude Bibeau, Minister of International Development and La Francophonie, arrive at the National Press Theatre to make an announcement and hold a media availability on Canada’s response to the Rohingya crisis in Ottawa on Wednesday, May 23, 2018. (Sean Kilpatrick/THE CANADIAN PRESS)

Gambia has launched a lawsuit against Myanmar (formerly Burma) claiming that state has committed genocide against their Rohingya minority.

In Canada, a unanimous vote in the House of Commons recognized the crimes against the Rohingya as genocide in 2018

Levon spoke with Canadian legal expert Payam Akkhavan, a former U.N. prosecutor and professor of International Law at McGill University in Montreal. Levon reached him on his mobile phone in The Hague 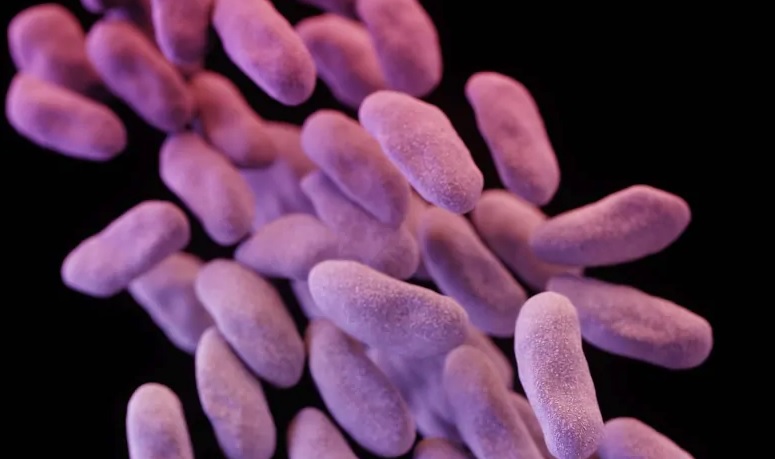 A computer-generated image shows a group of carbapenem-resistant Enterobacteriaceae bacteria. This increase in antibiotic-resistant infections is expected to cost Canada 396,000 lives, $120 billion in hospital expenses and $388 billion in gross domestic product over the next three decades. The expert CCA panel calculated that resistant infections contributed to over 14,000 deaths in Canada in 2018, and of those, 5,400 were directly attributable to the infections(Centers for Disease Control/Associated Press)

A shocking new report by a variety of medical experts in a variety of fields, along with social and economic experts, has said the incidence of anti-biotic resistant bacteria will increase to 40% by 2030. Currently some 26 percent of infections are already resistant.

They calculate between now and 2050, the so-called “superbugs” will result in almost 400,000 deaths in Canada as infections will no longer be able to be treated. They say medical and hospital costs combined with lost productivity will cost the economy over 500 Billion dollars in that time

Remembering the horror that led to “In Flanders Fields” 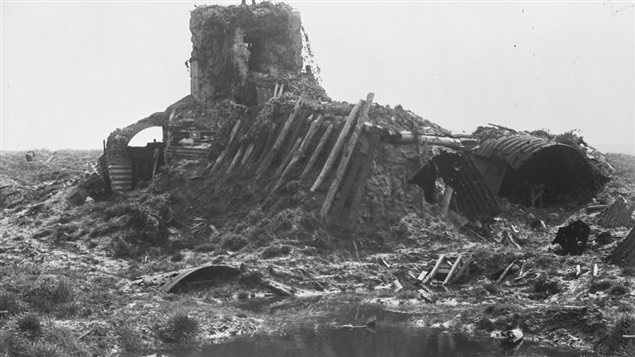 The remains of a German observation position on April 22, 1915. By this time, the countryside was devastated by millions of artillery shells fired by both sides near Ypres since 1914. Human losses were also staggering on both sides. Canadian John McCrae wrote “In Flanders Fields” on May 3. (Photo Credit: Archives Canada MIKAN no. 3397986)

It is arguable one of the most famous poems of war. “In Flanders Fields” was written by a Canadian medical officer, Col John McCrae on the back of an ambulance during a brief respite from his work trying to save the many wounded and maimed. At the time he had just learned of the death of a close personal friend during a battle. He himself would die just three years later of pneumonia partly due to his working himself to exhaustion. Terry spoke to actor David Calderisi who talks about the poem, and reads it aloud.