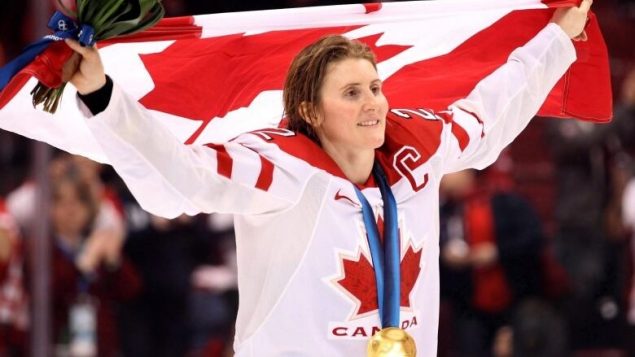 Hayley Wickenheiser celebrates after Canada's gold medal victory at the 2010 Olympics in Vancouver, one of four she won in her 23-year career. Wickenheiser was to enter the Hockey Hall of Fame on Monday night. (Jonathan Hayward/Canadian Press)

She’s already got a page in the Canadian Encyclopedia.

Starting tonight, Hayley Wickenheiser now has a plaque in the Hockey Hall of Fame.

She is also the only woman in this year’s class of five inductees.

Nothing new for Wickenheiser.

She’s seen the movie before. 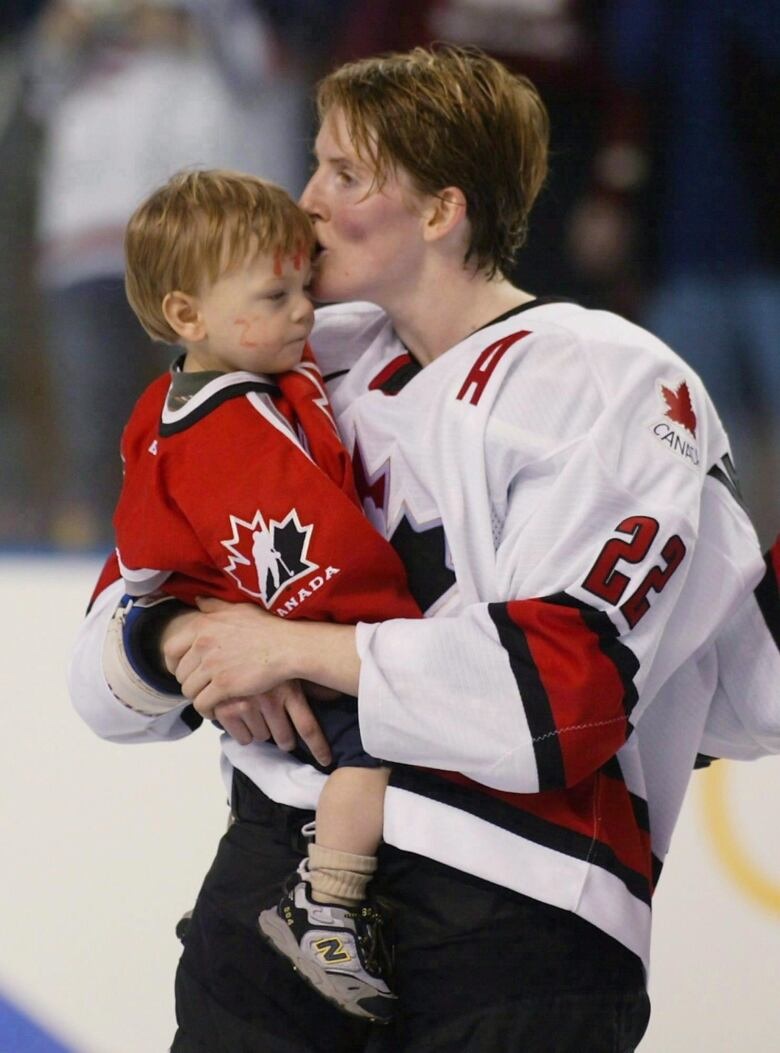 In a moment that many Canadians will remember forever, Wickenheiser was joined by her son Noah after defeating the U.S. to win gold at the 2002 Olympics in Salt Lake City. (Tom Hanson/Canadian Press)

She did, after all, play men’s professional hockey in Finland. setting new standards on how much a woman can be pushed physically.

But she’d already learned the physical stuff when she was a kid, growing up playing with the boys on the prairies, sometimes tucking her hair under her helmet to avoid being told to take a hike.

In 1994 Wickenheiser began playing for Team Canada at the age of 15. 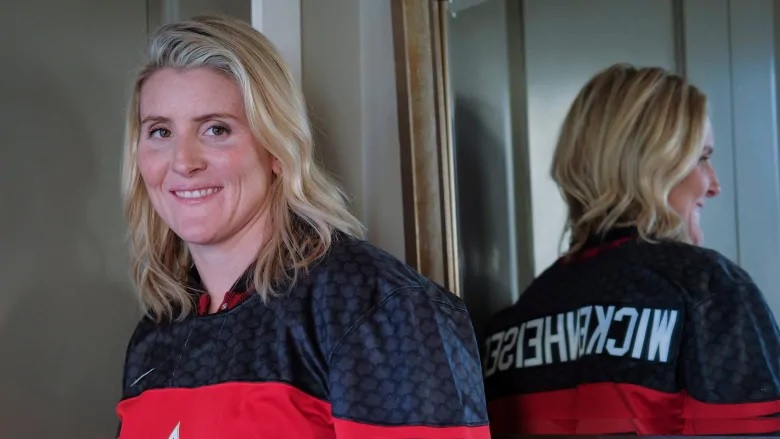 In between, she was part of teams–usually as the leader–that won four Olympic Gold Medals and seven World Championships.

And–in no small measure thanks to Wickenheiser–a lot of things changed for the better for girls wanting to play hockey.

“The greatest stride’s been made in the acceptance of girls playing the game,” Wickenheiser told CPS Donna Spencer in 2017. 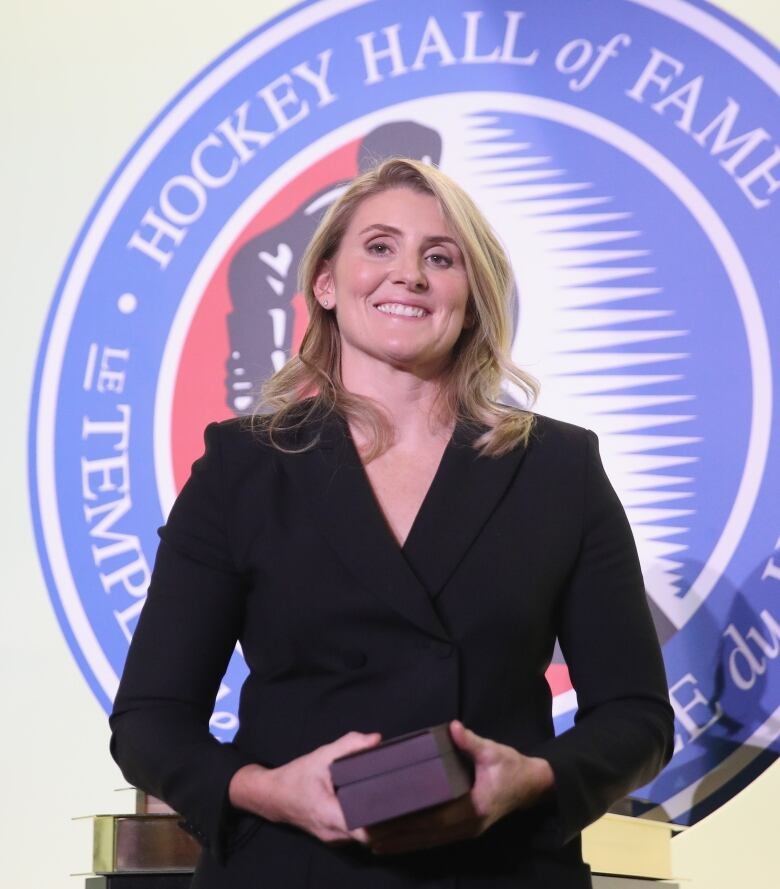 Wickenheiser after receiving her Hall of Fame ring on Friday in Toronto. (Getty Images)

“Any little girl in this country can walk into a hockey rink and no one is going to think twice or look twice. There’s female hockey change rooms in a lot of rinks now.”

In August of last year, she joined the Toronto Maple Leafs’ front office as assistant director of player development. 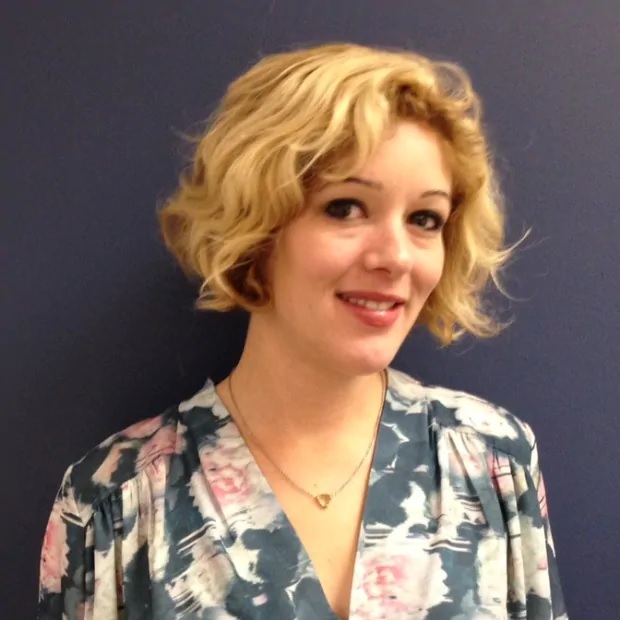 CBC sports journalist Andie Bennett has followed Wickenheiser for a long time, and, like many others, has been moved by Wickenheiser’s accomplishments on and off the ice.

I spoke by phone with Bennett on Monday at her home in Montreal.