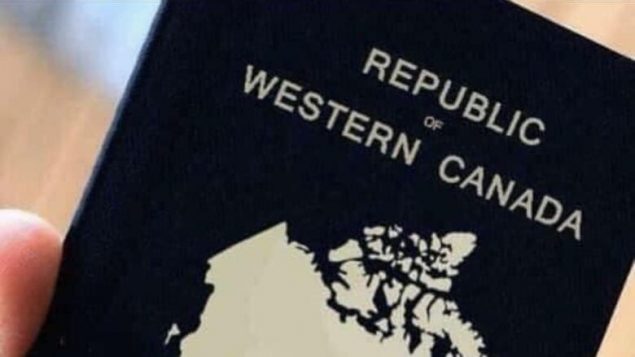 A photo of a fake Republic of Western Canada passport has been circulating online by people who feel Canada's west should separate from the rest of Canada. (Facebook.com/Screenshot)

Just how much of the sound will grow into political fury remains to be seen, but those who advocate taking Alberta out of Canada–what is being called Wexit Alberta–appear to believe the time has arrived–again–to press their case, especially after last month’s federal election that saw Justin Trudeau’s federal Liberals win not a single seat in the oil-rich province (as well as in neighbouring Saskatchewan).

Good relations between Alberta have ebbed and flowed over the years as many Albertans have long harboured fears the province is treated as a second-class citizen by the rest of Canada.

Which brings us to a high school gym in Calgary on Saturday night, where about 750 people gathered to hear Peter Downing, an advocate for western separatism, deliver a fired-up message. 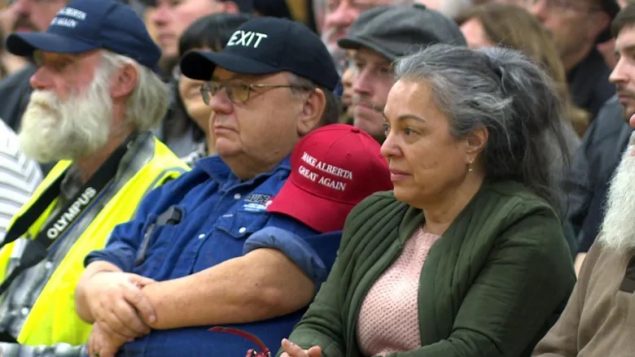 “It’s not a left wing versus a right wing thing, The reality is that confederation does not work for western Canada,” Downing told the crowd.

“If the rest of Canada wants to have a constitutional convention to fix the problems, now is probably the time to do it.” 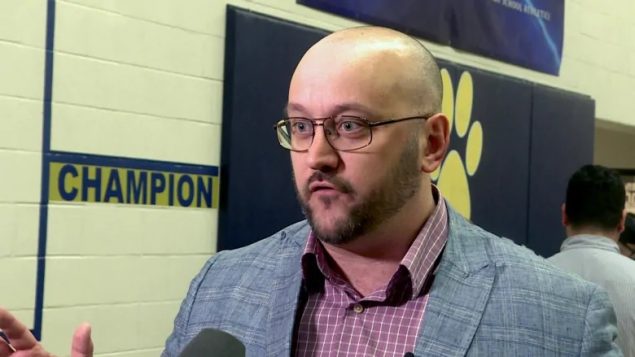 Wexit Leader Peter Downing at a rally for supporters in Calgary on Saturday. (Terri Trembath/CBC)

Downing told the crowd he plans to run candidates federally under the name Wexit Canada and provincially in British Columbia, Alberta, Saskatchewan and Manitoba.

“The establishment is scared when western Canadians stand up for their rights and aren’t going to be pushed around anymore,” Downing said.

Saturday’s rally follows by two weeks a similar one in Edmonton. 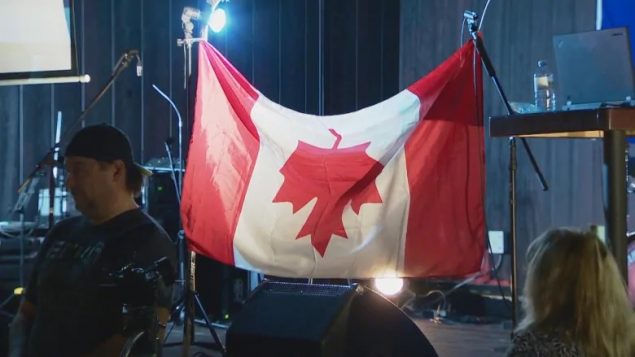 About 700 people attended a rally in Edmonton on Nov. 2 to call for western provinces to separate from the rest of Canada. (Gabriel Brown/CBC)

Another is planned for Red Deer in two weeks.

That’s expected to be the last one in Alberta before Downing travels to other provinces to drum up support.