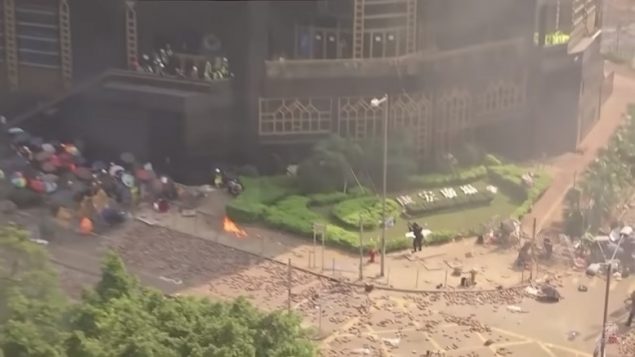 Many of the several hundred students barricaded at Hong Kong University have surrendered to police early this morning. However, it seems unlikely that the protests, now several months old, will abate anytime soon.

Reports this morning say only a handful of student protesters remain in the university, but without food or water so that situation is likely over.

As Robertson says however, with about 2 million supporters of the movement, the overall protest situation will likely continue. He also suggests that with such strong support the legitimacy of the Beijing supported Carrie Lam government is in serious doubt. 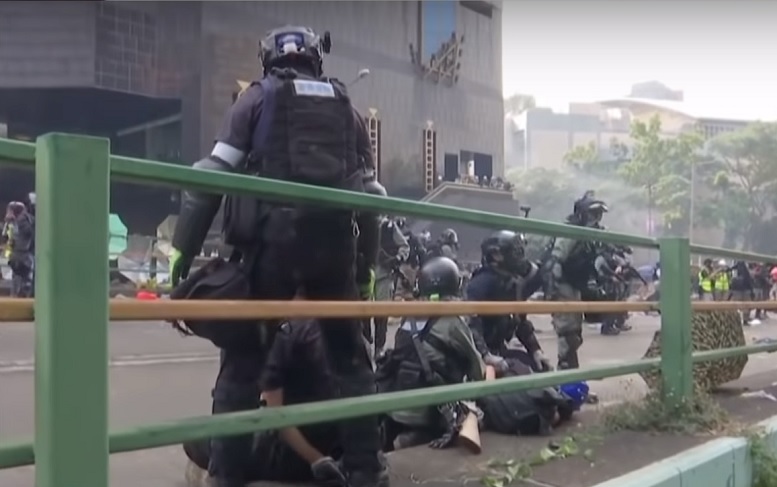 While there has been some suggestion that China could send in the military, Robertson thinks that unlikely at this point, if for no other reason than the international optics that would represent.

It also appears unlikely that neither the Hong Kong government or China will relax their positions, in light of protesters demands for democratic guarantees or reforms. 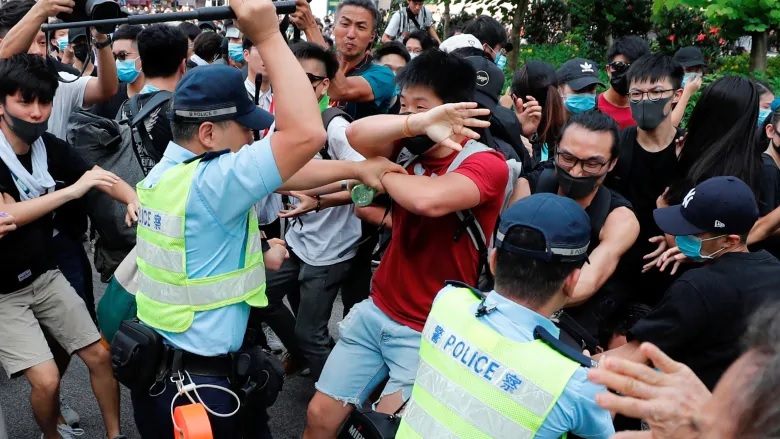 Police have been accused of excessive use of force, including use of rubber bullets. (Tyrone Siu-Reuters July 2019)

Fears of a mass exodus of ex-pats with Canadian, British, U.S. and other citizenship seems not on the immediate horizon.

Nonetheless, Hong Kong’s status as entry point into the vast Chinese and wider Asian market, and an exit point for those same countries is weakening, as Robertson says, due to the uncertainties and disruptions of the protest movement, and in the shadow of the U.S-China trade dispute. This is says is not good for Hong Kong, for China, for Canada-because of a long trade relationship, as well as for other countries with similar trade and business ties with Hong Kong.