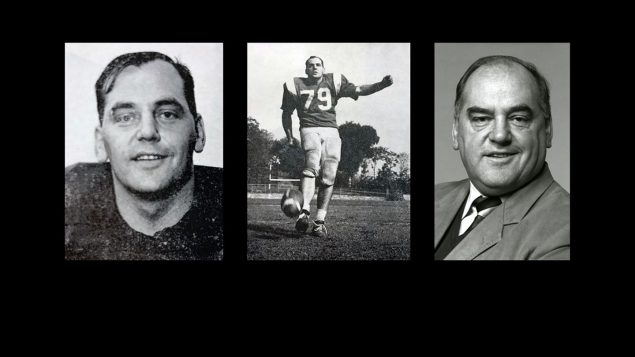 George Springate, a man of many lives, is dead at 81

George Springate, a Montreal original and a master of reinvention his whole life, has died at 81.

“Remember,” George used to tell us.

“If you drink, don’t drive……or you’ll have us for a chaser.”

And so it began. 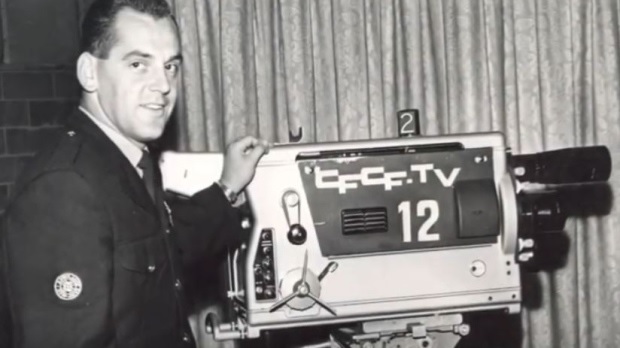 Springate first came into prominence as a television spokesman for the Montreal Police in the early 1960s. (National Assembly/YouTube)

Before he was done, Springate would graduate law school, play football and win a Grey Cup with the Montreal Alouettes, take a gutsy stand for English rights as a member of the provincial legislature and finish his professional career as a citizenship judge.

And oh yeah, he also worked as a CBC sportscaster, a football coach, a law professor at McGill University and at John Abbott College, where he founded the police technology program.

Those are the things we know about.

Given who he was, he very likely provided more than his share of help to anyone who might need it, minus any public credit. 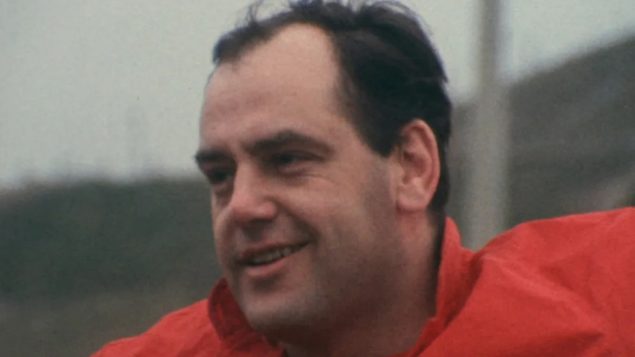 Springate is seen being in the lead up to the 1970 Grey Cup. (CBC Archives)

The thing about George was–he never forgot the best of his working class roots.

He was not the kind to pull rank.

George, who became a Member of the Order of Canada in 1989, finished up living in the West Island suburb of Pierrefonds, where there’s a street named after him. 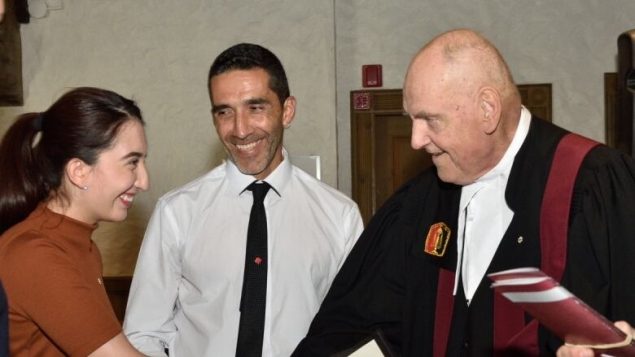 So, perhaps, the last word should go–not to a high-ranking politician–but to Pierrefonds-Roxboro Mayor Jim Beis.

“It was never about him,” Beis told Global News.