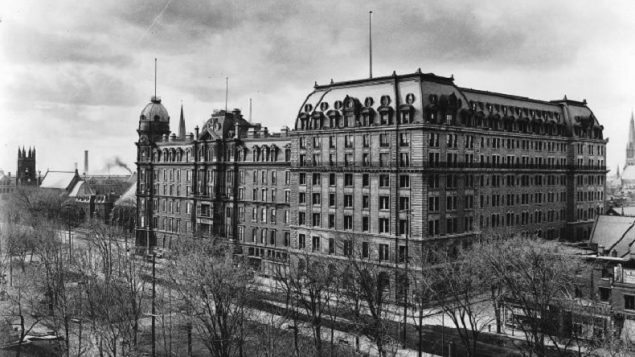 It was in the luxurious Windsor Hotel in Montreal that team owners met in November 1917, agreeing to form a new hockey league. The deal to create the National Hockey League was agreed upon on the 26th. (wiki commons-McCord Museum)

The National Hockey league is one of the world’s best known and longest lasting professional sports leagues.

After an internal squabble with the Toronto owner of the “Blueshirts” in the small existing National Hockey Association, the other team owners suspended the league and met in Montreal’s luxurious Windsor hotel. Owners of the Montreal Canadiens,  the short lived Montreal Wanderers, Quebec Bulldogs and Ottawa Senators decided to form a new league on November 25, 1917. 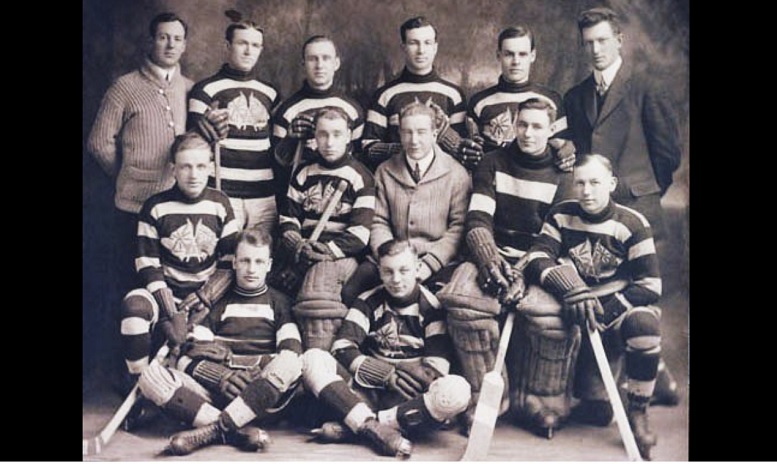 Toronto would be represented by a team called the “Arenas” until 1919. They would be replaced by the St Patricks until 1927, which then evolved into the Maple Leafs of today. 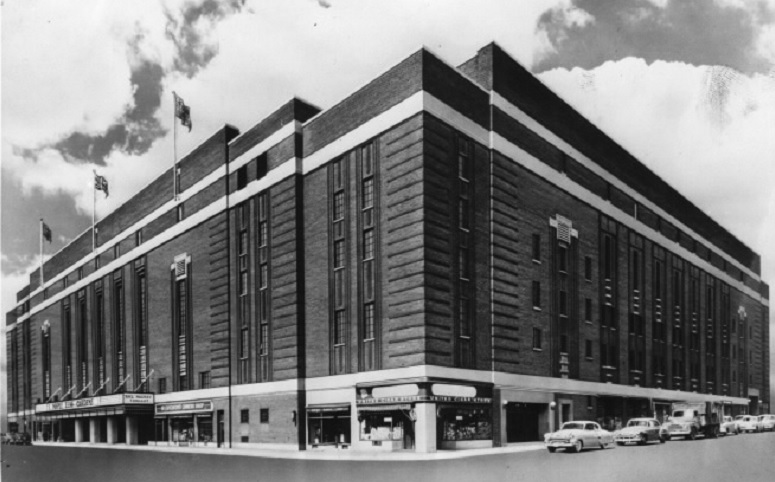 The Toronto temple to hockey (and other sports), Maple Leaf Gardens, shown in the 1950’s (Toronto Reference Library 979-38-1 Cab)

So it was that the new “National Hockey League” came into being on this day, November 26, 1917.  The first two games of the fledgling league would be played a couple of weeks later. 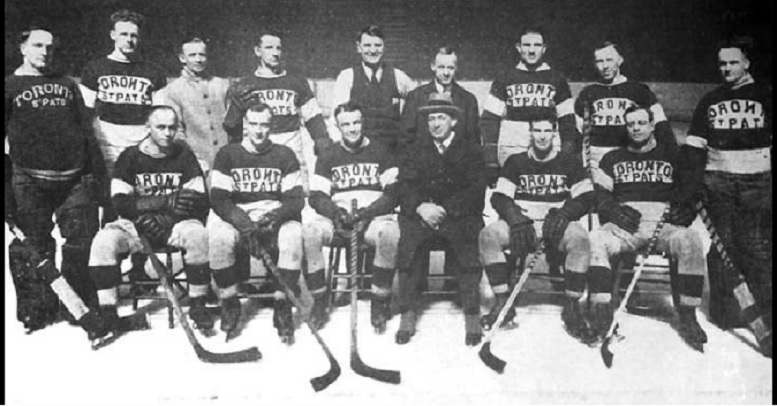 Toronto St Pat’s shown in 1921-22, would be bought and renamed the Maple Leafs in 1927 (legends of hockey, wiki-commons) 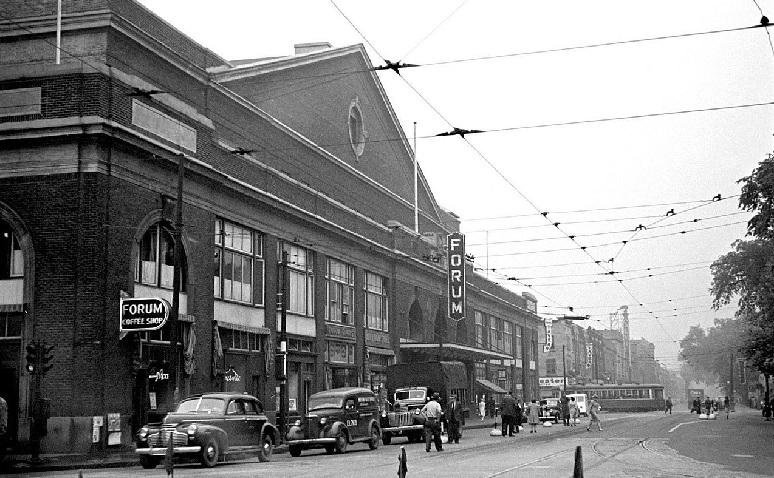 The Montreal Forum, built in 1924 as the home for the Canadiens and the Maroons. Shown here circa 1944, Note the overhead wires for electric trams seen in the distance (City of Montreal archives-wiki commons)

By the mid twenties the NHL had added the Boston Bruins and with other teams added was now a league of ten.

These were the among the surviving teams to emerge from the Great Depression and lingering aftermath which saw the demise of the Montreal Maroons (folded in 1934) , the Pittsburgh Pirates (one season in Philadelphia as the Quakers), the Ottawa Senators, (moved to St Louis in 1934), and the New York Americans (1942) 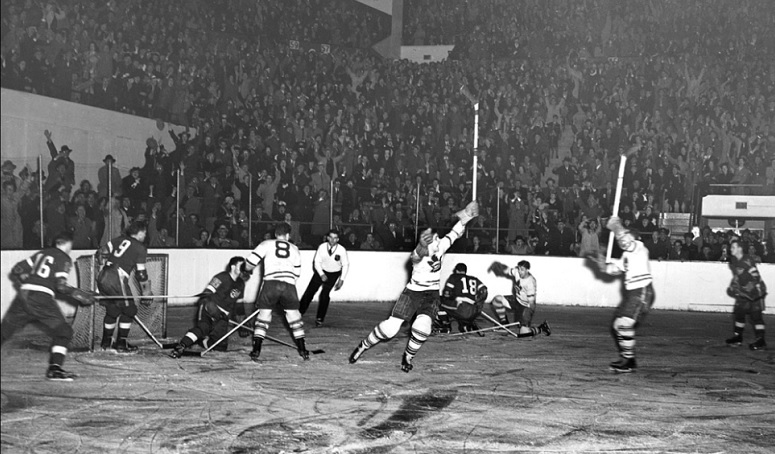 1942, the Toronto Maple Leafs make an amazing comeback from a 3-0 deficit to win the Stanley Cup over the Detroit Red Wings (Ontario Archives F223-3-2-7-5)

For the next 25 years, these six were the NHL until its first expansion in 1967. 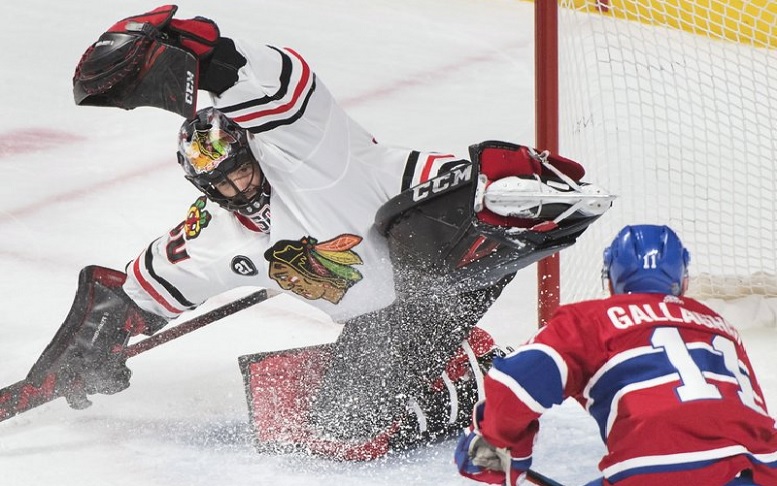 The highly successful NHL today consists of 31 teams and is watched by millions of fans in arenas throughout North America and on televised broadcasts.