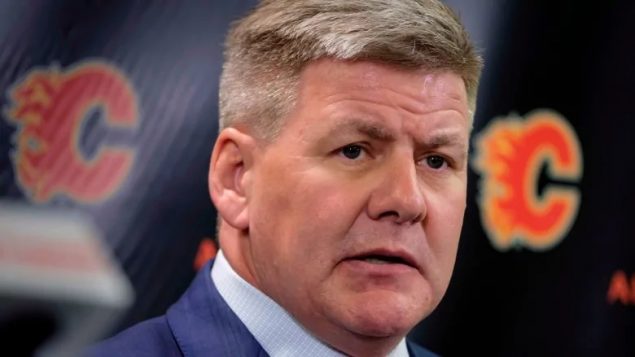 Calgary Flames head coach Bill Peters has been accused of using a racial slur when he worked in the minor leagues. The NHL and the Flames are investigating. (Associated Press)

For the second time in less than a month, hockey is back in the headlines for–what staunch supporters will tell you–are all the wrong reasons.

In what seems like a heartbeat ago, everybody was venting–pro or con–about the firing of Don Cherry, the long-time Saturday night television mainstay/icon, who was fired by Sportsnet following some loaded words directed at immigrants.

Now, the hockey coach of the NHL Calgary Flames, Bill Peters, appears to be in serious trouble–the result of an alleged racist incident involving a Nigerian-born player, Akim Aliu, he was coaching in the minor leagues 10 years ago. 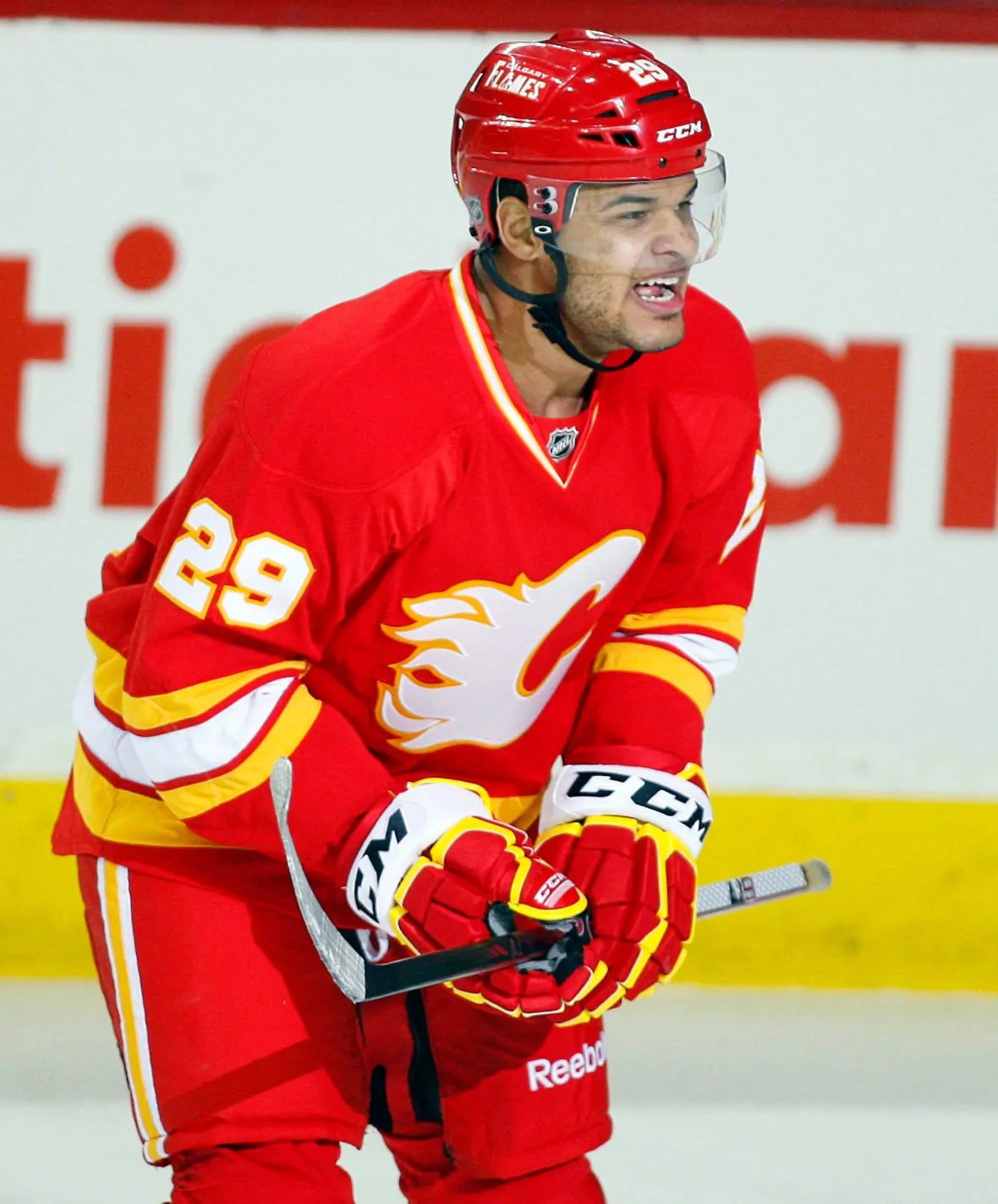 Akim Aliu played seven games for the Flames between 2011 and 2013. (Associated Press)

In an interview with The Sports Network, Aliu alleged Peters “dropped the N bomb several times towards me in the dressing room in my rookie year because he didn’t like my choice of music.”

Aliu said the incident occurred during the 2009-10 season when both were with the Chicago Blackhawks’ minor-league affiliate in Rockford, Ill.

The NHL and the Flames are investigating and nothing has been proven so the only thing we know for certain at this point is that Peters will not be behind the Flames’ bench tonight–under club orders–when they play the Buffalo Sabres.

“This is a very serious matter and we want to be thorough in our review … We will have no further comment until our review is complete,” the Flames said in a statement. 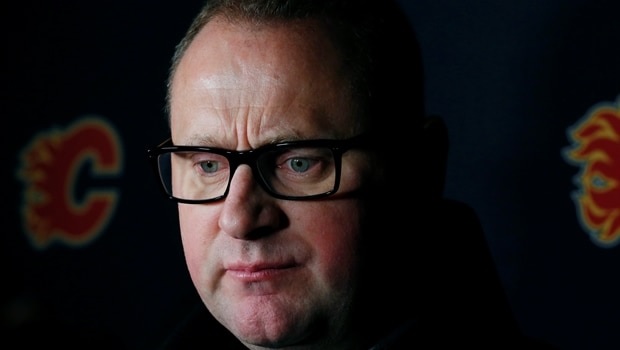 “This is subject matter that has no place in our organization,” Treliving said. “Now it’s my job to find out exactly what’s taken place.”

“He walked in before a morning pre-game skate and said ‘Hey Akim, I’m sick of you playing that n—s—‘” Aliu told Seravalli.

“He then walked out like nothing ever happened. You could hear a pin drop in the room, everything went dead silent. I just sat down in my stall, didn’t say a word.”

Aliu, who was born in Nigeria, raised in Ukraine and moved to Canada at the age of seven, has played just seven NHL games and is currently a free agent after playing 11 games last season in the ECHL. 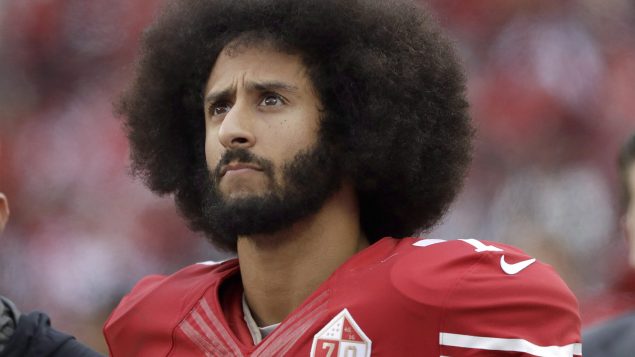 The treatment of Colin Kaepernick (pictured in 2016) by the National Football League was a reason Aliu cited for not coming forward sooner. (Marcio Jose Sanchez/AP Photo/ File)

“This isn’t me being bitter. I sat on this a really, really long time. It broke my heart, I think it made my career go downhill before it started,” Aliu said. “This isn’t to the degree of Kaepernick by any means, but if you play the race card, it’s most likely the end of your career.”

Aliu said he did not confront Peters at the time of the incident, nor in the private meeting that followed in Peters’ office.

“I beat myself up every day over it.”

For some perspective, I called Balarama Holness, a former professional football player who is now a community activist and a law student at McGill University.

We spoke by phone on Wednesday.