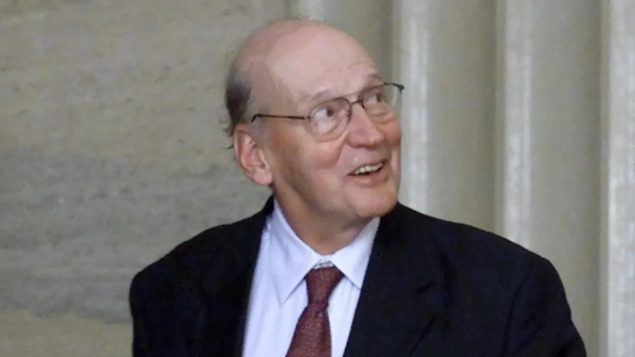 Gerald Regan, who served two terms as Nova Scotia's premier in the 1970s and later served in the Liberal cabinets of Pierre Trudeau and John Turner, has died at the age of 91. (Fred Chartrand/Canadian Press)

Gerald Regan, long a prominent figure in Nova Scotia and federal politics, has died at the age of 91.

His accomplishments were later overshadowed by a sexual assault trial in which he was acquitted.

A lawyer by trade, Regan was elected to the House of Commons in 1963. 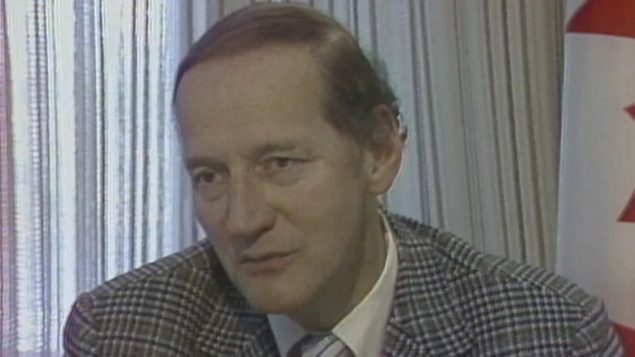 He returned to provincial politics two years later, where he he won a minority government in 1970 and a majority in 1974.

He also amended the provincial labour code to prevent courts from issuing injunctions to prevent picketing in labour disputes.

In 1978 Regan’s Liberals were defeated by John Buchanan’s Progressive Conservatives.

He blamed the loss on soaring electricity prices, due largely to a spike in foreign oil prices. 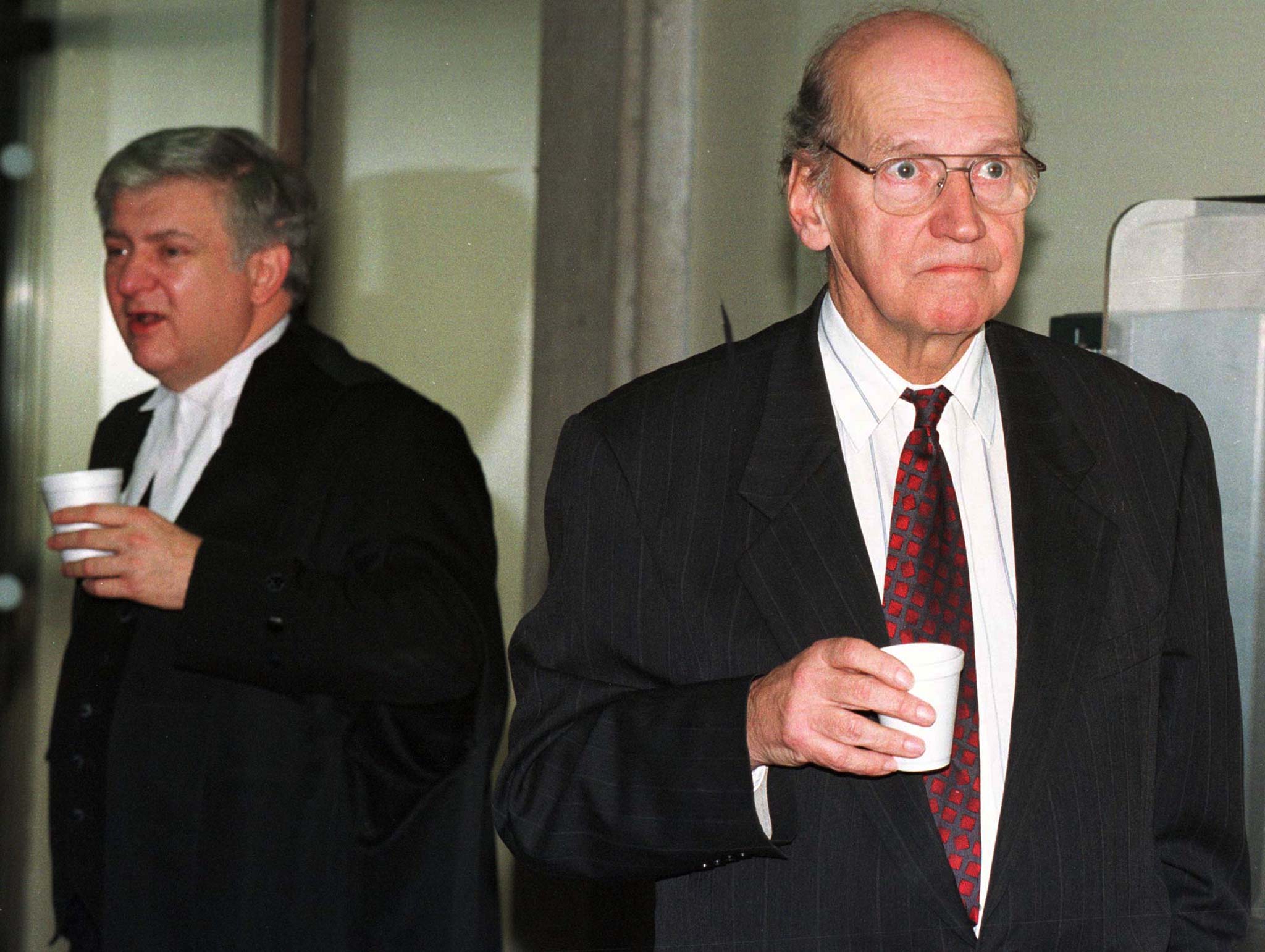 Returning to federal politics in 1980, Regan held the labour, international trade and sports portfolios in Liberal cabinets before the Brian Mulroney’s Progressive Conservatives swept to power in the 1984 election.

Regan then worked as a lobbyist and sat on several boards.

He returned to the spotlight in 1993, when the RCMP confirmed a CBC News report that Regan was being investigated for sexual misconduct that dated back decades.

Regan spent much of the next decade embroiled in legal battles before the courts, including the Supreme Court of Canada

In April 2002, Nova Scotia’s crown attorney’s office announced that it would not continue prosecution, deciding that it was not in the public interest to continue and that it was unlikely Regan would receive a jail sentence if found guilty.