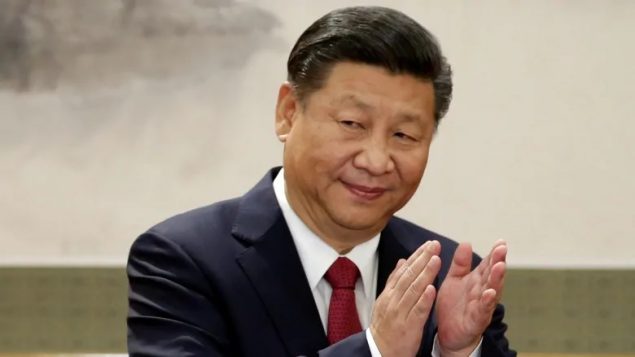 Shown in 2017, Xi Jinping, now China's President for life, has made an aggressive effort to expand China's influence around the world, including through the Belt and Road Initiative, his ambitious, global infrastructure venture. Many suspect the Confucius Institutes are part of that larger plan (Thomas Peter/Reuters)

Confucius Institutes: a benefit, or a security concern?

Canada’s public broadcaster, CBC, has embarked on a multifaceted look at the influence of China on Canada

For example, China has a presence in a number of schools across Canada through its Beijing-funded Confucius Institutes.

Students learn the Mandarin language, and  about the culture of China. But Canada’s security agencies have long expressed concern over the potential of using the schools for propaganda, and possibly even espionage.

CBC reporter Raffy Boudjikanian looked into the Confucius classes at the Edmonton School Board.

At a time when Canada-China relations are at a low point over a number of diplomatic and trade issues, security officials and others are again expressing long-held concerns about the intent of these institutes. 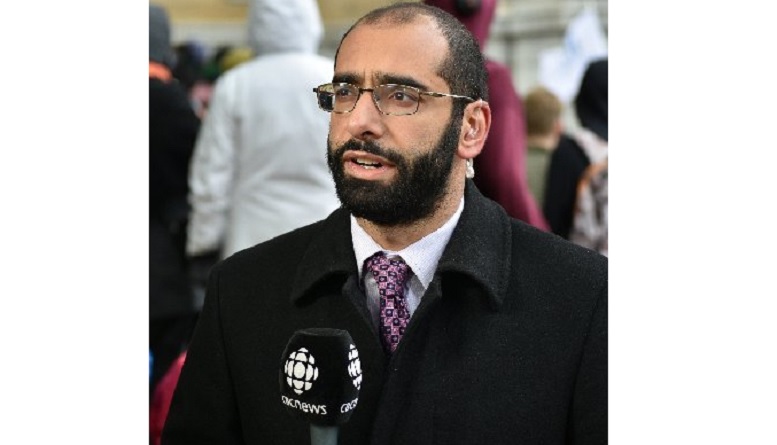 While some express the feeling that there is real value in having students learn Mandarin, and about Chinese culture, others fear there’s a more nefarious side, possibly part of a long-term plan to become a, or perhaps, the, dominant force in the world.

This comes at a time as well when concerns about Chinese technology and Canada’s hesitancy on whether to allow Huawei to help develop the coming 5G technology. At a Halifax conference on Nov 23, the U.S security advisor to the President said Chinese technology was a “trojan horse”. The U.S FCC chair Ajit Pai had earlier said independent cybersecurity testing found, “ over half of the Huawei firmware images they analyzed had at least one potential back door and that each Huawei device they tested had an average of 102 known vulnerabilities”. 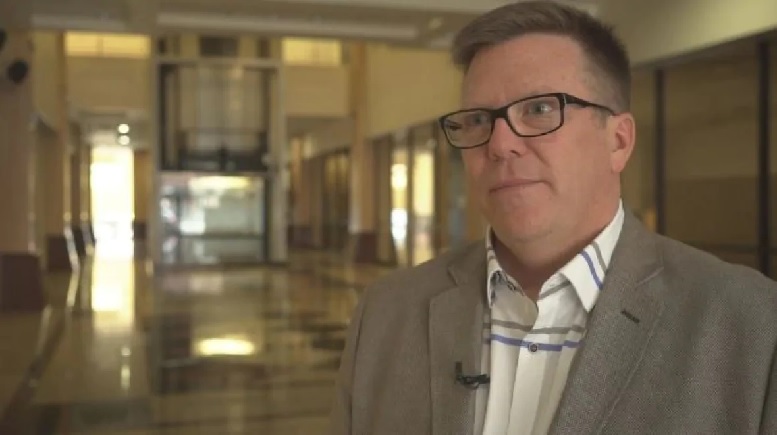 In 2012, Michel-Juneau Katsuya , a former CSIS Asia-Pacific bureau chief, compared the Confucius Institute to a “Trojan horse.” He said the programs were used by the Chinese government “to carry out intelligence and spying activities.” . The trojan horse reference was repeated this month by a US security expert referring to Chinese tech companies and 5G networks. (CBC)

Canada’s spy agency CSIS has been expressing concerns about the Confucius Institutes since 2007 when they first started to show up and when Edmonton’s Board of Education first signed on.

Boudjikanian spoke with Gordon Houlden about all this. He’s a former Canadian diplomat with postings in Beijing and Taiwan and Hong Kong and who said, “CSIS has legitimate concerns. Their job is to make sure that Canadian institutions are not being infiltrated in ways that are incompatible with Canadian values and law”. 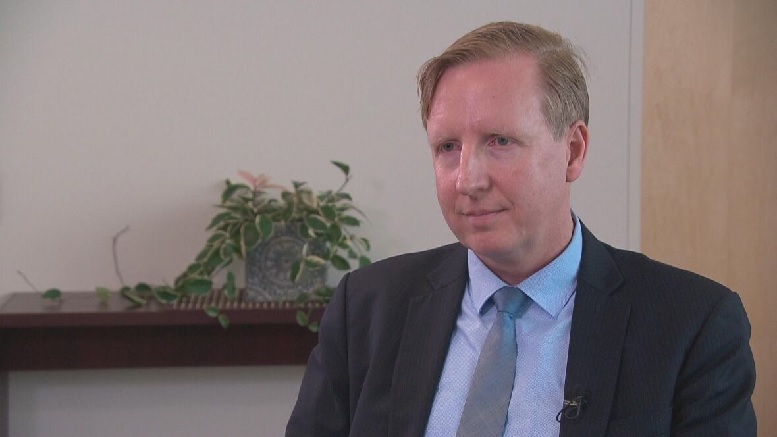 Education Minister Dominic Cardy says he wants to terminate the operation of the Confucius Institute in New Brunswick schools because of concerns it teaches only what the Chinese Communist Party approves. (Gilles Landry/Radio-Canada)

Houlden also directs the China Institute–part of the University of Alberta and says he believes in importance of sharing in the culture learning the language. However, he says that ideally it should be done independently.

As more concerns are raised about China’s intentions in the world and such things as their human rights record, the future of these institutions in the west will not be assured.