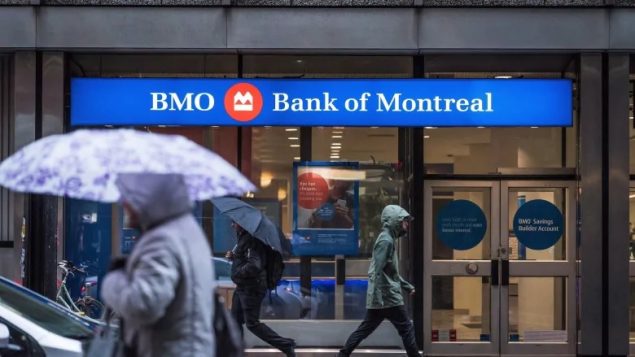 The Bank of Montreal says it is cutting its workforce by about 2300 positions as part of cost-cutting drive that Bloomberg News says is the largest in years in Canada's banking sector. (Aaron Vincent Elkaim/Canadian Press)

The Bank of Montreal announced Tuesday it is eliminating 2300 jobs–about five per cent of its workforce–as part of a major cost-cutting drive.

Bloomberg News says the cuts are the largest number in Canada’s banking industry in at least two decades.

BMO didn’t give specifics about where or when they will take effect, but reports say approximately 1,500 of the jobs are in Canada and 775 are in the U.S.

They come after the bank’s most recent quarterly profit fell to $1.19 billion–the result, the bank says, of a $357-million restructuring charge related primarily to severance that will affect about five per cent of its global workforce. 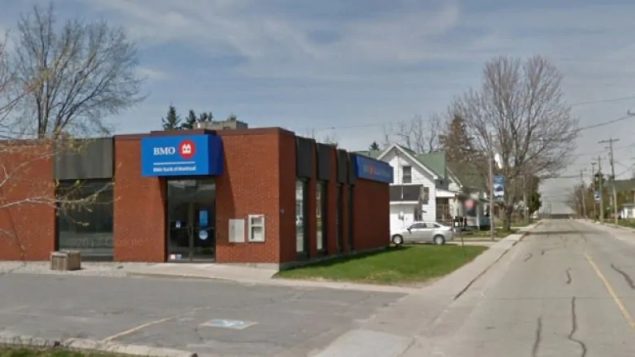 The Bank of Montreal branch in Lansdowne, Ont., closed in October of 2018. (Google Streetview)

Officials say the restructuring is the result of of the bank’s decision to accelerate delivery of digitization initiatives and simplification of the way it does business.

Chief financial officer Tom Flynn says the efficiency initiatives announced Tuesday will provide annual savings of $200 million in its 2020 financial year, which began Nov. 1, and about $375 million by the first quarter of its 2021 financial year.

BMO says part of reason for the move was lower margins from its personal and commercial banking business in the United States, as a result of lower interest rates, as well as slower U.S. economic growth expected next year.

The job cuts are deeper than previous rounds of reductions, including the elimination of 1,850 jobs, or four per cent of the workforce, in May 2016, and the 1,000 positions that were cut in 2007.

Bloomberg reports the reductions surpass the Bank of Nova Scotia’s 1,500 job cuts in 2014 and the 1,660 positions eliminated by the Royal Bank of Canada in 2004.

With files from CBC, CP, Bloomberg