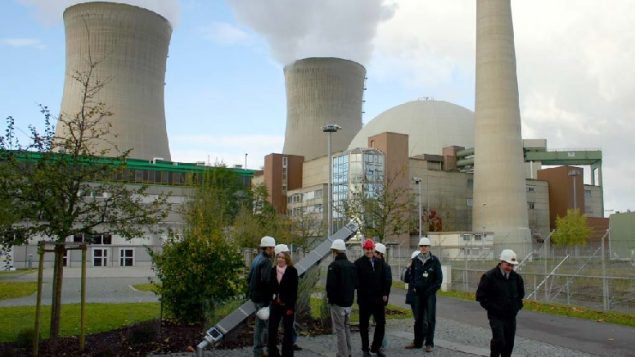 The 'typical' giant cooling towers of a nuclear plant, this one the Grafenrheinfeld Nuclear Power Plant in Germany, scheduled to close in 2022. (Christian VisualBeo Horvat

After the initial enthusiasm of nuclear power starting in the 1950’s, that enthusiasm began to wane a few decades later, especially after the Hollywood film, The China Syndrome, and the almost simultaneous 1979 Three Mile Island nuclear disaster. Now a newer idea is being promoted of these smaller localised reactors. Indeed, three of Canada’s provincial leaders recently signed a deal to develop the technology of SMR’s, or small modular reactors.

With the SL-1- US Army accident in 1961, the Three Mile Island disaster, Tchernobyl, and Fukashima, and many other accidents and incidents less reported, people began to be wary of nuclear power. 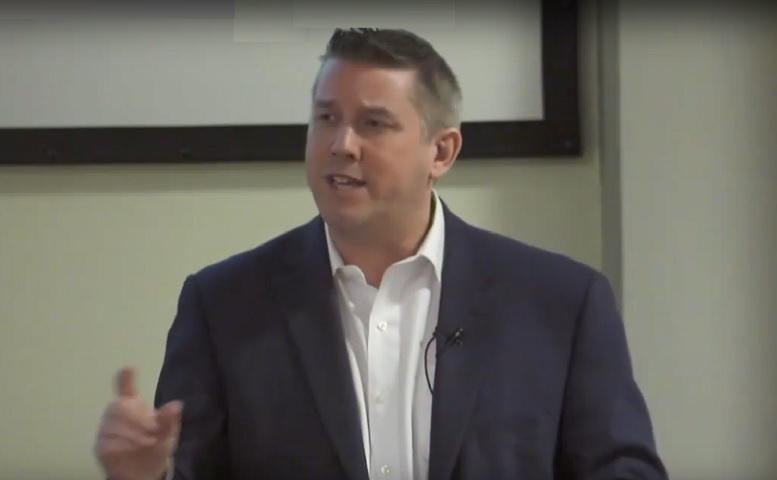 However, with certain limitations to solar and wind power generation, and with tidal power still in its infancy, the idea of small localised reactors has grown. 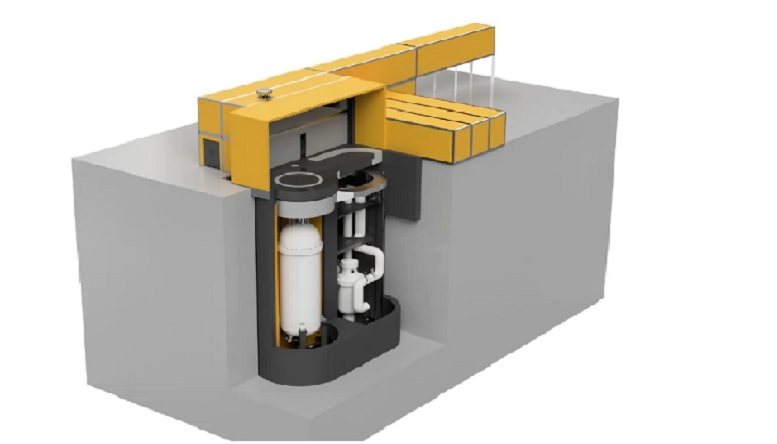 Ultra Safe Nuclear Corp.’s Micro Modular Reactor Energy System is designed to fit in a standard shipping container. The company is partnering with Global First Power and Ontario Power Generation, who are in talks with Atomic Energy of Canada Ltd. and the CNSC about preparing a site for a reactor at AECL’s Chalk River Laboratories. Infrastructure is then added around the reactor, but still at a far far smaller scale than ‘traditional’ large reactors (Ultra Safe Nuclear)

What are small modular reactors?. These are reactors and accompanying infrastructure that are much much smaller than the typical huge installations usually associated with nuclear power generating plants.  The idea is that these localised reactors could be used to “green” the increasing need for power generation and could provide electricity for entire small towns, or localised sections of a large city. 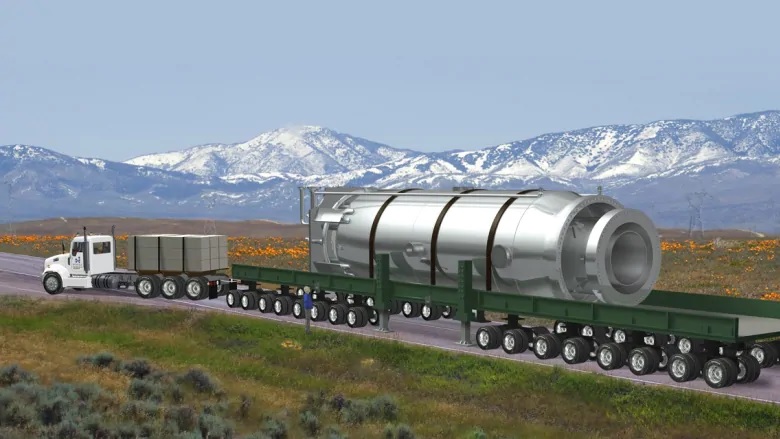 A further indication of the relative compactness of SMR’s. An illustration shows a NuScale Power Module on a truck. NuScale is one of the small modular reactor companies whose designs are going through pre-licencing approval with the Canadian Nuclear Safety Commission. Many are designed to be small enough to transport by truck or by shipping container. (NuScale Power)

The SMR’s generate less than 300MW, and as little as 5Mw, and are compared to Canada’s current nuclear stations of 515 and 881MW. By further comparison, Fukashima’s six reactors produced a combined capacity 4.7 GW of electricity.

While there is ample power produced with no real carbon emissions, Mabee points out we still haven’t figured out what to do with the waste fuel and pipes and other parts that wear out and are radioactive for thousands of years. 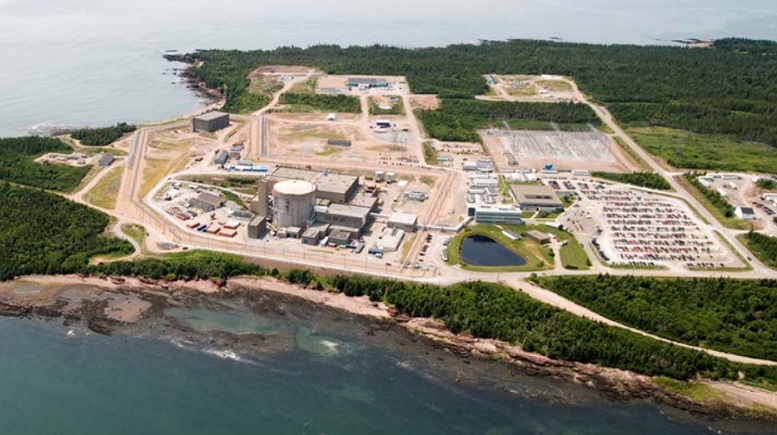 However he also notes that while there is electrical power loss as the huge central nuclear stations have to distribute that power over long networks, this would not nearly be the case for the SMR’s and their localised networks, making the system more efficient. 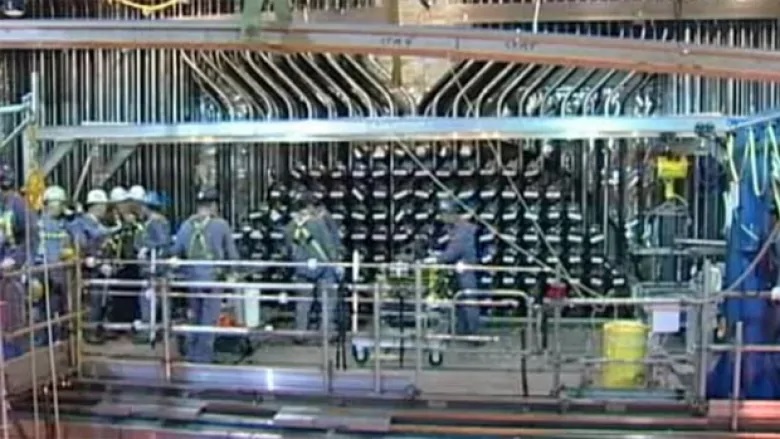 Refurbishing the core at Point Lepreau in 2012. Highly complex and astronomically expensive to repair, the problem also remains with all reactors of what to do with the old/used replaced parts which remain radioactive for centuries. (CBC)

Nuclear chemist and Saskatchewan Environmental Society board member Ann Coxworth quoted in the CBC says there are about 100 possible technological designs it would take years of testing and as many years to build. The first prototype would be ready for trials in Ontario only by 2030.