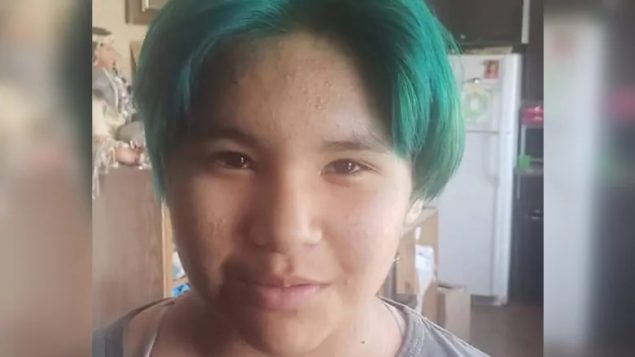 Jaylyn Angus, 10, died by suicide on Makwa Sahgaiehcan First Nation in Saskatchewan on Nov. 21. Seven other young people then tried to take their own lives. (Submitted by Dorothy Angus)

Ottawa and Indigenous leaders try to move forward on suicides

Some political momentum may be building for more concerted action to stop First Nations youth and teens from taking their own lives.

On Tuesday, New Indigenous Services Minister Marc Miller told a gathering of the Assembly of First Nations that Ottawa was ready to provide more financial support for a suicide prevention strategy..

Miller provided no details but said his department would work with First Nations communities on solutions they propose.

“We are there to support you,” he said. 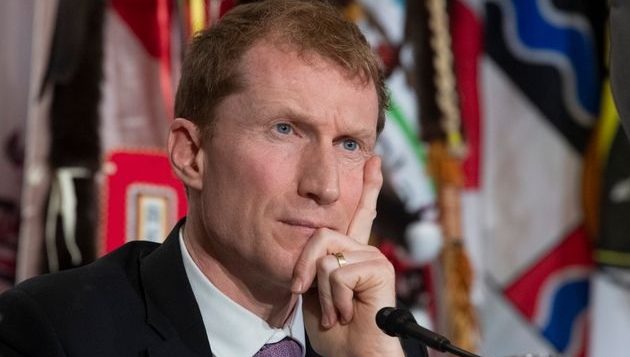 On Wednesday, Miller met with the chief of a Saskatchewan First Nation, following the death last month of 10-year-old Jaylyn Angus.

Her death was followed by seven other suicide attempts on the Makwa Sahgaiehcan First Nation.

Miller told Chief Ronald Mitsuing, who flew to Ottawa to meet the minister, that Ottawa would financially support the suicide-prevention strategy released last year by the Federation of Sovereign Indigenous Nations in Saskatchewan.

At the time, CBC News’ Bonnie Allen writes, the strategy was billed as the first “decolonized First Nations-led approach” to suicide prevention and intervention in Canada.

“I’m so happy today. It’s something. The government is going to work with us,” Chief Mitsuing said after the meeting. 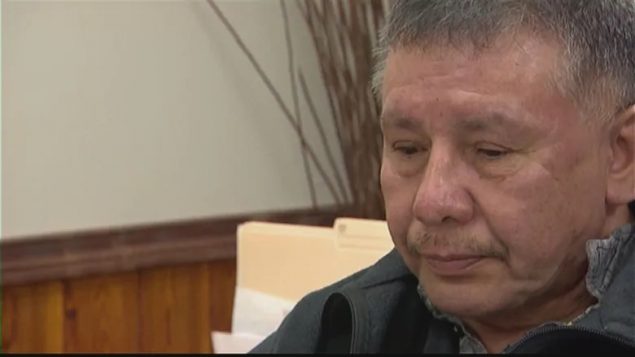 Among other things, a Federation of Sovereign Indigenous Nations in Saskatchewan study last year found that between 2005 and 2016, a First Nations teen girl in the province was 29 times more likely to kill herself than a non-Indigenous teen girl.

At Tuesday’s gathering, AFN National Chief Perry Bellegarde said action is needed now to stop Indigenous children and teens from feeling so hopeless they harm themselves.

“We know that too many of our young ones are taking their lives. And so we say to those young people that you’re special, you are gifted and you’re loved. Never forget that,” Bellegarde said. 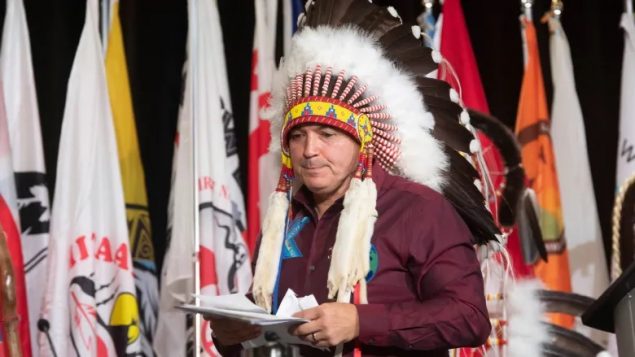 National Chief Perry Bellegarde returns to his seat after speaking to the Assembly of First Nations Special Chiefs Assembly in Ottawa, on Tuesday. (Adrian Wyld/Canadian Press)

“Our communities, our homelands, are facing something that’s very dark.”

As he has noted in the past, Bellegarde said that aggressive action on climate would go a long way to providing hope to young people.

“The time is now for bold vision and decisive action,” he said.

“Their future is in all of our hands and they (youth) are telling us we all need to do better.