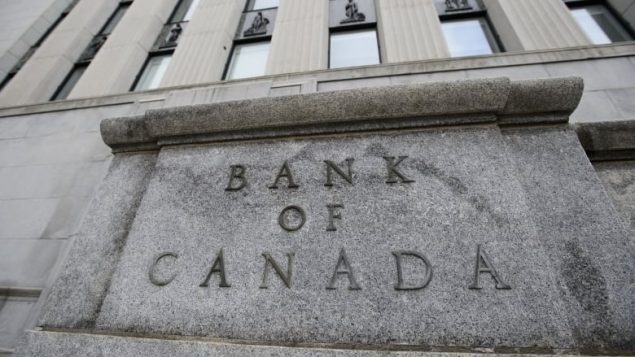 Saying its October predictions for global economic growth held, and that the global economy seems to be stabilizing, Canada’s central bank continued to buck the international and did not change its rate this week.

The bank announced yesterday that the benchmark overnight lending rate remains at 1.75 per cent.

While some 40 other central banks have lowered rates, Canada has maintained this rate for over a year now.

The Reserve Bank of Australia which has lowered rates three times this year expressed continued concern in October saying it may lower rates even further if needed. 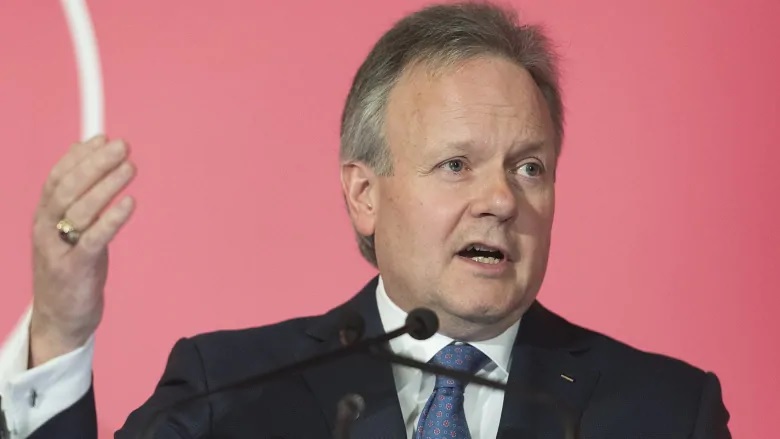 In its decision to hold the rate steady, the bank noted international trade conflicts continue to be a concern and a risk, but commodity prices and the Canadian dollar remain relatively stable, while Canada’s inflation rate remains just about where the bank would like it to be at 1.9 per cent adding that while Canadian growth slowed  in the third quarter as expected, there were several positive signs such as an unexpected increase in investment spending. The bank also said it expected inflation to track closely to its 2 per cent target over the next two years.

However the central bank analysis was made before the latest statements from the U.S President indicating there may be no early settlement of the trade dispute with China, suggested introducting retaliatory tarrifs against France, and of ending a protection of tariffs on steel for Brazil and Argentina. Any and all of which could affect the global economy, with repercussions for Canada.

The next bank announcement will be January 22.