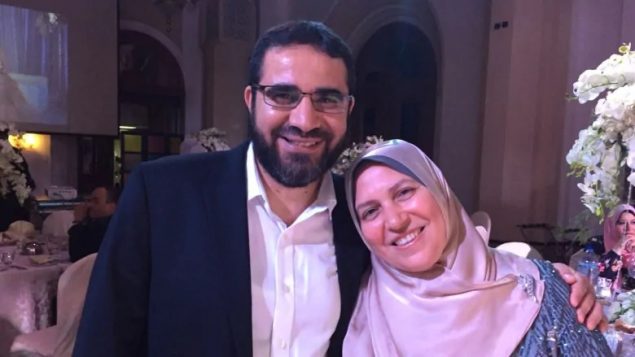 Yasser Ahmed Albaz, left, pictured with his wife, Safaa Eleshmawy. He has been held in a Cairo prison since February, but no-one seems to know why (Amal Ahmed Albaz/Suppled)

Yasser Ahmed Albaz, a 51-year-old engineer from Oakville, Ontario was arrested in Cairo in February but after ten months in prison the reason for his arrest is still unknown.

Albaz, who has dual Egyptian and Canadian nationality was travelling on his Canadian passport on business in Egypt. When attempting to board a plane to return to Canada he was stopped at the airport and has been held ever since. His incarceration has been routinely extended but no information given about why he was arrested nor what he may be charged with, or even if he has charged at all. He

His daughter says her father is being held in the Tora Prison complex which has been the subject of concern by various human rights groups in the past several years. 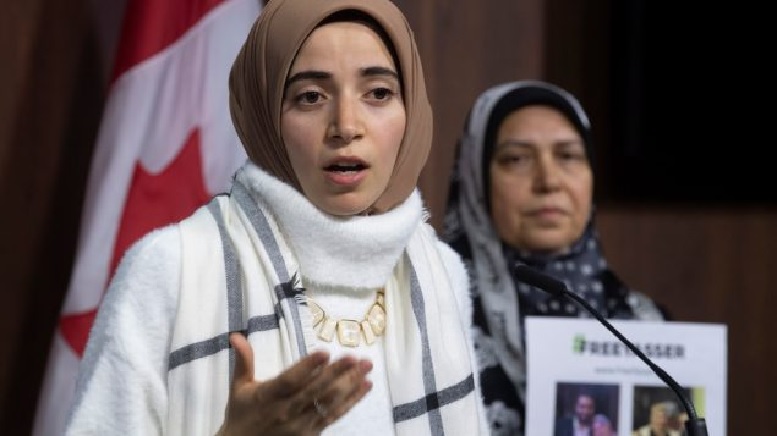 Safaa Eleshmawy (right), wife of Yasser Albaz, looks on as his daughter Amal Ahmed holds up a petition for his release during a news conference Wednesday in Ottawa. Amal says her father’s human rights are being violated and is demanding the Canadian government act to bring him home. (Adrian Wyld- The Canadian Press)

Amal Ahmed Albaz says her father shares a cell with 17 other men with only one unhygienic toilet. She also says he has travelled several times in the past to Egypt since emigrating to Canada 20 years ago and never had a problem before. She insists he is not involved in any political activity.

The family is appealing to Canada’s Foreign Affairs Minister François-Philippe Champagne, to intervene and secure Albaz’ release. The Canadian minister is currently Champagne is in Egypt for the Aswan Forum, an international meeting on African development

A spokesman for the minister said the issue had been raised with the Egyptian counterpart and that the case would be raised with Egyptian government and consular officials. 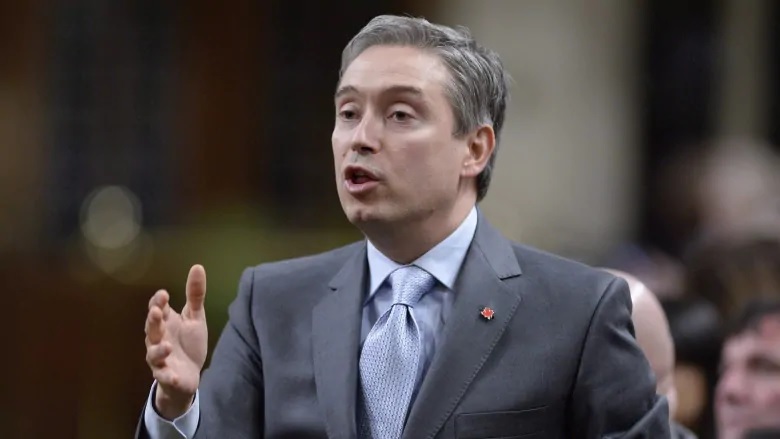 Recently appointed foreign affairs minister Francois Philippe Champagne is currently in Egypt for an international forum. and says he has raised the issue with his Egyptian counterparts. Albaz’ family says they need action not words (Justin Tang- CP)

University of Toronto law professor Mohammad Fadel said Egypt has many vague laws such as ‘spreading false news’ that people can be charged with. Quoted in the CBC he noted, “It’s not quite clear why they don’t give these people formal charges. I suspect it’s because they want to have plausible deniability. Often people will be arrested and there will be no formal record of them being arrested.”

Albaz daughter meanwhile said what the family needs is more that ‘talk’ from Canadian officials, saying she wants the minister to bring her father home with him.